Clippers Battle Nuggets in the Most Pivotal Game of the Season 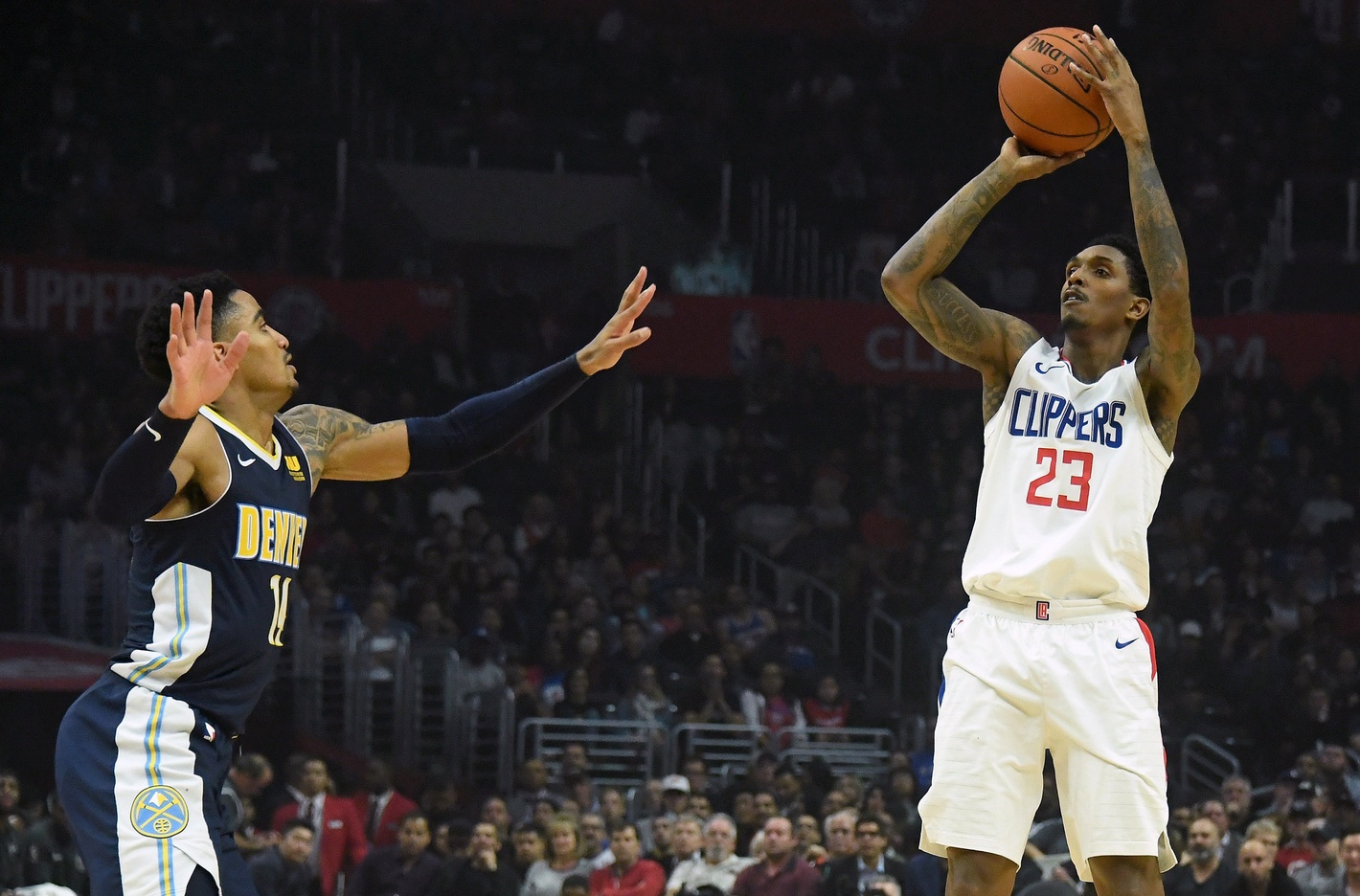 Clippers Battle Nuggets in the Most Pivotal Game of the Season

The Clippers battle the Denver Nuggets tonight in a game filled with colossal playoff implications.

The Clippers are going against Denver that’s played very well in February. The Nuggets are 7-2 in February, only losing to Houston both times. To make matters worse, Nikola Jokic is on a historic tear. Over the last 5 games, Jokic is averaging: 24.6 points, 12.4 rebounds, 11.0 assists, on 54% from the field, and 56% from the field.

The Clippers cannot dare him to shoot from three like they did last time, because he will burn them.

There’s one big category the Clippers need to outperform the Nuggets in.

Both of these teams thrive on interior play, so rebounding will be crucial. The Nuggets are the 4th best team at scoring second chance points (13.8), and score the 4th most points in the paint (49.1).

They’re also a top ten rebounding team in the league, 44.4 rebounds a game. That means anytime this team gets an offensive rebound, there’s a high chance of them tipping it back into the basket from the paint.

The Clippers by contrast, are the 9th best team at scoring second chance points (13.1), and score the 3rd most points in the paint (49.7).

.@MONSTATREZZ added a new poster to his collection against the Suns! 😳

These two teams are going to be scrapping for every little rebound, and every easy basket they can get. They play a similar style of taking efficient and close interior shots.

While it’s not point of emphasis, the Clippers should look to interrupt Denvers’ offensive flow. The Nuggets are a top 5 passing team (24.7 APG), but the 23rd most turnover prone team in the league (14.6 TOVPG). Forcing turnovers can aid in the Clippers’ mission to gather easy baskets.

Prediction: Whoever has more second chance points, rebounds, and points in the paint will win the game.