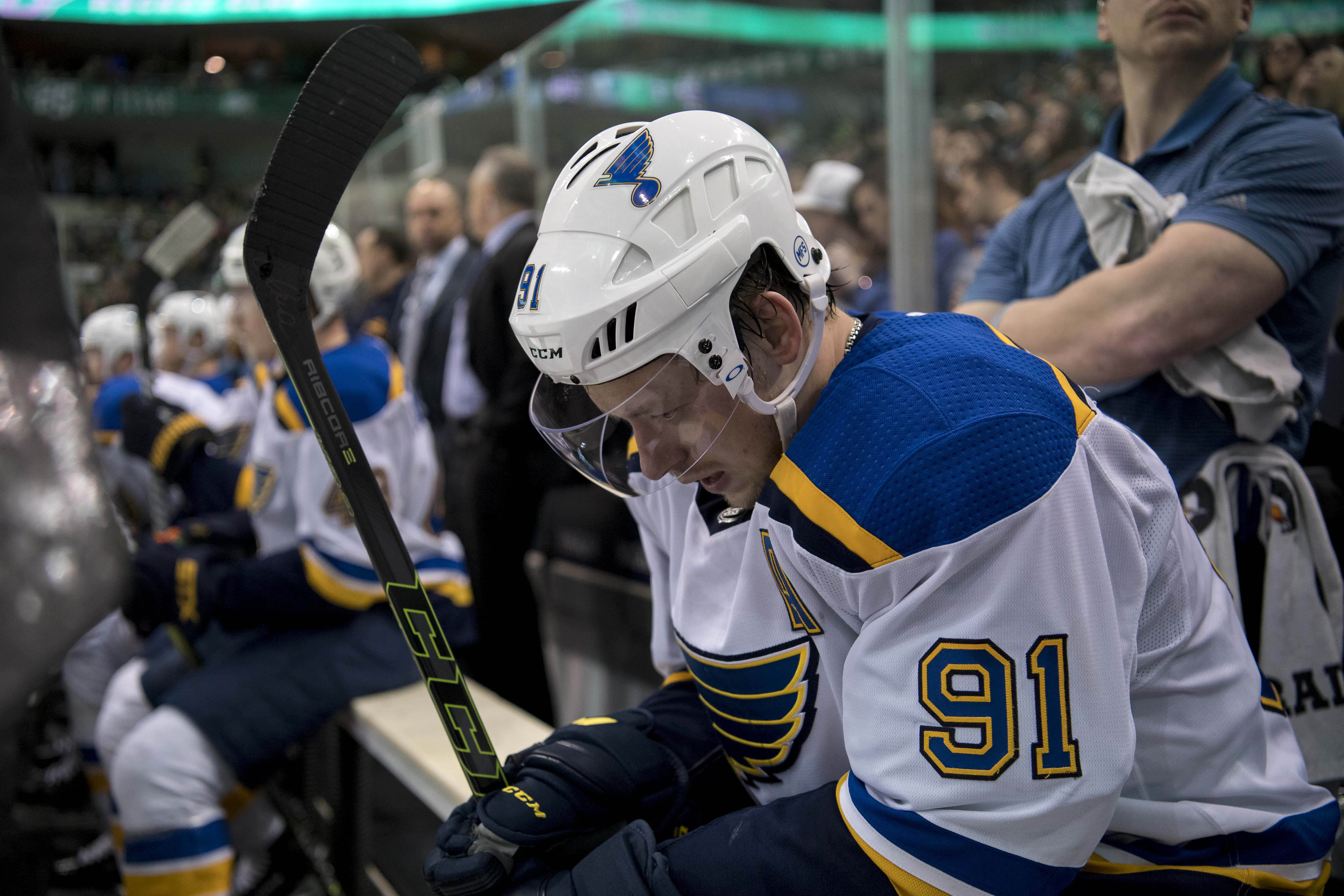 Well, we’re finally here. We’re in the last stretch before the playoffs. I mark this final portion by the completion of the trade deadline. However this season, I’m just glad to see that the Minnesota Wild weren’t much of a player. Sure, they traded Mike Reilly to the Montreal Canadiens for a 5th round pick in the 2019 Entry Draft. When it sounded like the Wild were part of the Max Pacioretty trade talk, I’m just glad we didn’t take the bait. One could say that the overwhelming (and much needed) success of the New York Metro road trip probably indicated to General Manager Chuck Fletcher that Minnesota didn’t need to make a move that could potentially bankrupt this team’s future.

Plus, with so much money tied up in three skaters, they simply couldn’t afford another pricey skater. I can’t tell you how nice it would be to deal one of those three skaters, but with the annoyance of the no-trade and no-movement clauses, we’re stuck with them. And just when we think we might be getting close to the end of one of these overpriced contracts, Fletcher negotiates an extension. So with that said, I’m glad to see that our participation was minimal and was low risk. I wish Reilly the best of luck, and that the Montreal media doesn’t eat him alive.

So while our trade deadline day was rather mundane, the same can’t be said about the Saint Louis Blues. In recent days, they’ve been in a bit of a tailspin. The miasma can best be explained with Sunday’s 4-0 loss in Nashville. The Predators’ arena is not kind to the opposition when you’re on the losing end. Their fans are brutal. Beyond when the Wild and Ryan Suter come to town, no one gets as much attention as the opposing goaltender. The Nashville faithful were in fine form when the visiting Blues were not. And the pain in Nashville started early, with a power play goal in the early parts of the first period. Saint Louis never had a chance. For a team that seemed like it could be their season, the Blues are not faring well now. The comments after that came from Blues players, end up being very telling of the chemistry in the locker room. First we have former Wild player, Kyle Brodziak:

“We’re at a point where we’re frustrated and we’re not sure exactly what … I think there’s just a lot of guys who you just feel like they’re not sure what to do, what we need to do,”

Brodziak’s words seem to best explained what is going on. They are a fractured team. And as Wild fans, we can attest to the fact that they don’t have the best head coach in Mike Yeo, to reunite a team when things are going poorly. You have to wonder if Brodziak is sitting there thinking, “great, here I go again with this same coach who doesn’t know what to do.” He’s been a part of the Yeo experiment in the past. Someone in that locker room is going to have to stand up and be a leader if they want to salvage their season, because they’re not going to be able to depend on Yeo to do it. And I don’t know if Detroit will let Saint Louis have John Torchetti.

Brodziak is the only Blues player sitting there wondering what is going on. Another name that had been at a loss after two consecutive shutouts (it was a 4-0 loss in Winnipeg before the 4-0 loss in Nashville), was Paul Stastny. After the Nashville loss, he made several observations:

“It feels like when we get down one then all of a sudden, we tend to sit back on our heels. And in a building like this, that’s the worst thing you can do.

“When we’re on our heels we have one guy going, three or four guys sitting back, that’s when their D-men jump in. When they had a lot of their chances it seemed like they were coming 3-on-2, 4-on-3.”

Yet while he can see some of the problems, he will no longer be a part of those problems. Stastny has now found a new home with the Winnipeg Jets for forward Erik Foley, a first round 2018 pick, and a conditional pick in the 2020 draft. It seems like Stastny will be missed by teammates, as seen in the words of Brayden Schenn:

“Crazy. One or two points out, move a guy that does a lot for us. But at the end of the day, you know, that’s their decision. I guess we’ll see what happens here within the next hour.”

With the Wild’s four-game winning streak, they need to further take advantage of the trials and tribulations in the Saint Louis locker room. And I want to use this as a time to do a virtual “I told you so” to all that thought the Blues were getting a great future coach when they signed Yeo as an assistant coach to then current head coach Ken Hitchcock. Sure, I still believe that Yeo had a bit of an uncoachable team in Minnesota, but the fact that he’s again floundering with another team, one that doesn’t have quite the same issues as the Wild, should be telling. Even some of Yeo’s comments in the press sound so very much like the words we heard from him right before he was fired. You almost have to wonder if Yeo will make it to the end of the regular season, and if he does, how many more seasons will he get with the Blues. I’m telling you, this is seriously the hockey version of déjà vu. I’m just glad it’s happening somewhere else for once. Although if I’m honest with myself, before this current winning streak, I felt like we were going down a bit of that late season skid. I want to see the Wild kick the Blue while they’re down. I want to see them do everything to further cement their possession of the #3 spot in the Central Division. While I don’t know if in the long run it will be possible, I just want to see them use Saint Louis to at least make the attempt. It might not be very “Minnesota Nice” of me, but honestly, I don’t care.