Gameday 64: Did We Trade Letang? 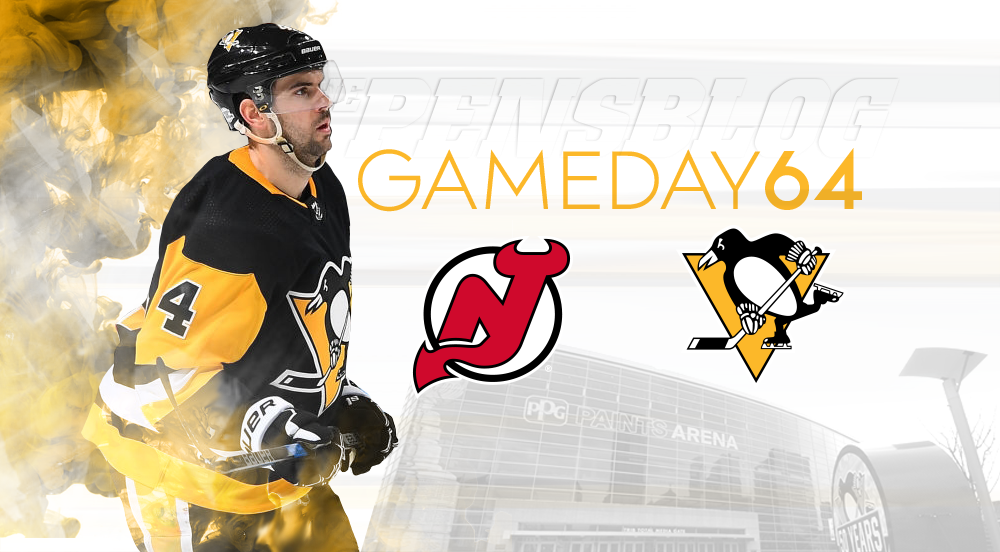 Gameday 64: Did We Trade Letang?

What’s up dickwits? Big day yesterday, eh? Fortunately the Penguins made my job for the rest of the season a lot easier, in fact I just got off the phone with blog manager Mr. Miller and we decided we should just call it quits. The facts are facts, fam. It’s been a fun ride for sure but I have been informed that the Penguins season is over due to failure of Jim Rutherford and company not trading for a defender. Some fans are saying there is a gaping hole in the Penguins D, I say these fans need to worry about their D filling a gaping hole before they lose their wife. How about we take a little journey to a long long time ago, it was last season. The Penguins trade for Ron Hainsey and Mark Streit at the deadline and everyone guaranteed that the absence of Letang for sure meant the team wouldn’t repeat. Now we are being told by the same people that the team that won the Stanley Cup last season without Kris Letang can’t win the Stanley Cup without Ian Cole.

Guys, it’s Ian fucking Cole,  the team didn’t trade Malkin or Kessel for fucks sake. Believe it or not Cole was a whipping boy on this team for many years until everyone realized that he chugs Budlight and I chug Budlight so now he’s my favorite. When Ian Cole was acquired for Robert Bortuzzo people were pissed. Now those people are pissed the Cole was the price of Brassard. Yeah that’s right, Derick Brassard is a fucking Pittsburgh Penguin and it didn’t cost Sheary, Sprong, or any other player signed to term, it cost Ian Cole and his soon to expire contract. I know that it’s almost March so we are at that point of the season when the Facebook crowd really starts to pay attention to hockey by actually watching the last 6 minutes of the games but listen, don’t complain about anything this team did at the deadline. Every year the Penguins get the green light to spend whatever it takes to ice a Stanley Cup contender which is something 95% of teams don’t do. The Pens manage to do this while maintaining a deadly core group of players and have added some of the best tangibles to give them one of the scariest top 9 we’ve seen in the salary cap era and the best center strength this team has possibly ever seen. Sure there are other trades that could’ve happened but at the end of the day we are all a bunch of spoiled brats for complaining about anything involving the Pens deadline moves.

Disclaimer: I made this graphic at 8:29 PM last night so I have no clue if Derick Brassard is going to play tonight but dammit I was too excited so sue me. The Penguins lines are a combination of what they used at practice along with the consideration that Simon was sent down along with Jarry yesterday. I wouldn’t expect these lines to stay together for more than a few shifts and that’s fine, Sullivan just got the thing he’s been wishing for since August so the least we can do is give him some slack while he plays with the new toys. Matt Murray left practice early yesterday after getting hit in the head with a puck. Believe it or not many people decided this would be a good time to mention how injury prone Murray is, because he asked to be hit in the head with the puck when he wasn’t paying attention and all. If Murray can’t go Casey DeSmith will get the nod unless the team recalls Tristan Jarry again. Some are wondering why the second and third defensive pairings don’t get mixed up to spread the wealth so to speak but the answer in my opinion is that both Hunwick and Oleksiak are currently in limited roles with the team. Don’t get me wrong, Oleksiak has been aces since putting on the black and gold but a good bit of that has been the same usage scheme we saw when the team acquired Justin Schultz. It wouldn’t surprise me to eventually see the two split up but for right now I would expect them to stay together.

The Penguins made their biggest announcement of trade deadline day when they announced the resigning of forward Patric Hornqvist to a 5 year, $5.3 million/yr contract. The term is a little long considering the style of game he plays but the money is a discount compared to what he would’ve been offered and overall this is a great deal for Rutherford and the Pens.

As for the Devils, it took awhile but Ray Shero has finally started wheeling and dealing his way into a competitive roster. During the deadline the team added wingers Grabner and Maroon to help give the team more veteran presence. Considering Maroon is coming from Canada I don’t suspect he will be ready for tonights game but what do I know. The only other meeting between these two teams was a 3-1 Devils win on February 3rd, one day after the Penguins beat the Capitals in a thrilling 7-4 game. After tonight they face off two more times in the last few weeks of March which promises to be some playoff style hockey.

The Penguins are the first team since the 1999 Detroit Red Wings with a chance to win three consecutive championships and they are trying to become the first team since the 1982 New York Islanders to pull off the feat. The deadline is over. The roster is set. Tonight is the first look at the team that the Penguins are officially all in with on their way to challenge history. Sure tonight might be a bit bumpy as positions are mixed around, but tonight we should just embrace the team that we will be cheering on in May. We are an incredibly lucky fanbase and if you don’t believe that look at what is happening to Ottawa after getting 1 goal away from the Stanley Cup final last year, and know that if Ottawa had won that series the Penguins would still be a contender this year.

The tides started to change on the Jersey Shore when Shero robbed Edmonton of Taylor Hall. With his new team and own line Hall has thrived in New Jersey as he currently paces the team with 26 goals and 40 assists in 57 games. The Devils are trying to return to the playoffs and if they are going to pull it off it will be on Hall’s back that they do so. The Hall line should draw the Letang-Dumoulin matchup which shouldn’t be a problem for those two, however the third pairing might have their hands full with Grabner, Zajac and Noesen, because of this it wouldn’t surprise me to see Letang over 25 minutes tonight with Dumo close behind him.

Tonight is most likely going to be a mixture of playoff hockey and November hockey all at the same time as the teams try to figure out their line combinations. The Penguins haven’t lost at home since January 4th and are currently on a 11 game winning streak at The Paint Can. Points are a hot commodity this time of year and you hate to lose consecutive games to New Jersey. I expect the Penguins to come out with the same fire they had at the end of the Florida game with the Pittsburgh crowd fully behind them, buckle up kids, this is the team we will be cheering on in the playoffs.