Josh Rosen clarifies comments about not wanting to play for Browns 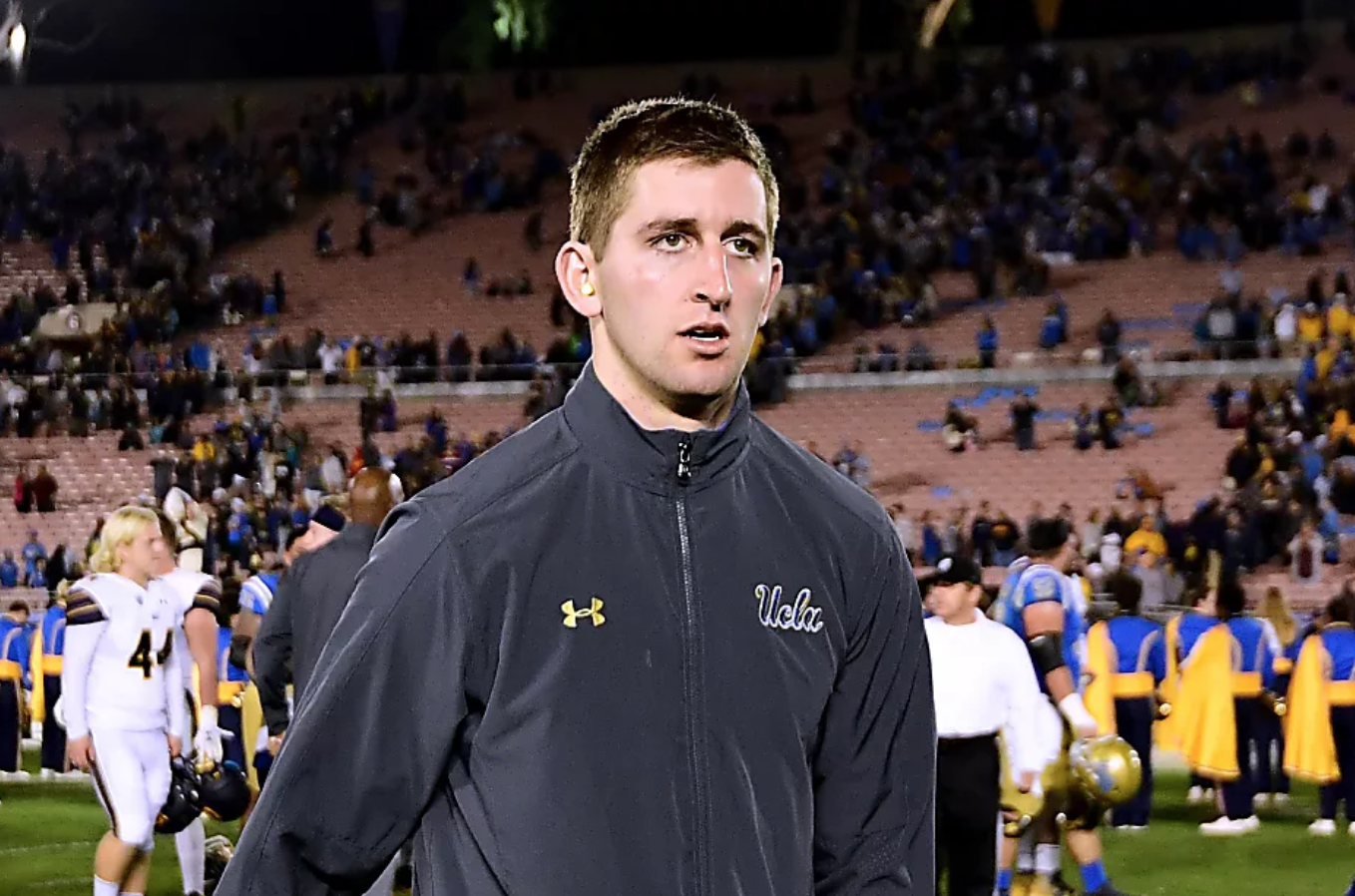 Josh Rosen clarifies comments about not wanting to play for Browns

UCLA product Josh Rosen is making sure to keep all his options open — even the ones that aren’t all that appealing.

Rosen, who could possibly be taken first overall in the 2018 NFL Draft, took some time to shoot down a report he labeled as fake news.

A rumor was floating around a few months back about Rosen not wanting to play for the Browns, and possibly even electing to stay at UCLA to avoid ending up in Cleveland. Apparently, it wasn’t true.

Ex-UCLA QB Josh Rosen told me last week, ‘I’ve never said anything about not wanting to play in Cleveland. I don’t know where that came from. There's absolutely no foundation in reality in that (report).’

It’s still highly likely that Rosen really doesn’t want to play for the Browns, I mean, the team has won one game in its past two seasons. Furthermore, they have arguably the worst front office in the NFL.

The Browns are a mess, and no one would fault Rosen for not wanting to go there.