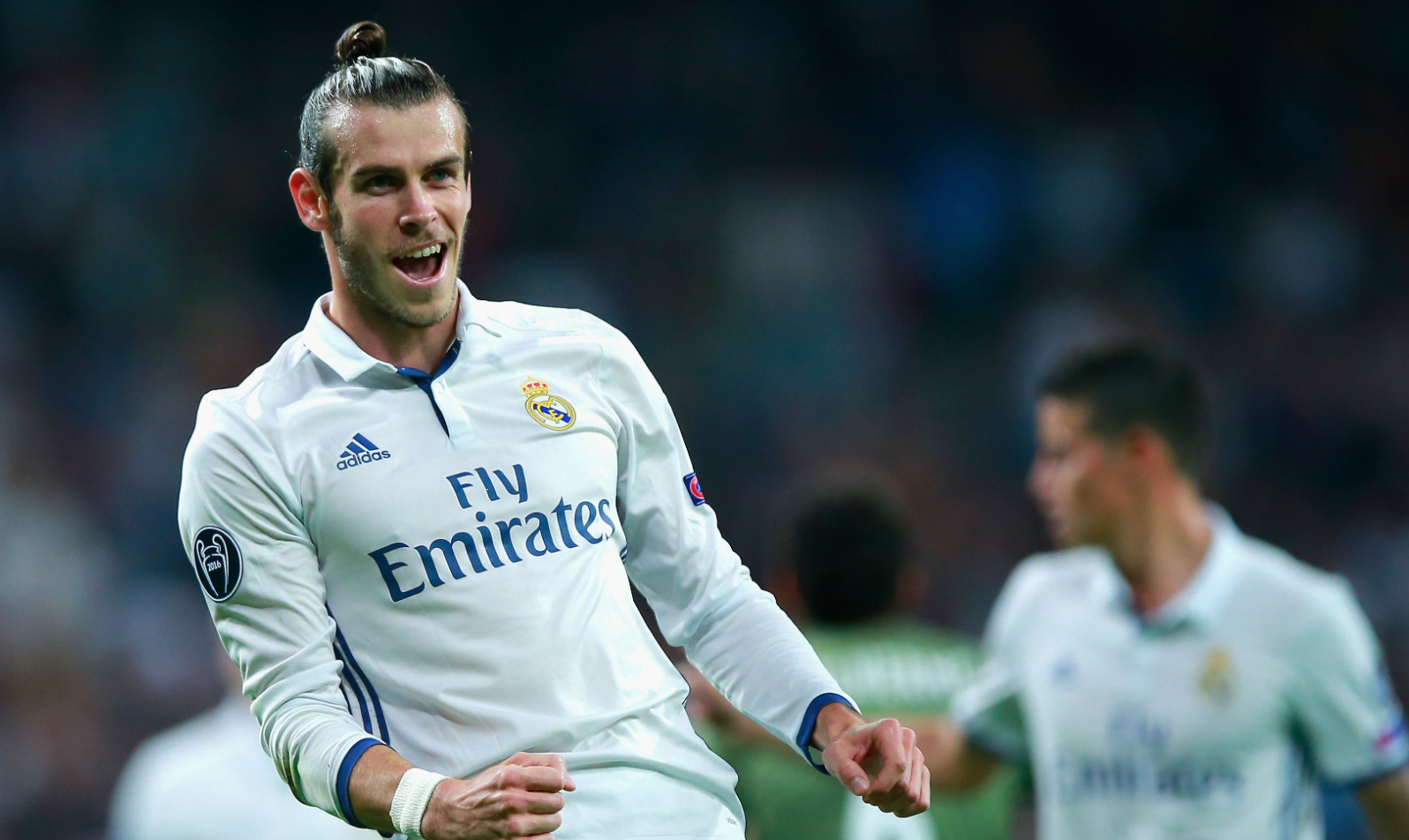 It’s been five years since winger Gareth Bale arrived at Madrid from Tottenham at the age of 24. The Galacticos paid a transfer fee of $122 million, which in the pre-Neymar transfer days was considered an exorbitant sum of money — even for Real Madrid.

While Bale sustained a few injuries in his career with Southampton and Spurs, it was felt that he would develop into Cristiano Ronaldo’s foil and later his heir apparent as their dominant player up front. His height of 6’1” coupled with his strong frame made him a force to be reckoned with. He could strike the ball from distance and head the ball up close, and his swerving free kicks made him the complete package that Los Blancos would rely on in the years ahead.

Fast-forward to the present, and the Welshman seems all but certain to be out of Spain once the summer transfer window opens.  Having experienced ever-decreasing playing time in each season since 2014, the Welshman has played less than 50 percent of available minutes since returning from injury three months ago and hasn’t completed a full 90 minutes since September’s defeat at home to Real Betis. He has missed 78 games — a third of the club’s fixtures during his time in Madrid.  Yet this wouldn’t really be about availability if he was still the difference-maker he was brought in to be.

Last Wednesday, Marco Asensio came on and changed the first leg of the Champions League Round of 16 meeting with Paris Saint-Germain while Bale racked up more offside calls than he did shots taken. Asensio is the more consistently impactful substitute for manager Zinedine Zidane now, while Bale must wait for his number to be called. In fact, Zidane had been Bale’s most ardent supporter, but his own tenuous position has led him to choose his words about the Welshman’s performance more carefully now. When asked about Bale’s contributions after the PSG match, his only comment was “Well, he played his game,” which is not exactly a ringing endorsement from a manager.

There seems to be no real secret that Real Madrid will be a major renovation project once the season ends. While Bale’s tenure there is certain to end should Los Blancos retain the services of Neymar, there seems to be no path to retaining the Welshman at the end of what will be considered a failed season by Real Madrid standards.  Winning the Champions League could soften the blow for Zidane, but that is still a long shot given the quality of the opponents that remain.

Jonathan Barnett, Gareth Bale’s agent, stated recently that he believes the transfer fee for Bale’s services would need to be in the ballpark of Neymar’s $275 million.  But it seems impossible that a British club, as ludicrous as spending has been over the past 18 months, would unload such an enormous amount of money on a player who would be 29 by the time he made his debut. Transfer fee notwithstanding, Chelsea has already approached Bale’s agent about a possible move, and it is rumored that Manchester United is exploring a Bale signing as well. Chelsea would seem to be a more likely move, given their lack of production up front this season and their desire to lure Luis Enrique to London as manager once Antonio Conte departs at the end of the season.  Having a proven striker up front would make the Chelsea managerial job more attractive to a man like Enrique.  With an owner having deep pockets like Roman Abramovich, Chelsea would seem a likely home for Bale, but Manchester United cannot be counted out.

While his final destination still remains uncertain, expect Bale to begin the fall campaign with a new team — likely in the English Premier League — as he’ll leave Real Madrid after a bitter-sweet five seasons with the club.