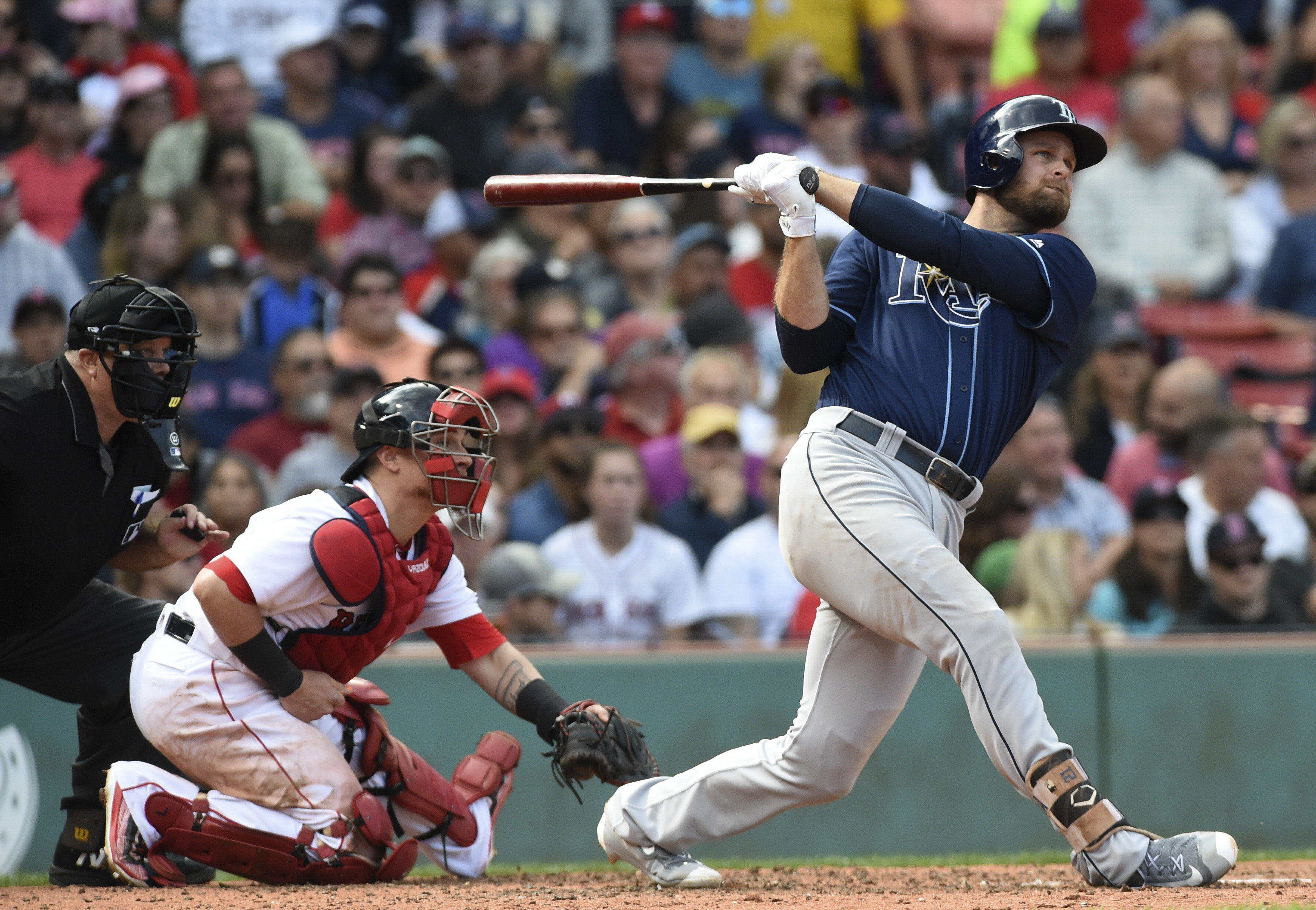 After a long wait on the free agent market, former New York Mets’ first baseman Lucas Duda has found a new home. Duda has signed a one year contract worth $3.5 million with the Kansas City Royals, Oliver Macklin of MLB.com reports. This makes a lot of sense for the Royals, who needed a starting first baseman after Eric Hosmer bolted for San Diego in free agency. Duda, who batted .217 with 30 homers and 64 RBI’s between the Mets and Tampa Bay Rays last season, also gets a chance to play regularly and rebuild his value going forward.

The Mets, who traded Duda to Tampa Bay last summer for relief pitching prospect Drew Smith, briefly considered a reunion with Duda before signing Adrian Gonzalez to give them first base insurance. While Duda was an underrated player with the Mets, it was probably best for all parties involved to move on for good. Mets’ fans may never forgive Duda for his wide throw home against the Royals in Game 5 of the 2015 World Series, but it’s hard to deny that he was a good player and good citizen while he was here. Duda, hopefully, will be able to land on his feet and have a solid season in Kansas City.