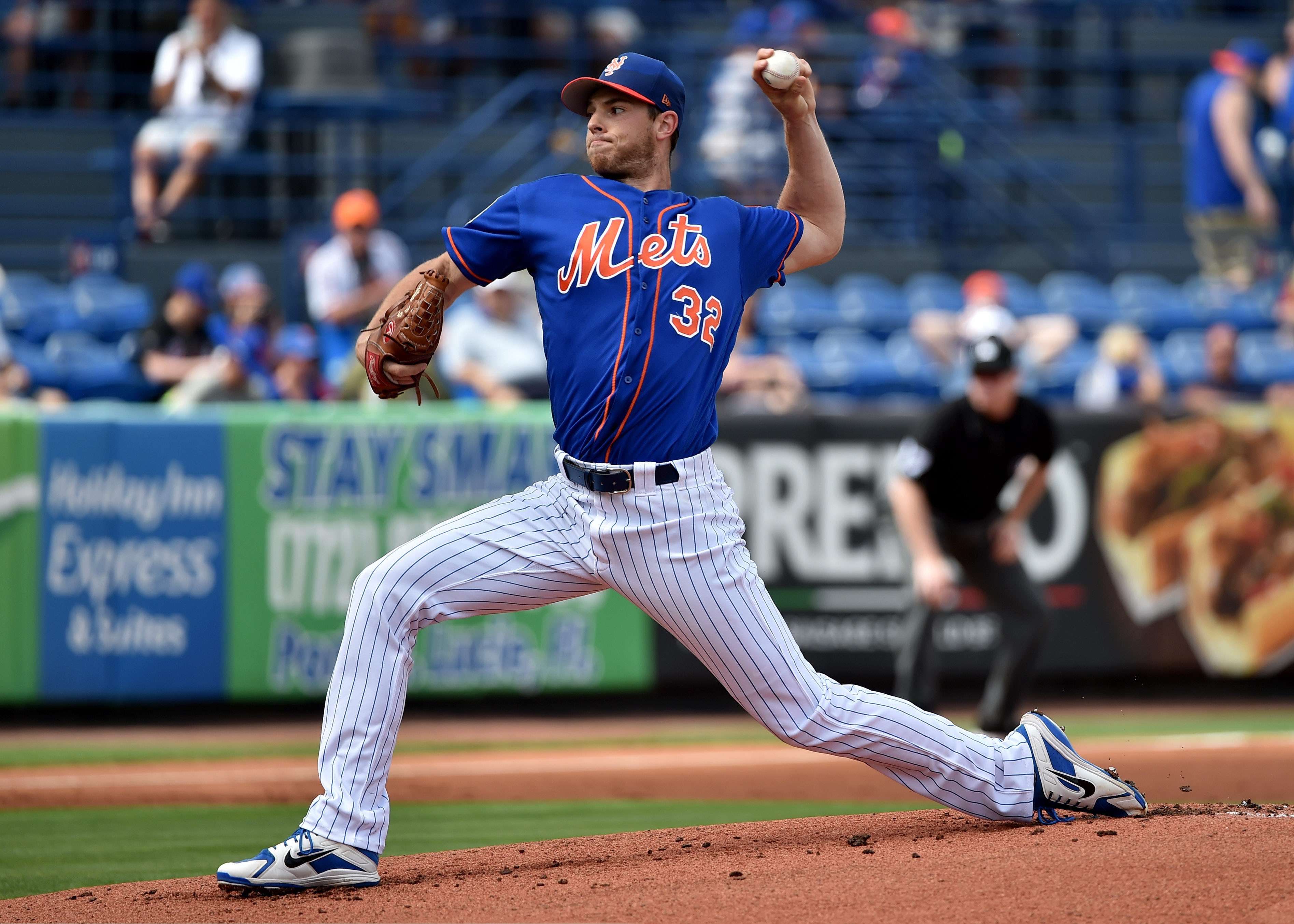 The first inning was solid for Steven Matz, who retired the Houston Astros in order to set himself up for a good day. Things unraveled in the second inning, as Matz failed to record an out and gave up five runs in the frame. Matz was a bit unlucky as he gave up a lot of soft contact in the second, but he did walk two batters and left two men on when he departed. The next man in, Corey Taylor, allowed the inherited runners to score to close a tough day for Matz. The Astros picked up another run in the third against Anthony Swarzak, who left the contest with a calf injury, and two more against Kevin McGowan in the ninth.

Offensively, there wasn’t much of note for the Mets in the contest. Jay Bruce did make his exhibition debut and recorded an RBI single in the third inning, serving as the designated hitter. The Mets picked up another run in the sixth, but that would be all the scoring they would do on the day. One other notable player made his spring debut: outfielder Tim Tebow. Tebow, who replaced Bruce as the DH, went 0 for 2 with a strikeout on the day.

The Mets will be back in action today as they travel to Orlando to take on the Atlanta Braves. Matt Harvey is scheduled to start for the Mets, and he will be followed by Zack Wheeler as the team begins to piggyback starters in order to get everyone enough work.