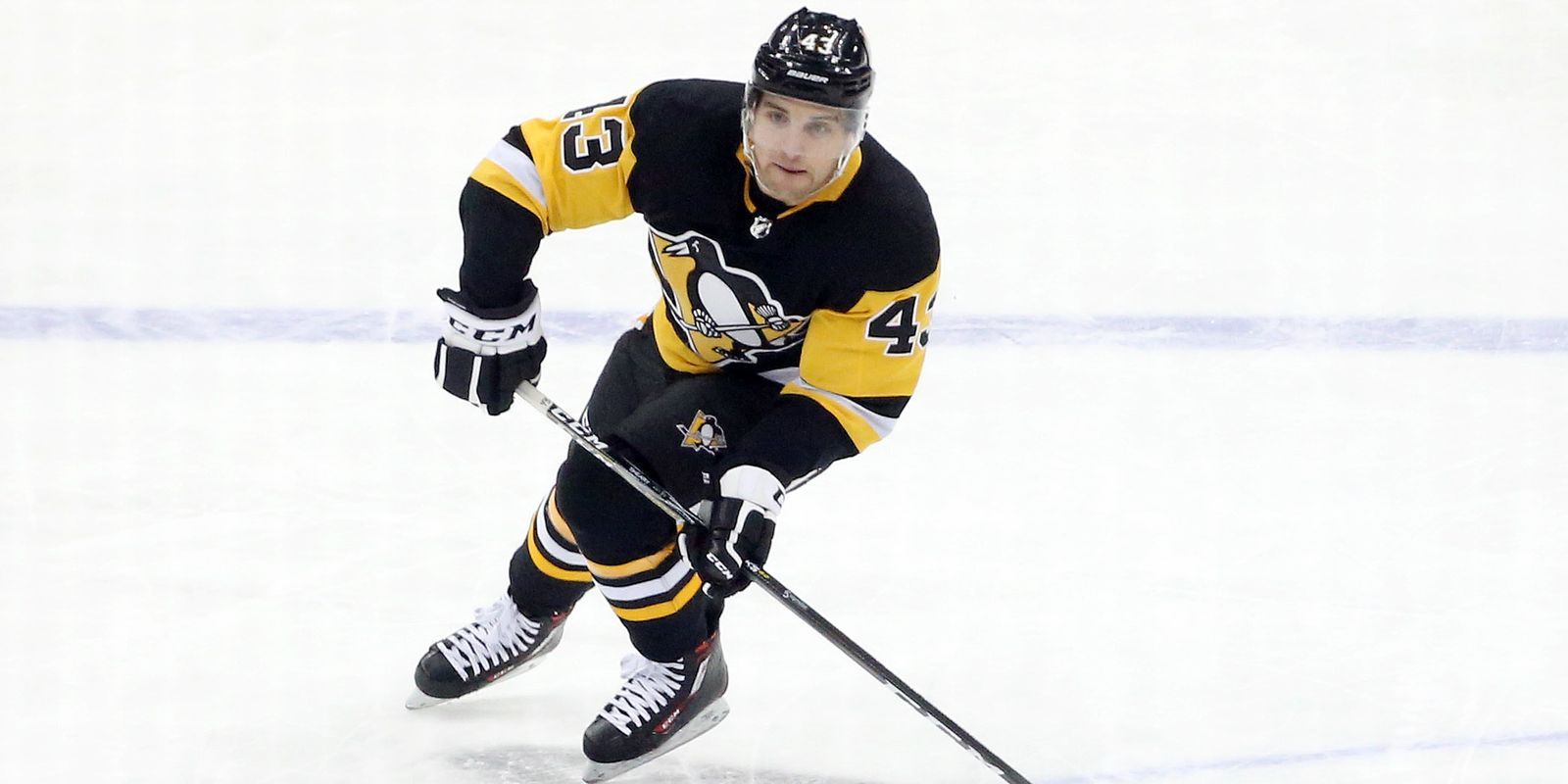 In our first ever installment of “Dorking Off,” we have two long-time local hockey writers going head to head (or tweet to tweet, to be more specific) with fancy analytics trying to answer the question that’s been on just about every Penguins fan’s mind ever since the final horn sounded Tuesday night between the Penguins and Devils.

Is Conor Sheary bad or not good?

Well, as it turns out, nerds with calculators can’t seem to agree. A shocking development, nonetheless. Without further ado, let’s take a look at the tale of the tape.

Introducing first, from the red corner. Weighing 160 lbs. Formerly of the Pensblog, but now hailing from the Athletic Pittsburgh (get your free trial here!). He’s been rated by many as the best pound for pound hockey analytics blogger/capital J Journalist from Pittsburgh of his generation. He’s West Ham till he motherfucking dies!

And in the blue corner. Weighing ? lbs. He hails from HockeyBuzz.com – a leading voice in news and analysis on all things hockey (lol). He’s a former underachieving Division III hockey player (his words, not mine) who also enjoys staring at graphs in his spare time. And he’s definitely not sticking to sports!

Would you look at that?! Jesse’s off to another hot start with a couple of patented “Marsh bombs” as his fans call them.

Just combing over @ShutdownLine 's zone entry data for this season. Conor Sheary is in the 44th percentile of NHL forwards in terms of the percentage of time he enters the offensive zone with the puck. Way too low for him. For consideration, 59, 17, 62 – all better than him.

For me, this speaks to what we see. A lot of turnovers. An inability to handle the puck in tight spaces. Everything we're complaining about can be backed up by the data. It's a real problem that should exclude him from top six work completely.

What a start! And get this – he didn’t even use charts, Jim!

This could be over before we know it!

But wait a second! Ryan’s not backing down. He’s getting right back up, Jim!

Oh shiiiiiiiiitttttt! No he didn’t!

This could go the distance!

I don't respond to subtweets, FYI. I realize this is inherently a subtweet, but anyone that wants to discuss my views on the game can directly engage me in my replies.

The undisputed champion of Pittsburgh hockey analytics did it again! WOW. Can you believe it?!

So what did we learn here today, folks? Well, as it turns out, a hockey player can be both good at one thing and bad at another depending upon which scatter plot/venn diagram/bar chart/pie chart/bubble chart you’re looking at.

And one last thing. You best not call out the champ unless you’ve got the fancy stats to back it!