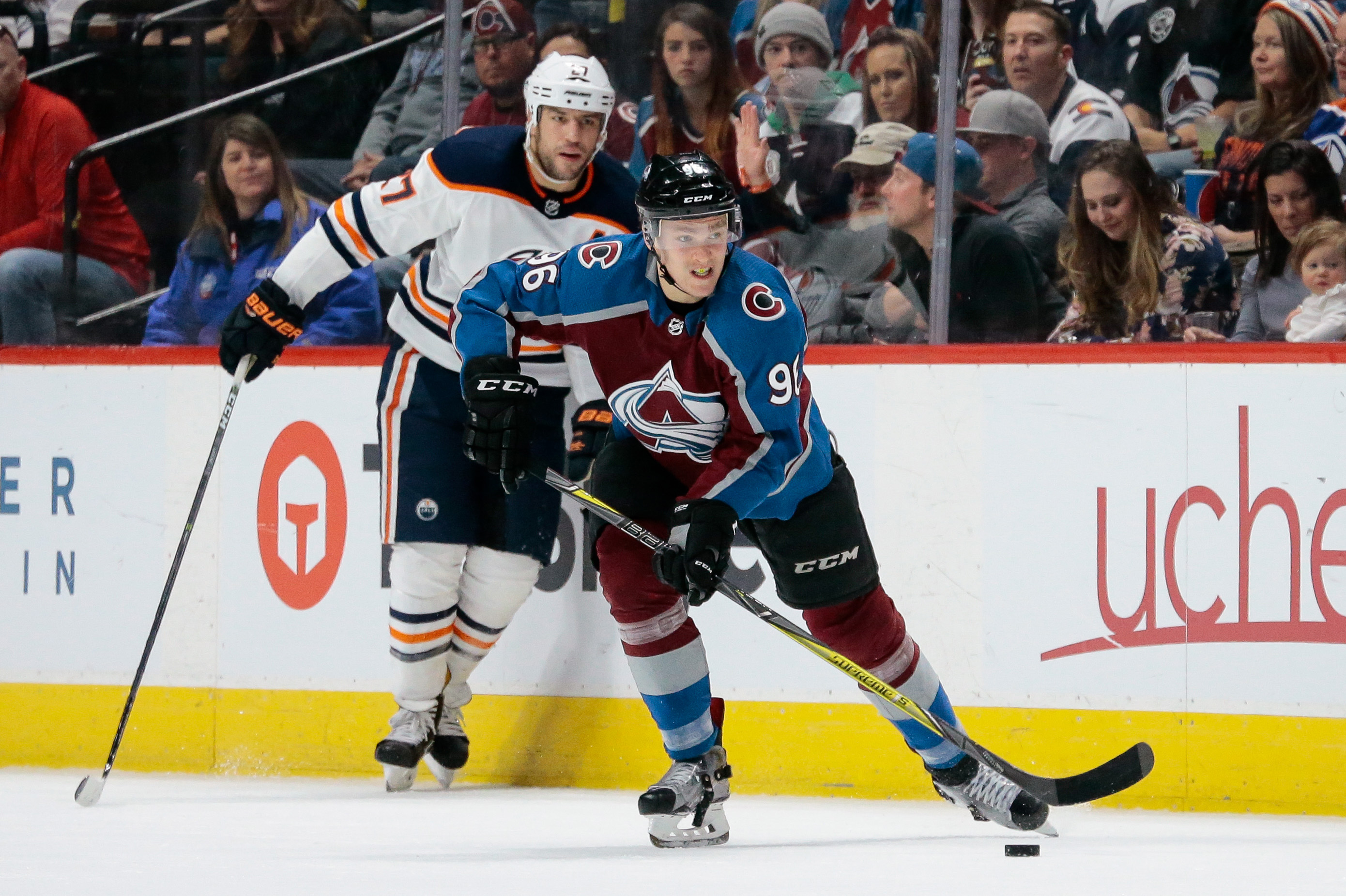 So much for actual revenge. It is beyond frustrating to watch this team some nights. When you get in a groove, they have this way to completely let you down. That fact is even uglier when you fail to show up against the worst team in the league. I mean this is the same Wild who unleashed eight goals on the Saint Louis Blues, but have a low-scoring meeting with the Arizona Coyotes. Heck, we held Arizona to five shots in the first period, when it was well into the second half of that period when they got their first shot on goal. And what should have just about every Wild fan pissed off at the coaching staff, is their determination to get the Zach Parise, Mikko Koivu, and Charlie Coyle on the score sheet. Sure, Parise scored the first goal of the night and Koivu scored a power play goal in the third, but their lackluster numbers are not a reason to give them so much ice time. It’s like they’re determined to make them the number one line when they don’t have the results for that honor. This is a team that is often determined to not play the hot hand, whether it’s goaltending or skaters. Needless to say what this “experiment” proves, is that if Jason Zucker, Eric Staal, and Mikael Granlund can’t score, no one else really can.

Tonight is going to be much harder. Sure, the Colorado Avalanche aren’t exactly having the kind of season they want, but they’re still better than Arizona. But then that doesn’t take much. If Bruce Boudreau was really resting the Staal line against the Coyotes, he better unleash them on the Avalanche. If I have to sit and watch the Koivu line get prime ice time, or even worse, watch him insist on getting Nino Niederreiter back in the goal column, I just may throw something at my television. As bad as Colorado’s season has been this year, Nathan McKinnon, Mikko Rantanen, and Gabriel Landeskog have no trouble scoring goals, all of them with 20 or more goals. They have players who can score, and they have a decent goaltending tandem in Jonathan Bernier and Semyon Varlamov. Like many teams in the Central Division (and the Western Conference), they probably wish they were in the Eastern Conference. Their 73 points could get them in the post-season in the East, but in the West, you remain on the outside looking in. And I would expect them to do everything they possibly can to get them closer to the playoff picture, and to do so in the so-called four-point swing against a divisional opponent would be a great way to do so.

And just when you thought things couldn’t get worse, when the goaltender gets pulled for the extra attacker, they put just about every snake-bit Wild player on the ice. No, let’s not play the guys we know who can and will score. This is the time of the season where every player needs to show up and skate balls to the wall. I know this is a back-to-back situation on the road, but it’s not the time to partially show up. Why couldn’t they duplicate the Devils-Rangers back-to-back series? That was a set of games where one team is down and out and the other is trying to hold on to a wild card spot. This pair of games with Arizona and Colorado should be treated no differently. What better happen tonight, is that be better see very little of the snake-bit players. I don’t care that Parise and Koivu scored tonight. They had to score, especially considering how much time they spent on the ice. And just because they did score, they shouldn’t be the ones getting the prime ice time. The guys who should have gotten the prime ice time, I felt like we saw very little of, and when we did, it was like they were going through the motions. That makes it feel like they’re being saved for tonight’s game. But here’s the thing, true competitors never want to take a night off. But it feels like they were given a command from higher up that told them to not work to hard last night.

I refuse to commend the Koivu line for the night they had last night. Considering the amount of money they’re paid, they’re supposed to have these kinds of nights, but we so rarely see them. We have broadcasters on FSN North who do everything they possibly can to make us believe how great they are and how lucky we are to have them. But we’re not, they’re really just a lead weight that drags down the rest of this team. If they were true broadcasters, they should have been asking where the Wild’s best line was tonight and why did we not see much of them until the panic of the third period. But no, they toe the company line and spoon feed us BS.