Patrik Berglund on being scratched: "It was the right call" 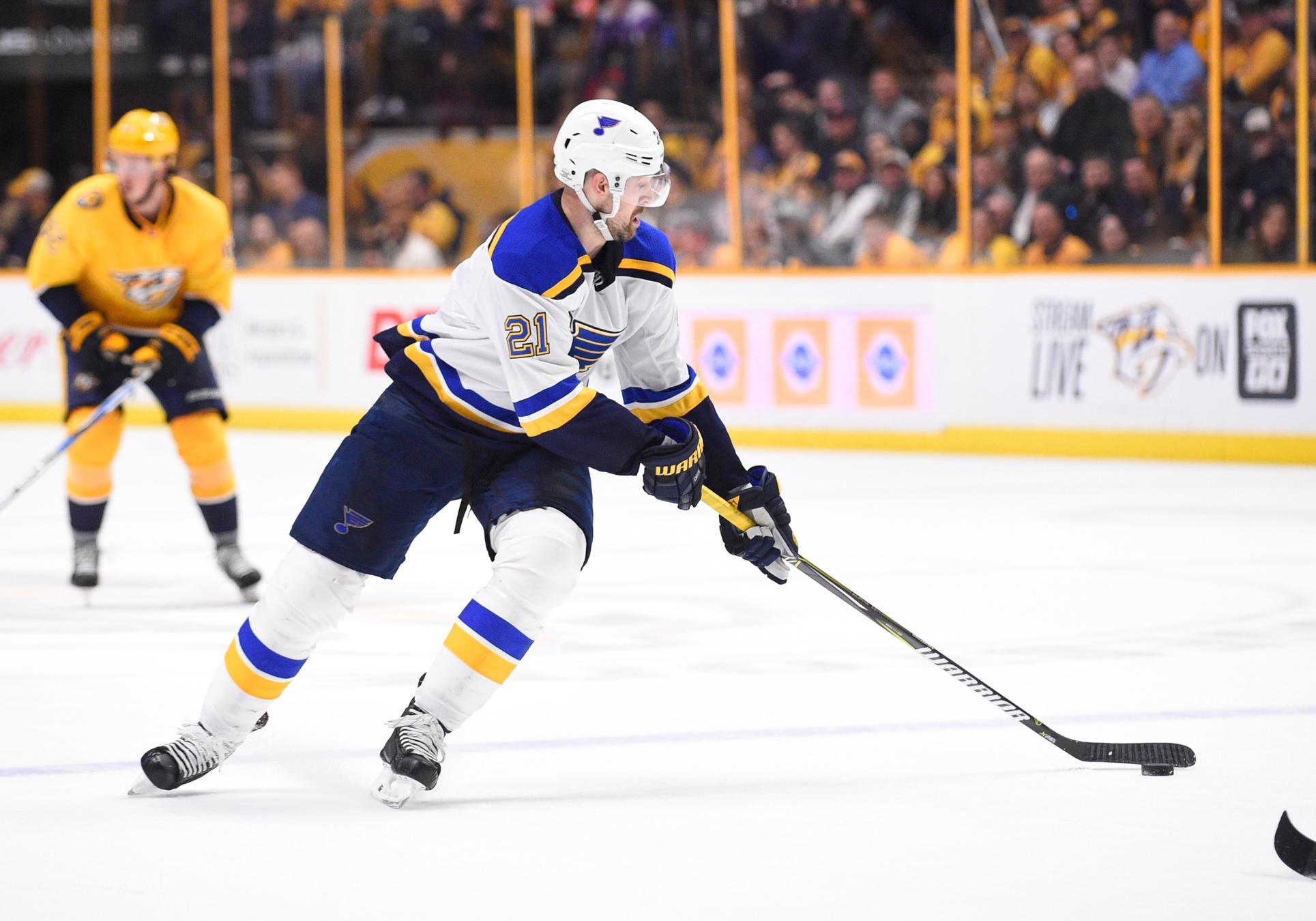 Patrik Berglund on being scratched: "It was the right call"

It doesn’t take any serious analysis to show that the St. Louis Blues have been horrible for a considerable amount of time. Following a trade deadline that saw the Blues sell off Paul Stastny, but fail to fully commit one way or the other, head coach Mike Yeo finally decided to bench some underachievers.

Patrik Berglund was one player asked to sit in the press box during the team’s win over the Detroit Red Wings. What did Berglund think of the decision? He agreed it was the right call.

Berglund on being scratched: "It hasn't been good enough. Something had to happen. … I think it was the right call. All you can do is work harder and be ready when you get the chance next time. All that matters now is to get points and win games." #stlblues

The Blues would only have a few players on the ice if they benched every player who has been struggling or showing a lack of effort during the team’s slide. Berglund is just one of many players who haven’t been earning their paycheck. He

Berglund and many of his teammates have to be better. The whole “woe is me” attitude on the ice is beyond infuriating, especially since it’s coming from players earning some big money.

Will the benching turn Berglund around?