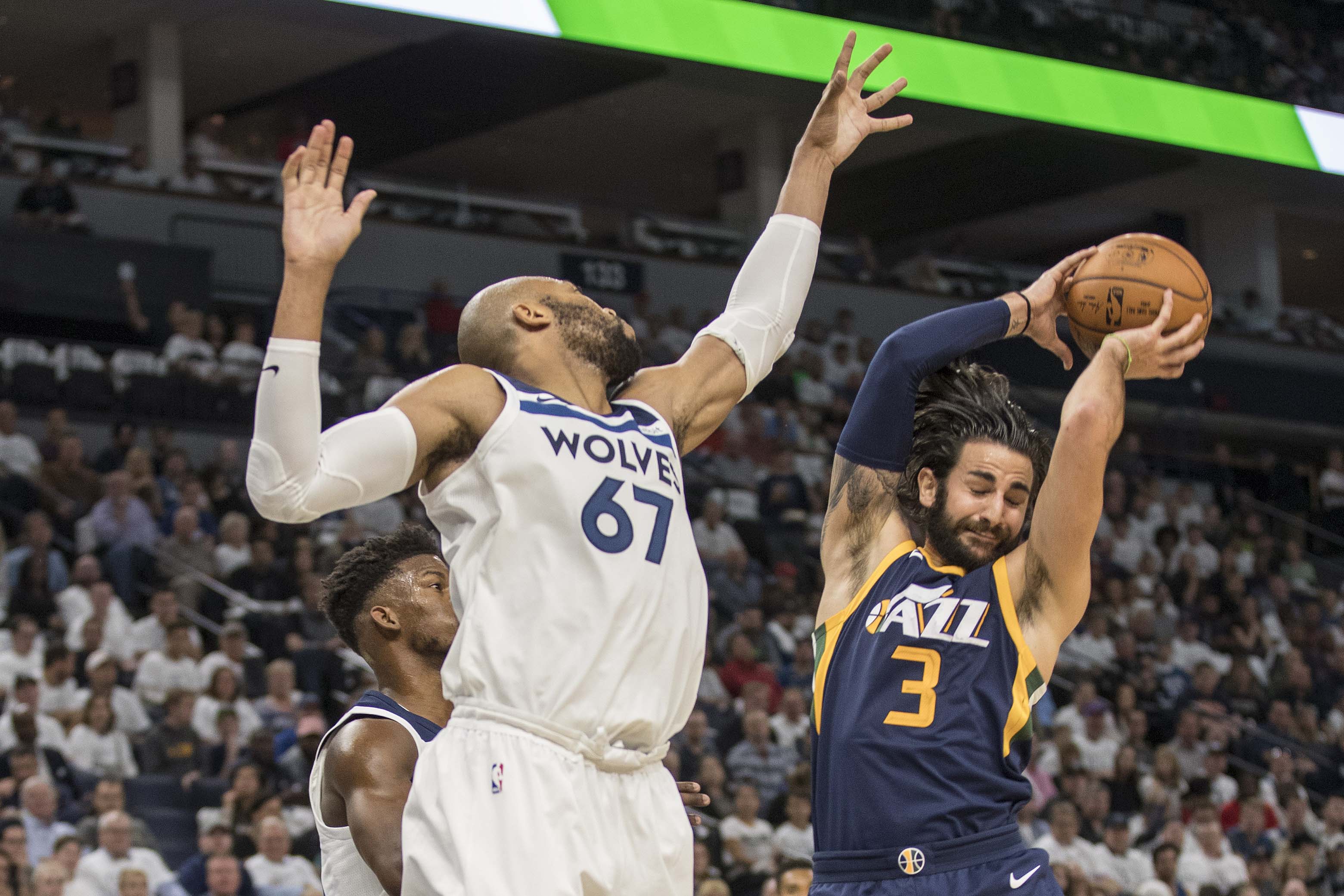 Why, of course you do! In case you missed it, as a Timberwolves “fan,” here’s why you should care:

I don’t see Utah fighting for a playoff spot—I’m sure you think otherwise—and…look, let me just get to the point: consider losing to the Timberwolves tonight.

Here’s what’ll happen if you do:

Here’s what the division/conference record could look like if you tried:

Adam Silver sent a memo to teams on the so-called tanking: The integrity of the competition on playing court is cornerstone of NBA https://t.co/JiIjLfKGHO

Alright, let me be clear: I do expect you to play your best against your former team.

(I know you will)

Any win against us is a satisfying feeling—for sure!

I also want you to consider this. Just for a second: it’s the end of the regular season. The Jazz don’t make the playoffs, and the Timberwolves became the 9th seed.

Who are you going to root for during the playoffs?

They’re vulnerable against the Rockets, who could win it all this year, and the Rockets need competitors in their conference.

It can’t just be the Warriors now, so who’s in the second best position to defeat the Rockets?

So if you want to watch meaningful playoff games as a Timberwolves fan, consider the bigger picture in terms of the Timberwolves playoff chances.

Consider losing to the Timberwolves tonight.