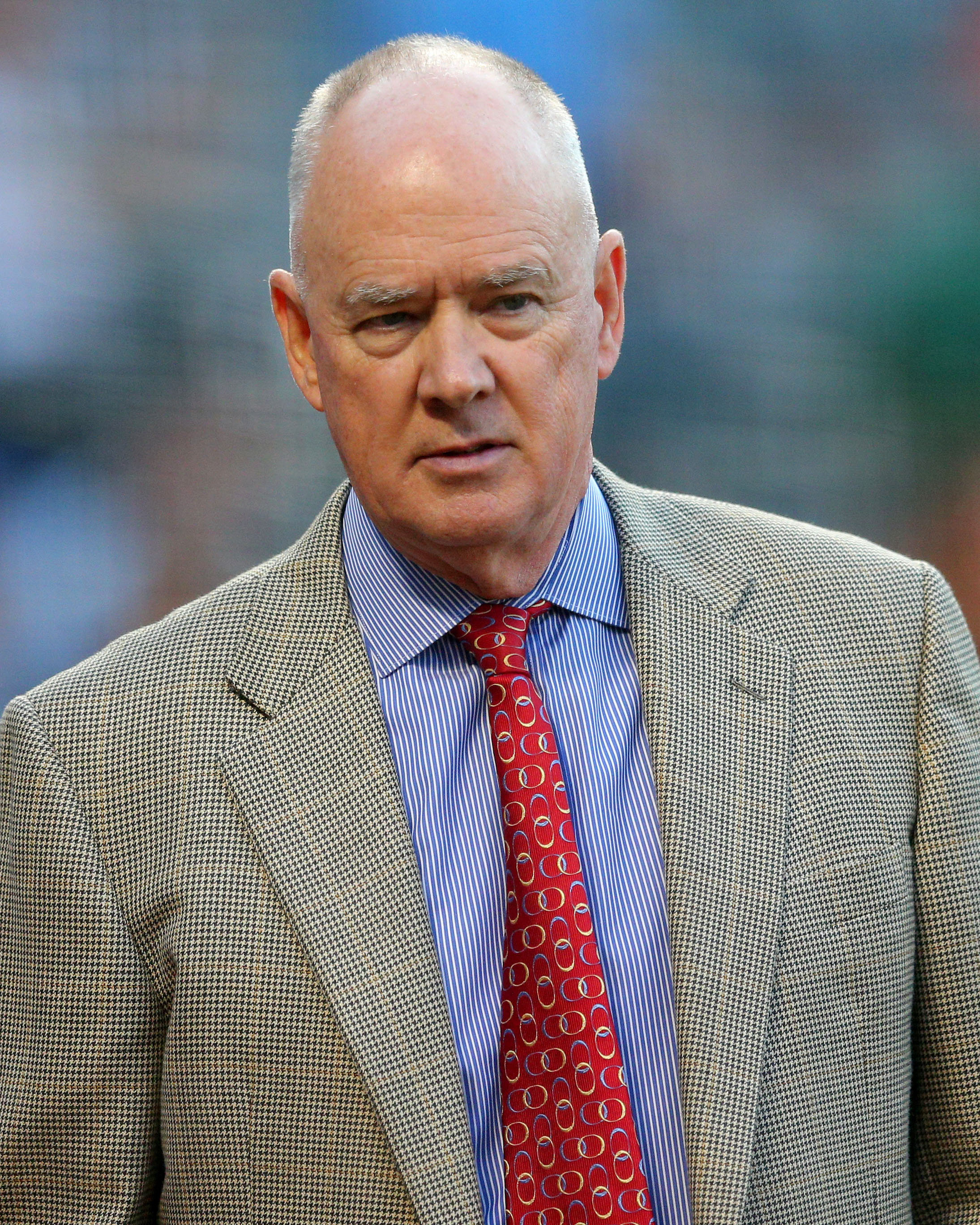 Things have been quiet at New York Mets’ camp this spring, which is to be expected after a 92 loss campaign. The Mets had a solid offseason, filling numerous holes and overhauling their medical department as they hope to get back to the playoffs. There hasn’t been a ton of attention on the Mets as playoff contenders, particularly after teams like the San Francisco Giants and Milwaukee Brewers made big splashes this winter, but their General Manager has faith in them. Sandy Alderson believes his team is fully capable of topping the Washington Nationals and regaining supremacy in the National League East, Bob Nightengale of USA Today reports.

The Mets are Nightengale’s sleeper team, primarily due to their solid offseason and return to health for the pitching staff. The Nationals have won the division for two years running and they have maintained the core of a team that won 97 games last season, making them the definitive favorites to take the crown again. Alderson doesn’t disagree with that assessment, but he did make the following observation to Nightengale:

“Look, the Nationals have a good team and I’d expect them to be favored, but we beat them in ’15 with a similar cast of characters. We can do it again.”

The 2015 season was an interesting one for both teams. The Nationals were predicted to win the World Series in the preseason after the late winter addition of Max Scherzer, and Bryce Harper was notably quoted asking where his ring was. The Mets treaded water early on as their brilliant pitching staff was offset by a completely inept offense, but a strong deadline by Alderson added several key pieces to the roster, including Yoenis Cespedes. The Nationals were injury riddled in 2015, leaving the door open for the Mets to catch them in the division, which they did with a torrid finish. That disappointment was the last time Washington missed the playoffs, and it cost then manager Matt Williams his job.

If Alderson is right, this could set the stage for a fun divisional race between the two teams. The rest of the division features teams in various stages of rebuilds, and both the Mets and Nationals will benefit from 57 games against the Braves, Marlins and Phillies. That should give them an advantage over teams in the National League’s other two divisions, which feature at least three competitive teams each. The Mets can also argue that they are due for some good injury luck after getting season crushing injuries each of the past two years. If they can simply stay healthy and play to their potential, the Mets have every chance to fulfill Nightengale’s prediction of being the biggest surprise in baseball this season.