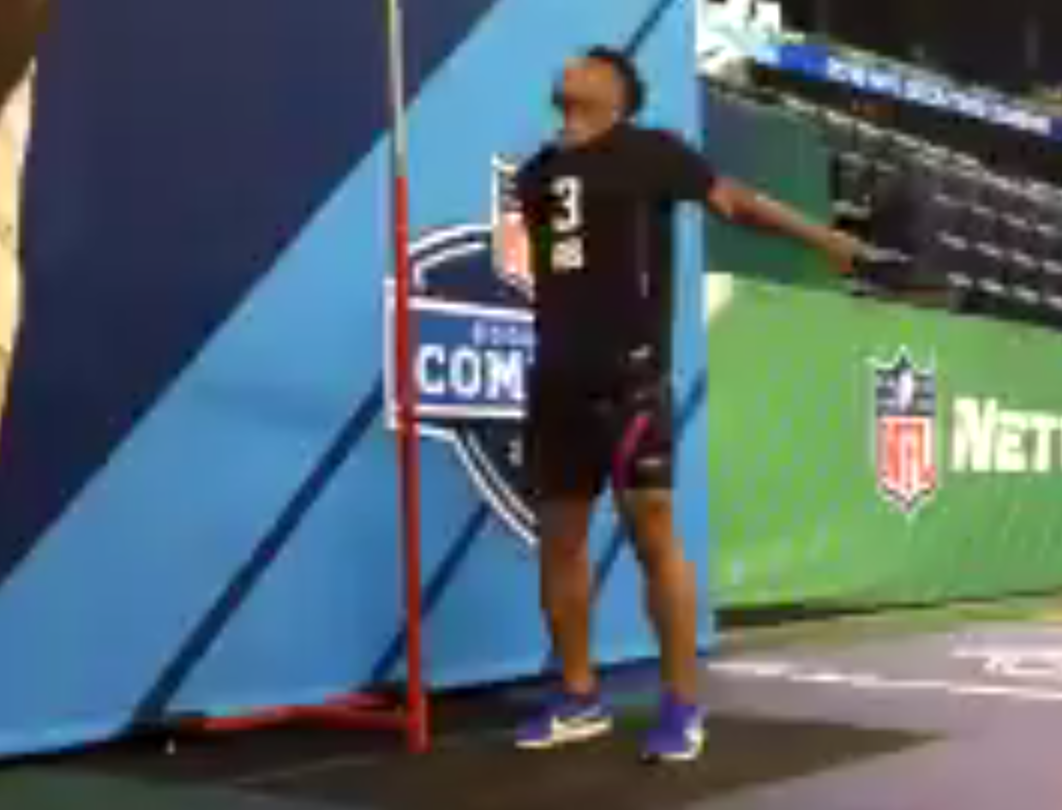 Penn State product Saquon Barkley is a stud, and it’s beginning to look more and more likely that he’ll be a top-ten pick in the 2018 NFL Draft.

The stud running back could possibly even be a top-four pick, especially if the Browns elect to take a quarterback and then Barkley, with the fourth overall pick.

His performance at the NFL Scouting Combine thus far shows why.

Barkley jumped 41 inches for his vertical, and also benched 225 pounds a total of 29 times, which is extremely impressive for a running back, even with his size.

Saquon Barkley with the 41” Vertical 🔥😳pic.twitter.com/jrXdN113Rv

NFL teams will surely be impressed by that.