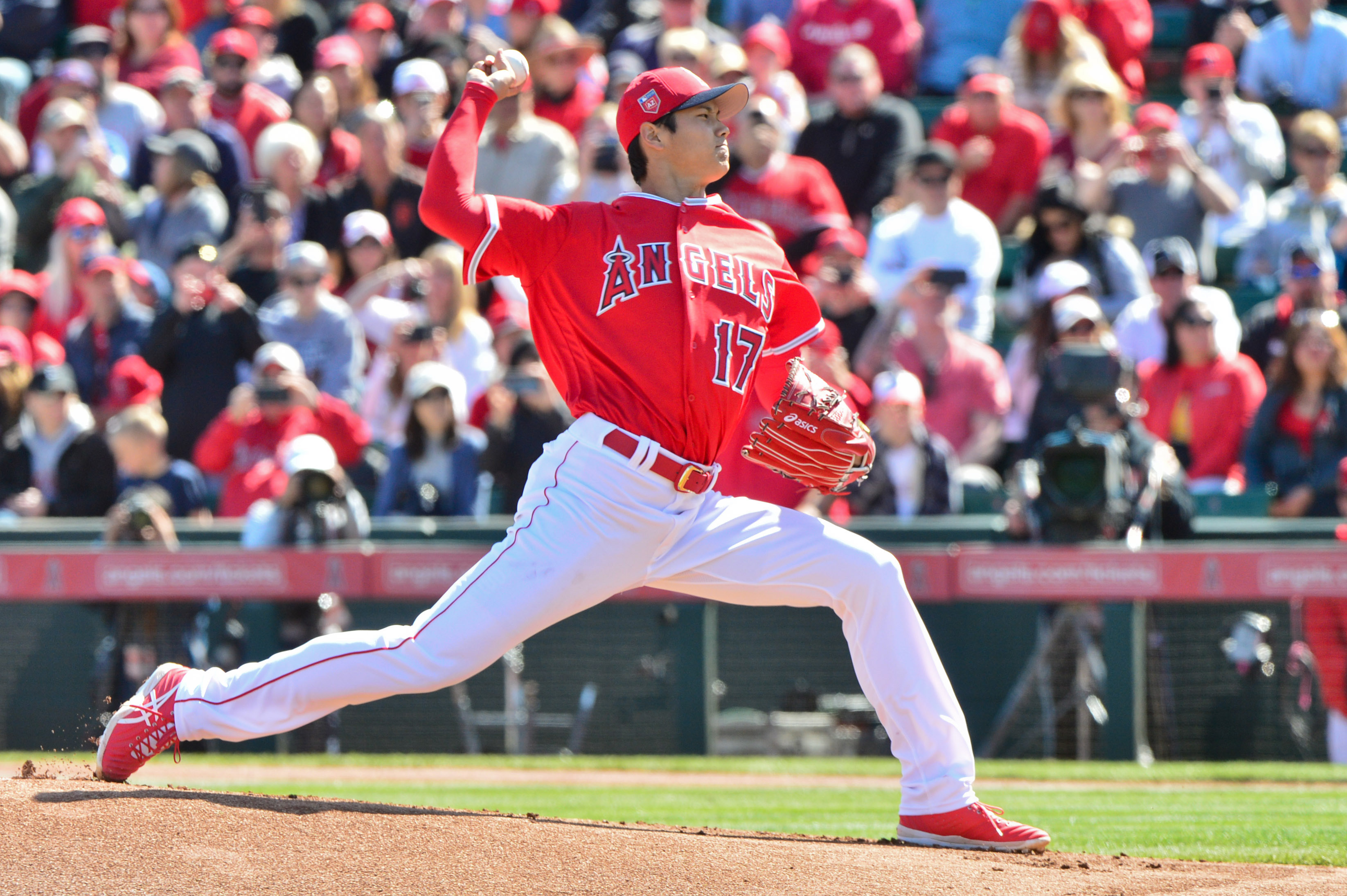 Thanks to an active offseason, the Los Angeles Angels have put themselves in position to legitimately compete for a playoff spot in 2018. It also wouldn’t be outrageous to say that the turning point in their winter was when two-way Japanese phenom, Shohei Ohtani, chose to sign with them at the start of December.

Sure, LA had already locked up outfielder Justin Upton for the next five years at that point, but nabbing Ohtani happened before they remade their infield by acquiring Ian Kinsler via trade and Zack Cozart via free agency.

With a unique talent like Ohtani, countless people will be watching his every move as the 23-year-old adjusts to life in the big leagues and America in general. He took the mound on Friday for his second Spring Training start against the Milwaukee Brewers’ B team, and he didn’t disappoint.

The young right-hander struck out eight of the 12 hitters he faced and needed just 52 total pitches to accomplish it. Here’s an eye-opening sampling of his outing.

Here's a supercut of the prettiest pitches thrown by Shohei Ohtani in his three inning outing today against the Brewers.

His slider is looking so good. pic.twitter.com/Y9RZP6YKXO

Is it Spring Training? Yes. Was he facing MLB-caliber hitters? No, but let’s not focus on the results as much — it’s the growth between appearances that’s worth noting. Ohtani did struggle with his command a bit in his Cactus League debut on February 24th, needing 31 pitches to get through 1.1 innings.

If we throw out the numbers he produced on Friday and just look at the crispness of his pitches, it’s hard not to get excited about him. His breaking balls looked incredible, and he hammered the bottom of the strike zone with his fastball. There was a sense of purpose in his pitches, the execution was there, and the results followed.

Spring Training is a time to work on the process. That’s what Ohtani did Friday, and the rest took care of itself. What this outing did, though, was give us a small glimpse into this potential of his that we’ve been hearing about, along with something fun to watch until he takes the mound again.