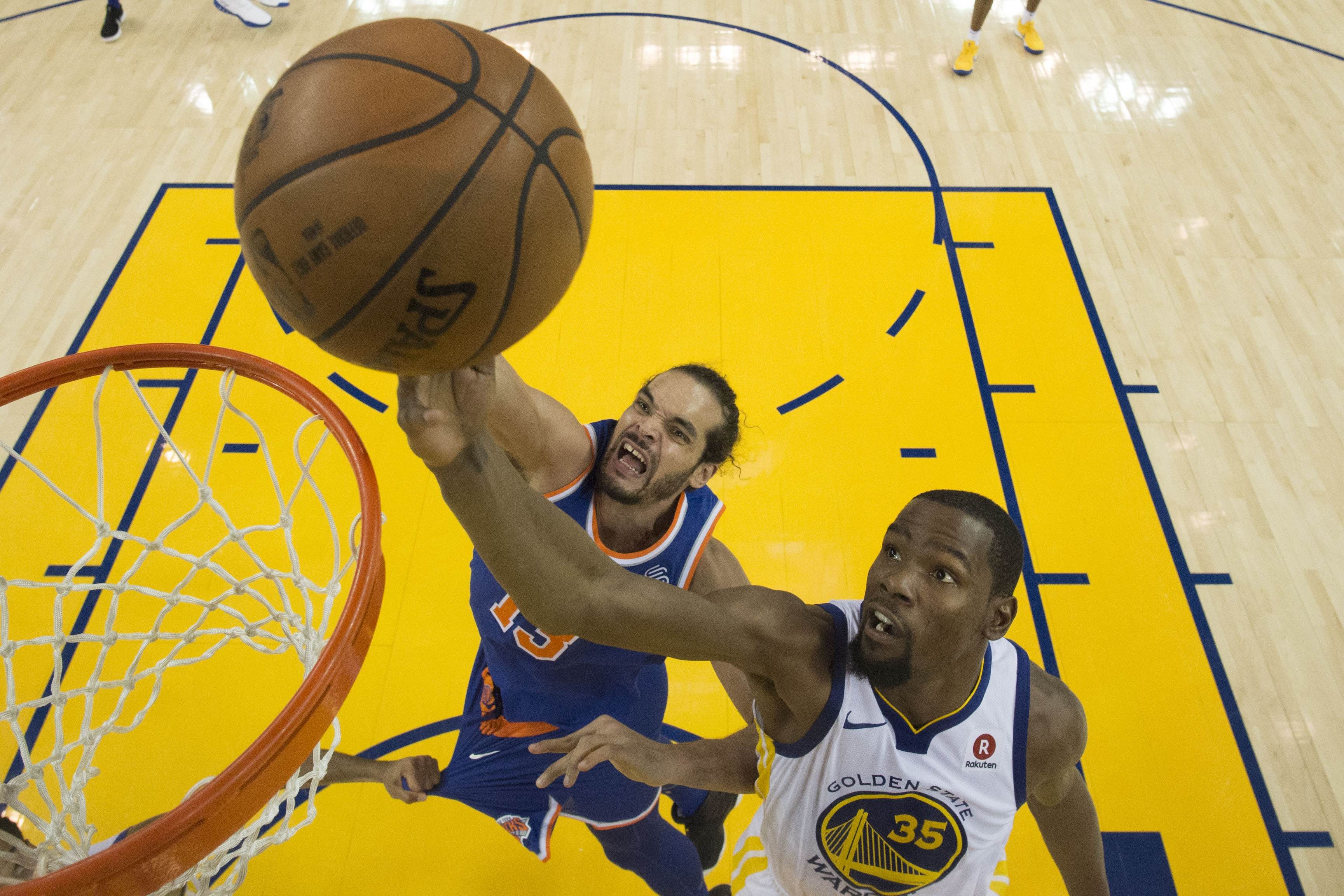 Thursday’s March 1st deadline to waive players so that they could receive subsequent playoff eligibility with another team came and went, and both Jarrett Jack and Joakim Noah were left donning orange and blue after midnight. They’ll (likely) both stay with the Knicks for the rest of season.

Jack had been a true revelation leading up to the NBA All-Star break. A comeback kid of sorts, he proved he could be a more than capable player once again after returning from an ACL injury. The floor general initially led New York masterfully, averaging 7.6 points, 5.8 assists, and 3.1 rebounds. With Jack at the helm, the Knicks achieved a 17-14 record early on, but injuries to other key players such as Kristaps Porzingis and Tim Hardaway Jr. derailed their season and the obstacles have been too difficult to overcome.

Alas, Jack has been watching from the bench since the Knicks have returned from the break. His minutes have been distributed equally to a committee including Emmanuel Mudiay, Frank Ntilikina, and Trey Burke. While each one has certainly shown promise, one could argue that Jack himself deserves more and should have been let go to join a contender who could have afforded him playing time. Perhaps the Knicks did in fact offer him the opportunity for release, but Jack has invested himself in this team and his fellow players. Exhibiting true leadership and sportsmanship, he’ll stick around for the rest of the season and look to contribute by serving as a key mentor instead.

As for Noah, Marc Berman of the New York Post reports that the two sides could not reach a buyout with Noah not willing to forgo salary from his current four year, $72 million deal. Instead, the Knicks will look into moving the big man or waving him via the stretch provision by September, to free up important cap space for the summer of 2019.

While Noah remains away from the team, it absolutely benefits New York to keep Jack in the fold, and kudos to him for sticking it out the rest of the season. The Knicks’ future (in terms of their point guard brigade) will improve tremendously, if not due to anything other than his influence alone.