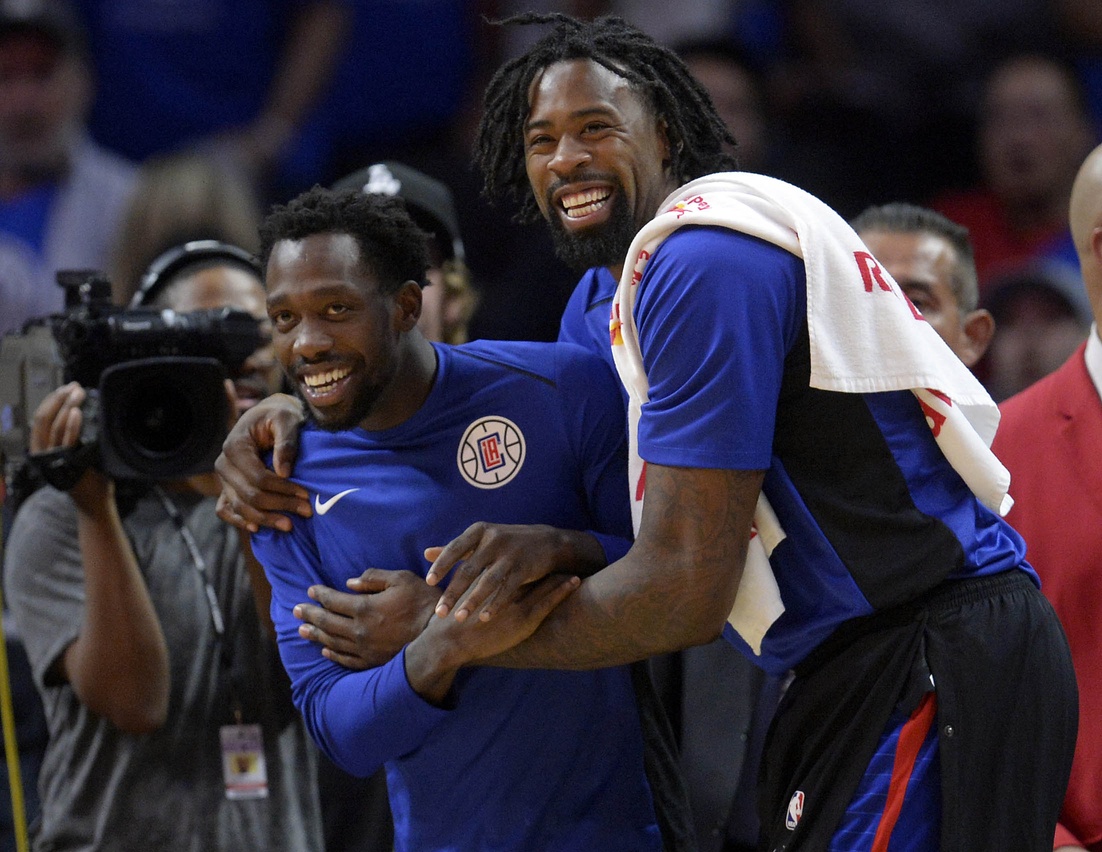 Earlier this season Patrick Beverley went down with a season-ending knee injury. After 1 game he was already a fan favorite amongst Clipper fans, when he hounded Lonzo Ball in the opening night game. I spoke to him about his injury pre-game before the Clippers played the Knicks, and this is what he had to say.

‘I’m ahead of schedule. Right now, I’m on the treadmill, been doing some single leg stuff, some step up, some defensive slides, squatting. I think next month i start jumping a little bit, and we’ll see how it goes from there.’

While he’s still out for the remainder of the regular season, it still seems like there’s a slim chance the Wolverine could come back for the playoffs.