Tips Before Tipoff: Nets at Clippers 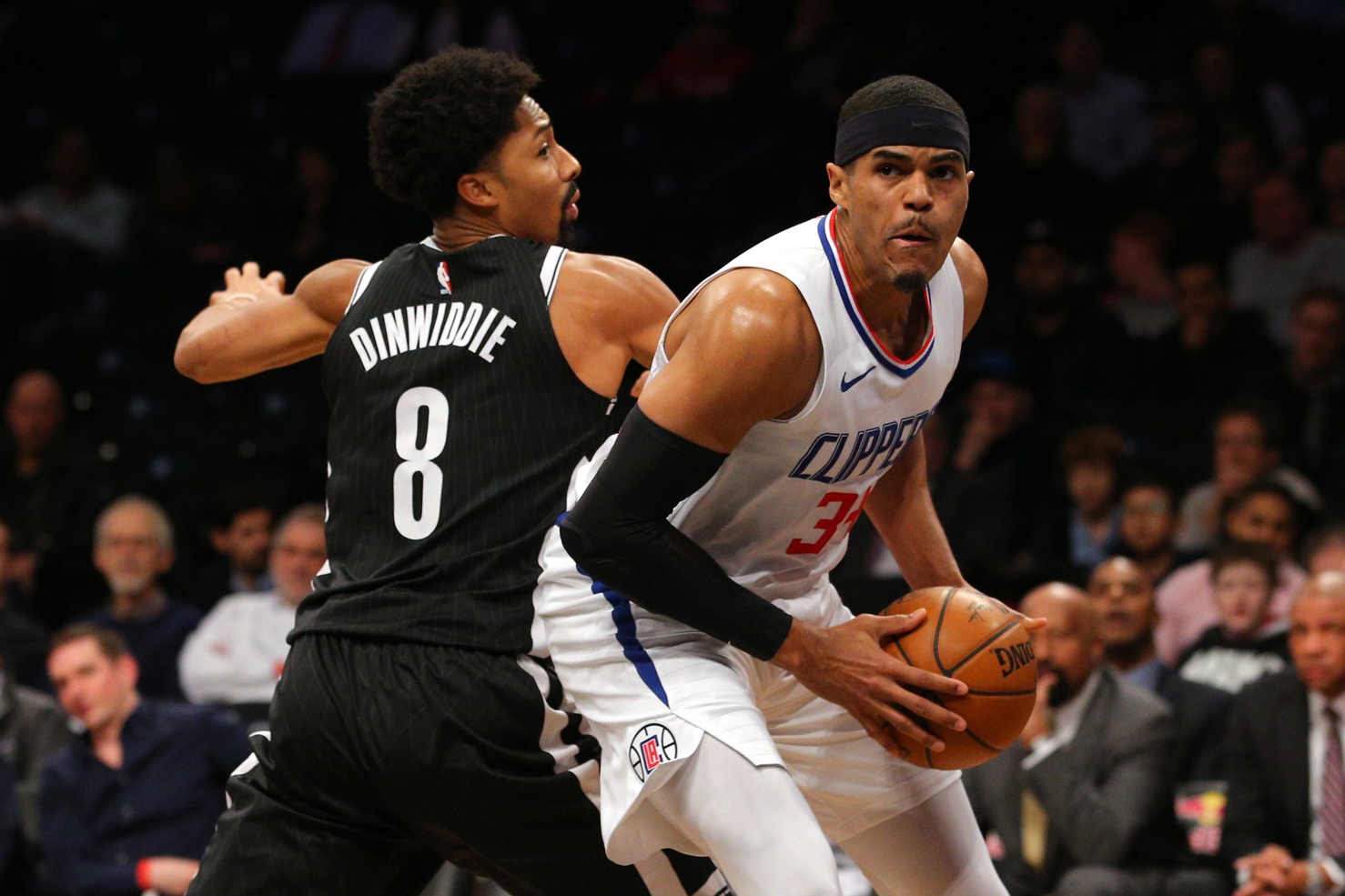 Tips Before Tipoff: Nets at Clippers

Another day, another crucially important game for the LA Clippers.

At this point, every single game that the Clippers play will be an incredibly significant game. At the time of writing this piece, the Clippers are 2.5 games back from the 3-6 seed, 2 games back of the 7th seed, and half a game out of the 8th seed. LA has zero room for error when he facing these sub-.500 teams like the Nets.

Fortunately for the Clippers, Brooklyn has lost 14 out of their last 16 games. They recently beat Chicago on February 26th, but their last win before that was on January 31st. One thing to note, is that even though Brooklyn is on a two game losing streak, both of those losses were close games. So the team may be struggling, but there is fight in them. The Clippers can not afford to play down to their competition in any way.

The Nets are the 5th best rebounding team in the league, averaging 45.1 RPG. The Clippers have to battle on the glass on every possession, because Brooklyn will battle. Brooklyn is 13th overall at scoring second chance points, putting up 12.8 a game.

The only way the Clippers lose this is game is if they completely disrespect the Nets from the perimeter. Brooklyn is one of the worst three point shooting teams in the league, coming in at 28th overall (34%). However, they shoot a ton of threes, 34.6% of their shots are all threes, and the team has made the second most three pointers in the league, hitting 768 of them.

It’s one of those cases where you can dare Brooklyn to shoot a couple of threes, but can not afford to let them get hot. Otherwise, the potential for disaster can happen.

Prediction: If the Clippers hold Brooklyn to under 12 threes, they win the game.