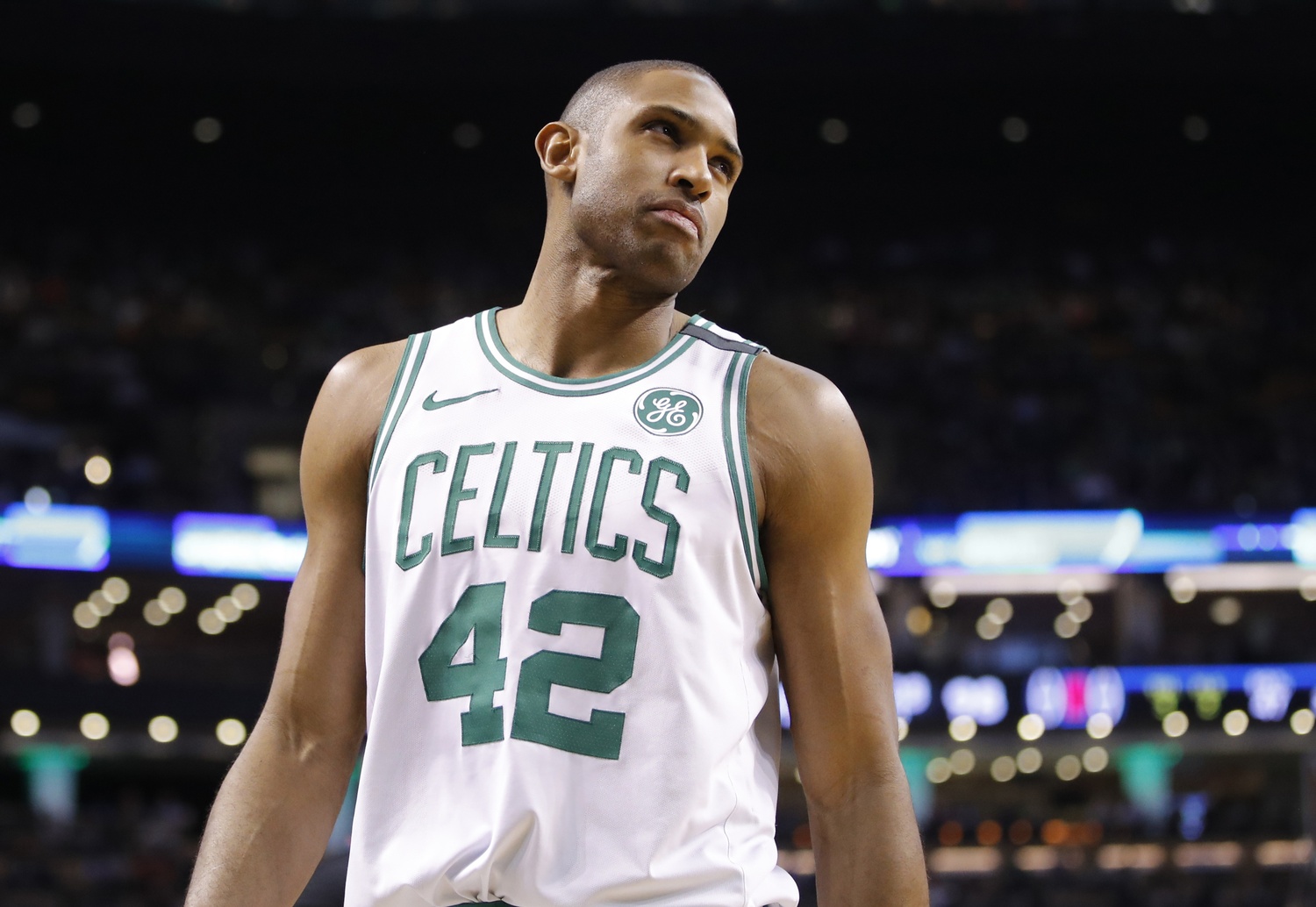 There’s a faction of Celtics fans who have a giant hard-on for Al Horford.

You might recognize them by their obsession with Horford’s $27 million dollar salary. Or their insistence that Al must average 20 points, 10+ rebounds and 2 jaw-dropping blocks to justify said salary. Oh, and most importantly, they refuse to see acknowledge any other statistics.

They’re also furious that other Celtics fans don’t feel the same way and accuse ‘us’ of protecting Al.

I’M HEAR TO SCREAM FROM THE MOUNTAINTOPS FOR ALL TO HEAR:

ARE WE GOOD NOW? DO YOU FEEL BETTER, LOU MERLONI?

Here’s what these fans can’t comprehend: Danny Ainge and Brad Stevens don’t give a crap about 20/10s. They brought Horford to Boston to anchor the defense, facilitate offense (which he has done magnificently) and lead the youngsters. The going rate for a 10 year veteran with Horford’s resume is $30 million. ACCEPT IT.

Let’s not forget other contending teams like the Rockets and Wizards were also willing to pay Horford top dollar. When they missed out on Al, they opted to light money on fire by signing Ian Mahimni (4 years, $64 million) and acquiring Ryan Anderson ($20 million AAV).

Or we could look at two other ‘top’ centers: Andre Drummond (5 years, $127 million) and Hassan Whiteside (4 years, $98 million) who are reportedly being shopped a year or so after signing those massive deals because their teams have realized double-doubles don’t translate to victories.

Horford is the requisite 3rd star on a contending team who is getting a bum rap because he was signed first and makes the most money (for now). But I guarantee you everyone in the organization is thrilled with the return on this investment.