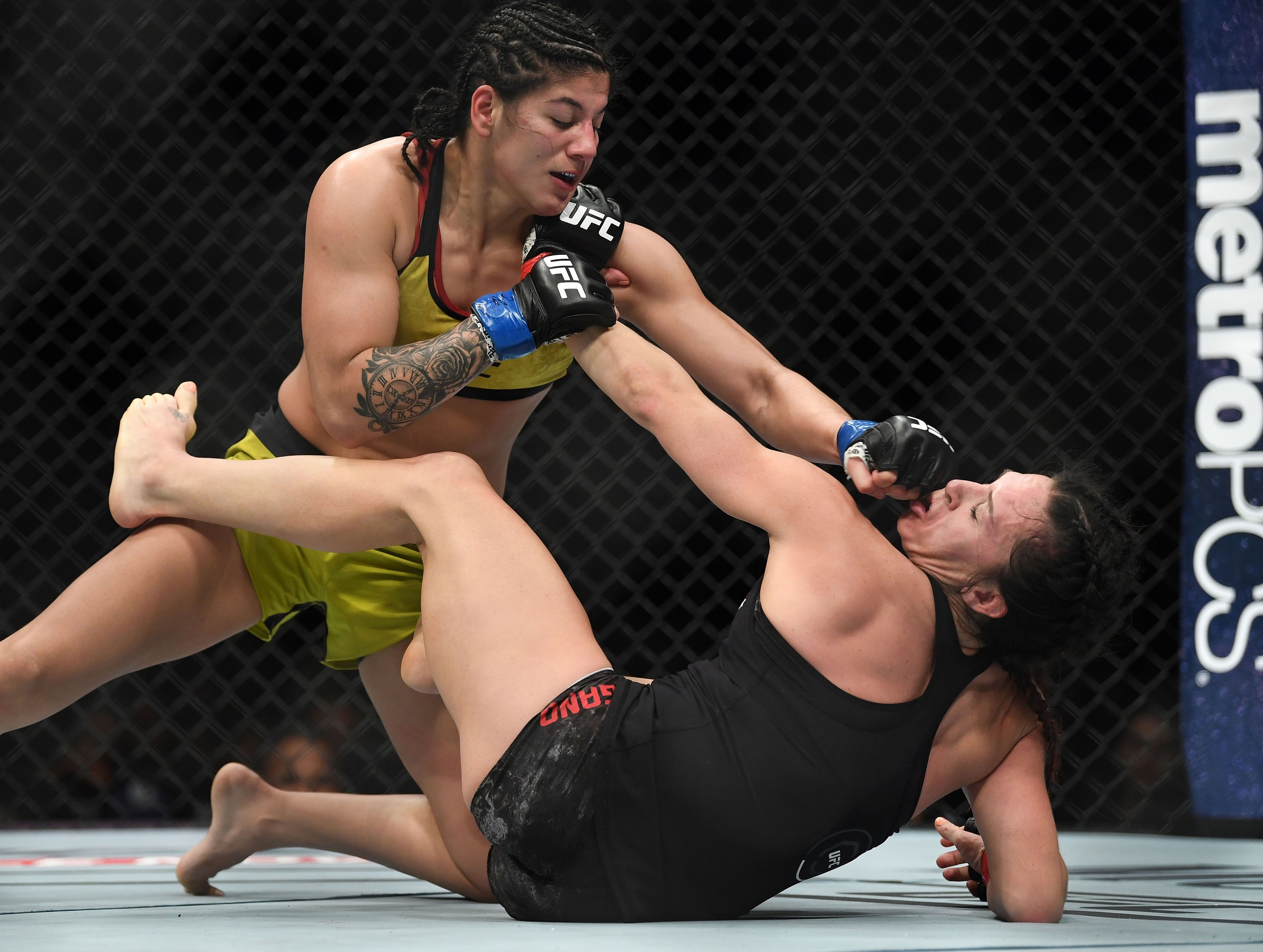 Fenomeno was just that – phenomenal – last night against Cat Zingano.