Could Le'Veon Bell get the franchise tag? 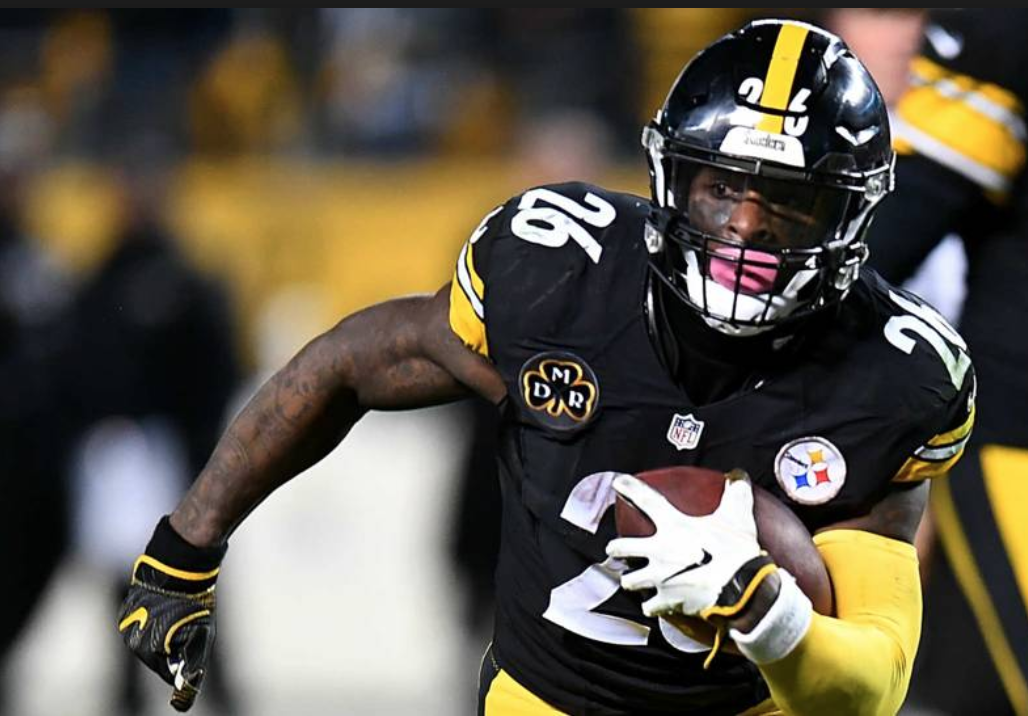 Could Le'Veon Bell get the franchise tag?

Steelers running back Le’Veon Bell may not get the big payday he was seeking.

It was initially rumored that Bell would be awarded a contract, possibly for the long-term, but with the franchise tag deadline rapidly approaching, that may no longer be the case.

NFL Network’s Ian Rapoport said as much on Monday, citing that it’s unlikely the two sides will get a deal done.

Despite some early optimism at getting a long-term deal done before the deadline, the #Steelers are expected to franchise tag RB Le’Veon Bell before the Tuesday deadline, barring a dramatic turn in talks. Both sides will keep working on a deal.

This is interesting because Bell held out until Sept. 4 last season, before signing his $12.2 million tender. And he, as well as the Steelers, were negatively impacted as a result, with him getting off to a slow start to begin his 2017 campaign.