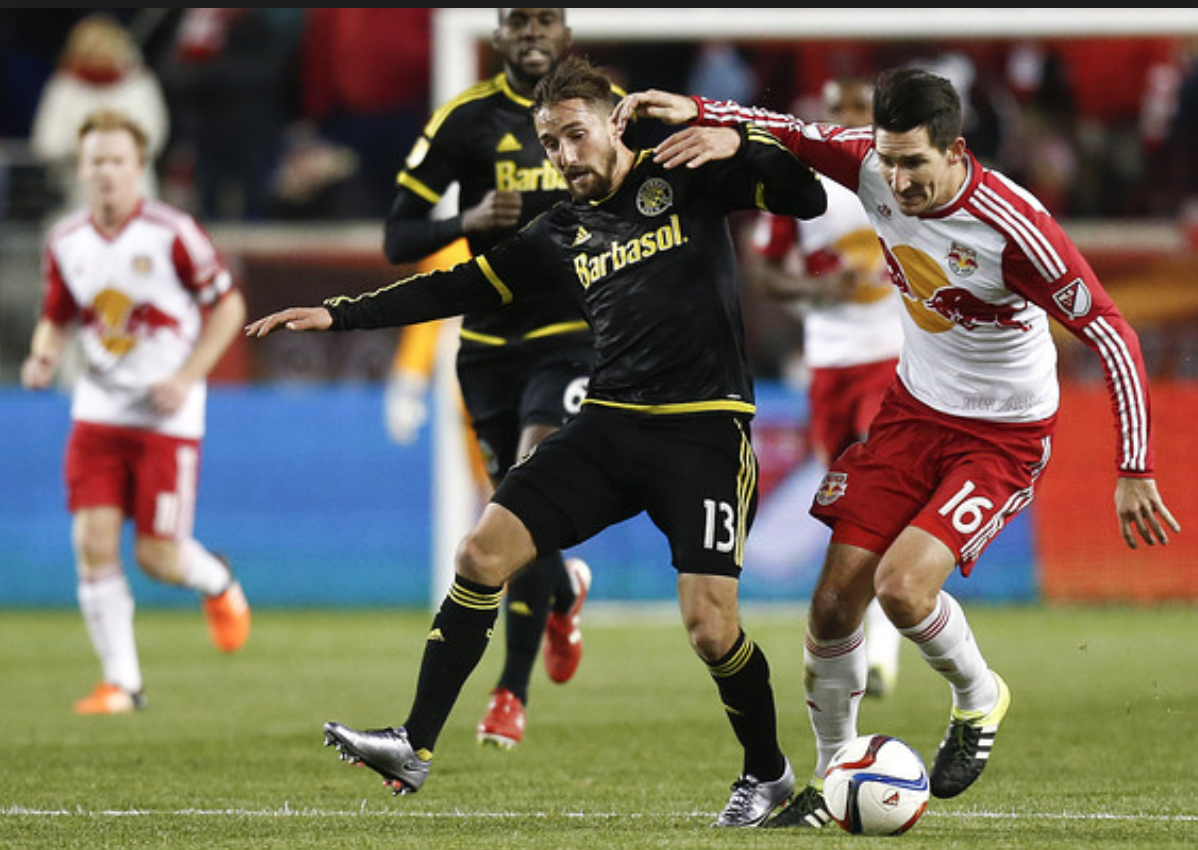 The 2018 Major League Soccer regular season kicked off this weekend, scratching the itch for fans, who hadn’t watched any of the league’s teams square off in roughly three months. It’s a fairly short offseason, compared to other sports, but still a sizable stretch for the MLS faithful to endure nonetheless.

All 23 teams played in their season-openers this weekend — preparing for a long campaign that will end with two squads vying for the MLS Cup in December. And while it’s too early to overreact from only 90 minutes of play, a few items of note stood out from Week 1’s matches that are worth mentioning.

Atlanta United may fall victim to the dreaded sophomore slump

While bowing out early in the playoffs last year, few could argue with the success Atlanta achieved in their inaugural season in MLS. Finishing fourth in the Eastern Conference with 55 points in 34 games, they had a staggering goal differential of +30. Their home venue, Mercedes-Benz Stadium, has a fan capacity of 42,500, and the team has a fan base that can fill the seats with regularity. Owner Arthur Blank has shown his willingness to open up his wallet to add value to the team, demonstrated by the recent addition of 18-year-old forward Ezequiel Barco from Independiente for an MLS transfer fee record $15 million.

Even with all that in their favor, Atlanta played a dismal match in Houston, losing to the Dynamo 4-0. With the rest of team largely in tact from last season, this was not what was expected from United, having entered the Carolina Challenge Cup last month so they could hit the ground running in MLS from the getgo. While it might be too soon to paint their entire season with this one match, it is enough to send a wake-up call to manager Tata Martinez and his players.

The team failed to qualify for a playoff berth last season, and Kaka ended up retiring, so Orlando City tried to improve their team by adding some strategic players to the squad. Justin Meram was added from the Columbus Crew to give more fire-power to the attack, while Sacha Kljestan arrived from the Red Bulls to try to fill the gaping hole in the midfield left by Kaka’s departure. They bolstered the defense by signing center-back Lamine Sane from Werder Bremen and Eqypt international defender Amro Tarek on a one-year loan. While these moves should produce improvement down the line, it often takes a while for the players to jell.

Saturday’s opener against DC United saw the team fall behind 1-0 in the 32nd minute, and then being forced to play down a man when Victor Giro received a red card in the 41st minute. Last season, Orlando City seldom fought back to garner points when the chips were down. But on Saturday, the team managed almost 60 percent ball possession, and Stefano Pinho eventually scored the tying goal in the 93rd minute to emerge with a draw. That result figures to be a confidence-builder for a new-look Lions squad that has a solid chance to make the playoffs for the first time in club history this season.

It’s a difficult task for any visiting team to play in the unfriendly confines of CenturyLink Field. Given the fact that LAFC is an expansion team that was playing in their first-ever regular season match, the task of emerging victorious seemed nearly unfathomable.

The Sounders were missing starters Osvaldo Alonso and Kelvin Leerdam, but Seattle was still expected to handle the expansion side with ease. The Sounders lost only once at home in the regular season in 2017 (to Toronto FC), so a Week 1 loss at home to the newly-minted Los Angeles team was not expected. Kudos to LAFC for a hard-fought win in the hostile environment at CenturyLink Field.

As they await completion of their new stadium, DC United will be playing their matches either on the road or near their home site at unfamiliar venues. After finishing last season at the bottom of the Eastern Conference, DCU made attempts to strengthen their squad. With a midfield that already included United States international Paul Arriola, Zoltan Stieber and Nick DeLeon, they added Yamil Asad on loan from Velez Sarsfield in Argentina’s Primera Division, as well as Costa Rican international Ulises Segura.

The team appears to field a solid defense and an offense that can score goals in a hurry, but old habits die hard. DCU was unable to hold leads last season, and this result might be a sign that not much has changed. This could be the fault of manager Ben Olsen, who continues to throw players into the attack late in matches, rather than providing additional defensive cover to garner all three points.

The revenge angle played a big role in Toronto

With the Columbus Crew having been eliminated by Toronto FC in last season’s Eastern Conference finals, Saturday’s match clearly held special meaning for the Crew, as they emerged victorious from BMO Field with a 2-0 victory. And while Toronto is currently in the midst of CONCACAF Champions League competition, their roster against the Crew largely mirrored the squad they fielded last November.

The possible move from Columbus to Austin in the future didn’t seem to affect the play of the Crew, as manager Gregg Berhalter’s team seemed more motivated than the home side. It was just one game in a long season, but Toronto was clearly disappointed in the result, while the Crew earned three points and a bit of vindication for their trip back to Ohio.