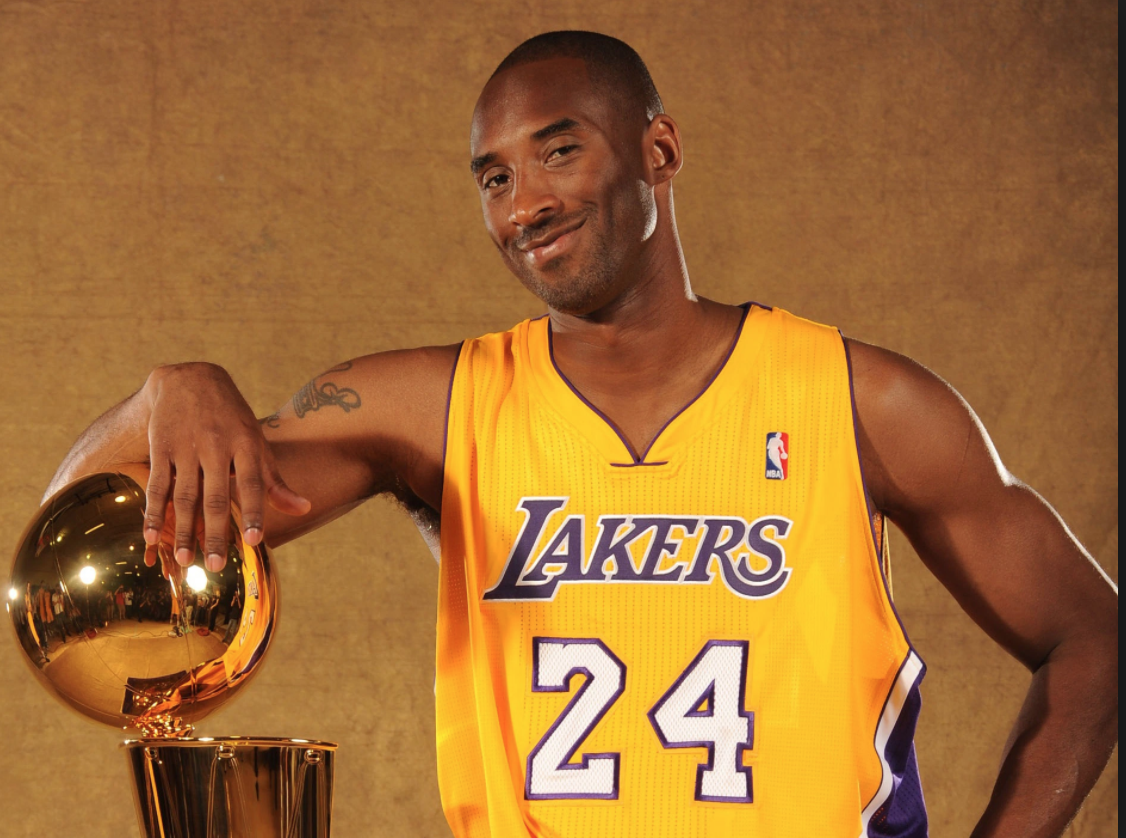 Lakers legend Kobe Bryant now possesses something that Michael Jordan — or any former NBA’er, for that matter — could ever attain.

Bryant won an Oscar Award for best animated short film, due to his work on “Dear Basketball.” This accomplishment adds to the long list of other impressive accolades on Bryant’s career resume.

Another trophy for Kobe…

The former shooting guard happily accepted the award, but he also made sure to zing FOX News host Laura Ingraham in the process.

“As basketball players, we’re really supposed to shut up and dribble,” he said. “I’m glad we do a little bit more than that.”

Kobe takes a shot at Laura Ingraham's "Shut up and dribble" quote at the Oscars pic.twitter.com/40CbggK7jw

Remember, Ingraham once stated that LeBron James and Kevin Durant should just “shut up and dribble,” so Bryant did a good job of putting the FOX News host in her place.