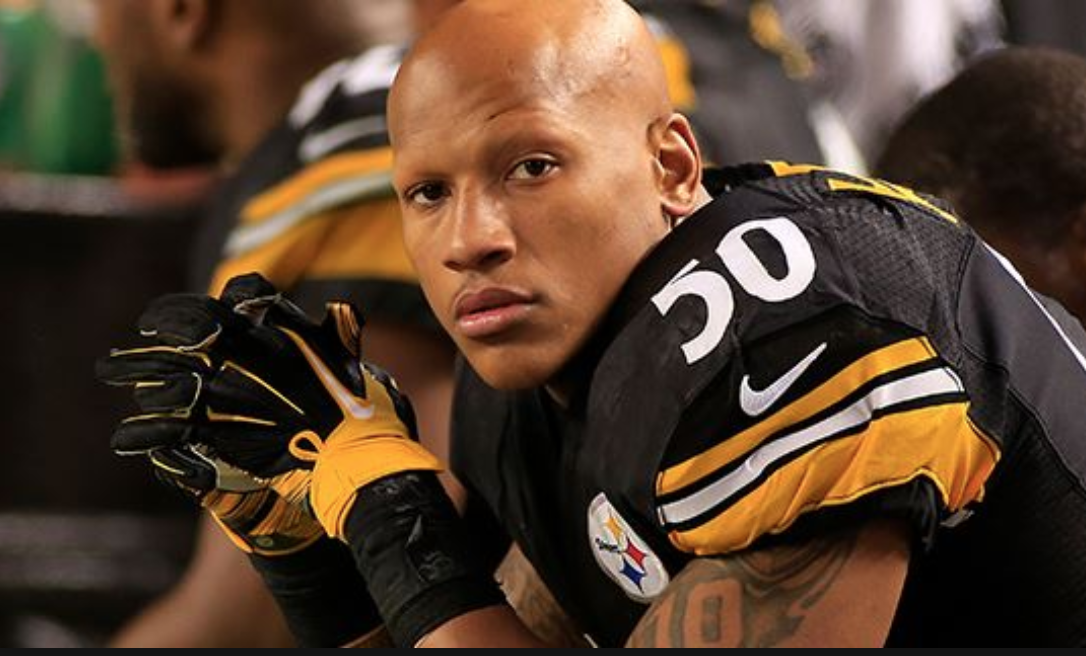 Ohio State has produced a plethora of defensive stars that have gone on to succeed at the NFL level — especially at the linebacker position.

Steelers running back Ryan Shazier is one of those players, as he was taken with the 15th overall pick in the 2015 draft.

Shazier suffered a spinal injury against the Bengals back in December, which forced him to undergo spinal stabilization surgery. He has since been progressing in his recovery.

To show their support for Shazier, the Ohio State Buckeyes are naming him an honorary captain for their spring game.

Eagles safety Malcolm Jenkins will be a captain as well — fresh off his team’s victory in Super Bowl LII.