Austin Rivers: 'All I worked on this Summer was the three ball' 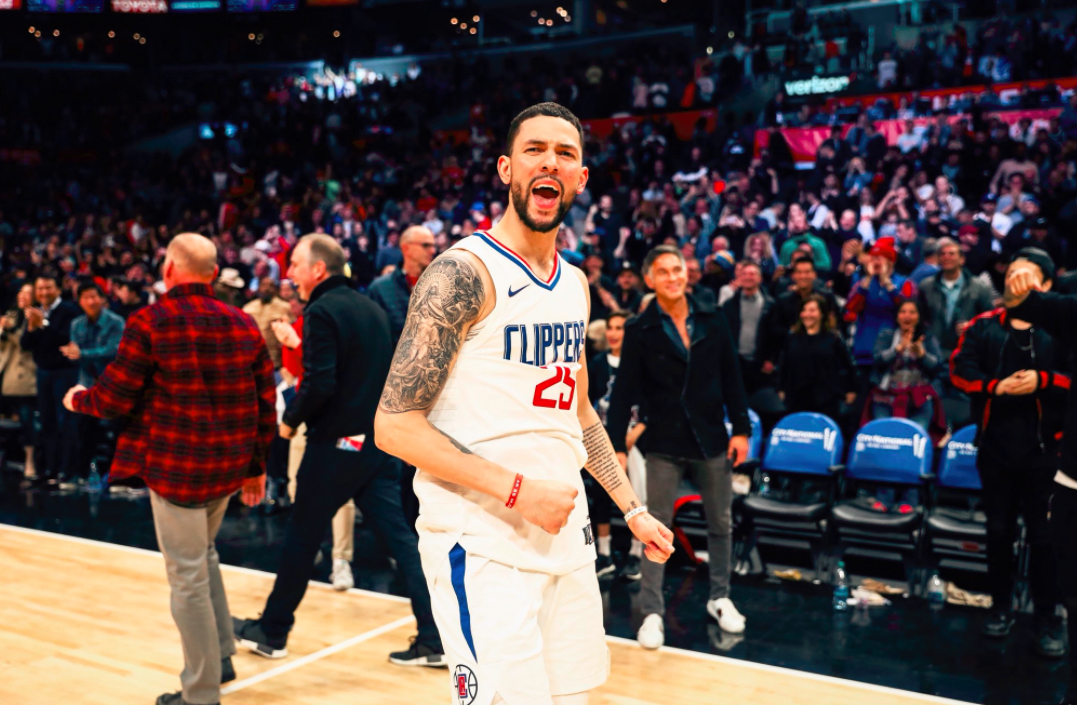 Austin Rivers: 'All I worked on this Summer was the three ball'

The Clippers were down 118-120 against the Nets with 35 seconds left, but it was a moment Austin Rivers relished. With no hesitation, Rivers drained a step back three pointer to score his 22nd point in the second half.

He ended up shooting 4/8 from deep on Sunday night. I spoke to Rivers post-game to address the improved confidence in his three point shot.

.@AustinRivers25 talks about his confidence in his improved 3 point shot: 'I worked on it all season.' #Clippers pic.twitter.com/d5cniX3nTh

“All I worked on this summer was the three ball. From having little confidence in it, to believing every three pointer I shoot is going in. That’s just the way I feel. When you put work in something you have to trust it and live with the results. I have 100% confidence in that shot.”

Rivers has continued to grow as a player every year in the league. He has a career high in points (15.7), assists (3.7), and three pointers (39.8%) this season. The results have more than shown for Rivers, who’s had multiple big moments this season. He may not win most improved player of the year, but he certainly wins most improved Clipper of the year. This Clipper team needs him, as every game for the rest of the season is a crucial one for playoff hopes. Tonight they play the red-hot New Orleans Pelicans that’s on an 8 game winning streak.