David Price believes 2018 will be 'best' season of his career 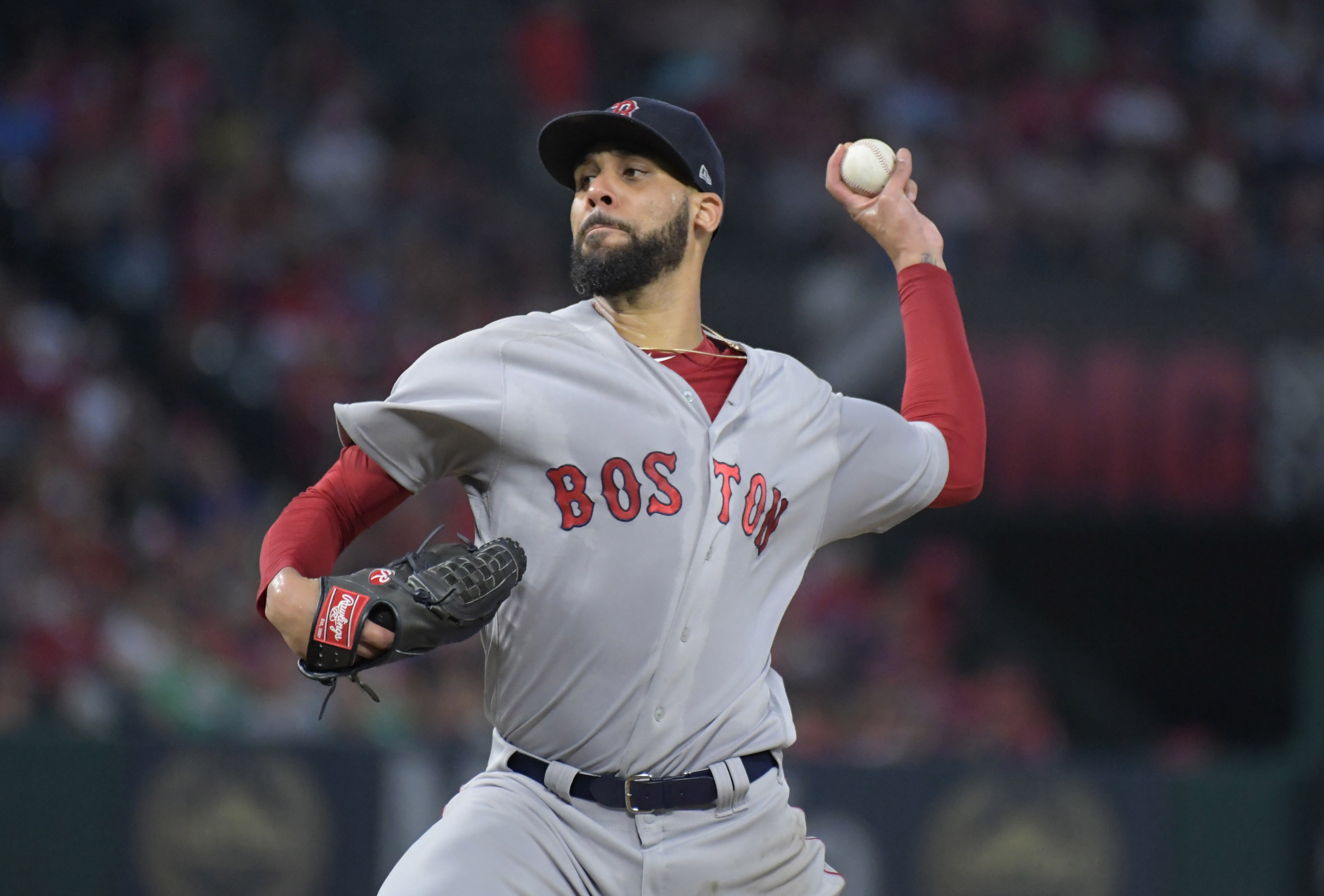 David Price believes 2018 will be 'best' season of his career

David Price’s career with the Red Sox so far has been a disaster.

The former ace signed a seven-year, $217 million contract with the team before the 2016 season, which, so far, has looked like one of the worst deals in MLB free agency history.

Price’s first season with the club was arguably the worst of his career, as he posted a 3.99 ERA. He showed some improvements last season, with a 6-3 record and 3.38 ERA. Price also seemed to relish the role he was asked to play in the second half of the season, coming out of the bullpen to record some big outs.

It’s looking like Price is now healthy, and will return to the starting rotation. With his elbow issues behind him, he believes 2018 will be his best season in MLB to date.

“I feel good right now,” Price said, via Rob Bradford of WEEI. “I think I’m ready to have my best year, I just haven’t had two good years here. If I would have had an average year for myself (it would) still be my best year here, by far. I look to go out there and dominate like I know I’m capable of doing, and that’s what I expect to do.”

“All I could think about was my elbow and how I wanted it to get better and not be an issue anymore,” he said. “I think that’s all I thought about when I was on the DL. I wanted no part of baseball. It was tough. To not be able to contribute or even work on your craft at all. That was tough.”

Price talks a big game, but until he gets his biggest weight off his back — pitching deep into games in the postseason — that hefty contract he was awarded will continue to be called into question.