Diamondbacks will use bullpen car to speed up game, will other teams follow suit? 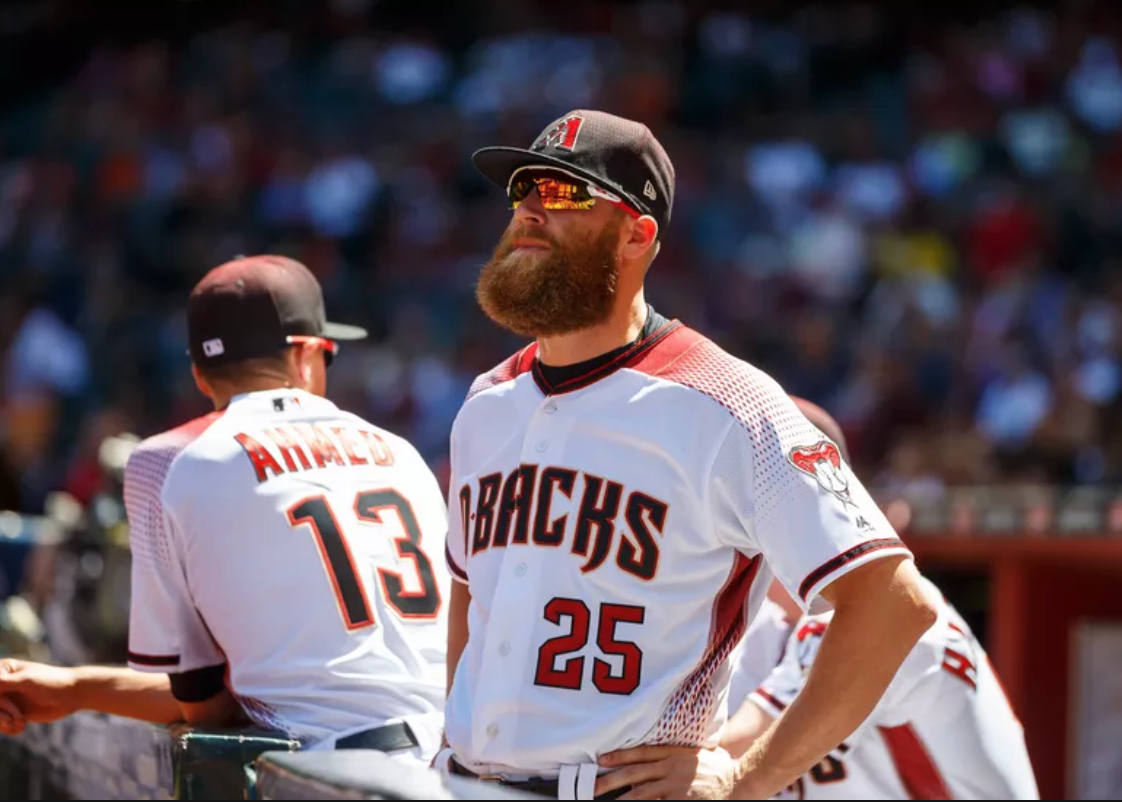 Diamondbacks will use bullpen car to speed up game, will other teams follow suit?

Major League Baseball has been exploring ways to speed up the game, and one particular team will be employing a creative strategy to help do so.

The Arizona Diamondbacks plan to use a golf cart to essentially caddy relief pitchers from the bullpen to the mound, which is a pretty great idea. Not only that, the golf cart will sport a giant baseball cap, which is pretty cool.

They’re actually not the first team to do so, though, as the Brewers last did it in 1995. And sure, it’s great to watch pitchers run all the way out to the mound, but speeding the game up is more important.

Diamondbacks president and CEO Derrick Hall explained why the golf cart idea fell out of favor.

“I think it wore out its welcome,” Hall said, via ESPN’s Darren Rovell. “There were these new stadiums, and the focus shifted to the guys runningthrough gates and onto the mound. We think the time is right to bring it back.”

“An ancillary benefit might be that it could speed up the game,” he said. “I expect a lot of teams to follow suit.”

This figures to be a great idea, and should help speed up the pace of play.