How Did G League Stint Prepare Xavier Rathan-Mayes For Grizzlies? 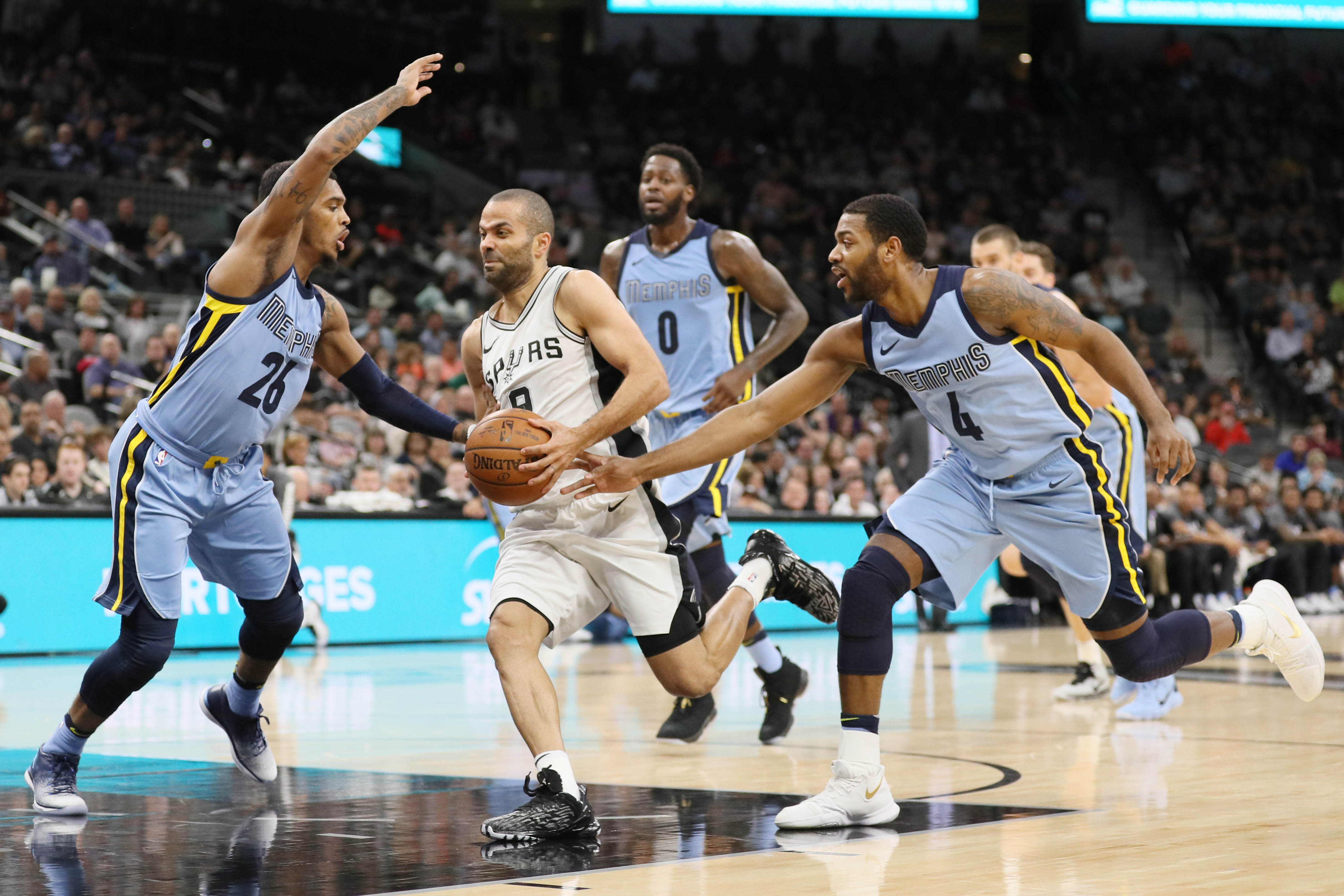 How Did G League Stint Prepare Xavier Rathan-Mayes For Grizzlies?

Coming out of Florida State, Xavier Rathan-Mayes was confident he would be selected in the 2017 NBA Draft. Even though the former Seminole guard wasn’t drafted, he felt as though he could use the G League as a platform to get a shot in the NBA.

“That’s exactly what it is: a platform,” Rathan-Mayes told initially KnicksJournal.com. “It’s for people to go out there every night and showcase what I can do and play at a high level on both ends of the floor and then score the basketball. I think if I’m able to do that on a consistent basis and continue to show that, I should not be here for that long.”

Throughout the season, he earned a significant role with the the Westchester Knicks where he showed his overall ability on a nightly basis. He has displayed his quick hands and mentality on the defensive end, which helped push the pace with the Knicks. He averaged 2.1 steals per contest in the G League.

He is quick in transition and can find his way to the rim with ease. Rathan-Mayes is a solid penetrating guard who finishes well around the basket. When drawing double teams on the way to the rim, the Florida State product has shown the ability to kick out and find the open shooter, and can capitalize on a good shot. He can run the offense and be the main facilitator on the team. In the past 14 games, Rathan-Mayes averaged 8.3 assists per game.

His most recent success and progress over the course of the campaign resulted in the young gun scoring a ten-day contract with the Grizzlies. In his NBA debut on Monday, Rathan-Mayes scored 8 points, dished out 5 assists, and grabbed 2 steals. He hopes to show Memphis there’s more production where that came from.

“I got a big chip on my shoulder and that’s how I’ve been playing,” the former Westchester guard said. “It was definitely special to me for be able to play with Trey [Burke]. I learned a lot. That’s a guy that I’m thankful for. He taught me a lot. I was able to learn a lot from him on the court. Now that I’m in this role, it’s just my opportunity to kind of just go out there, be special and continue to play at a high level.”