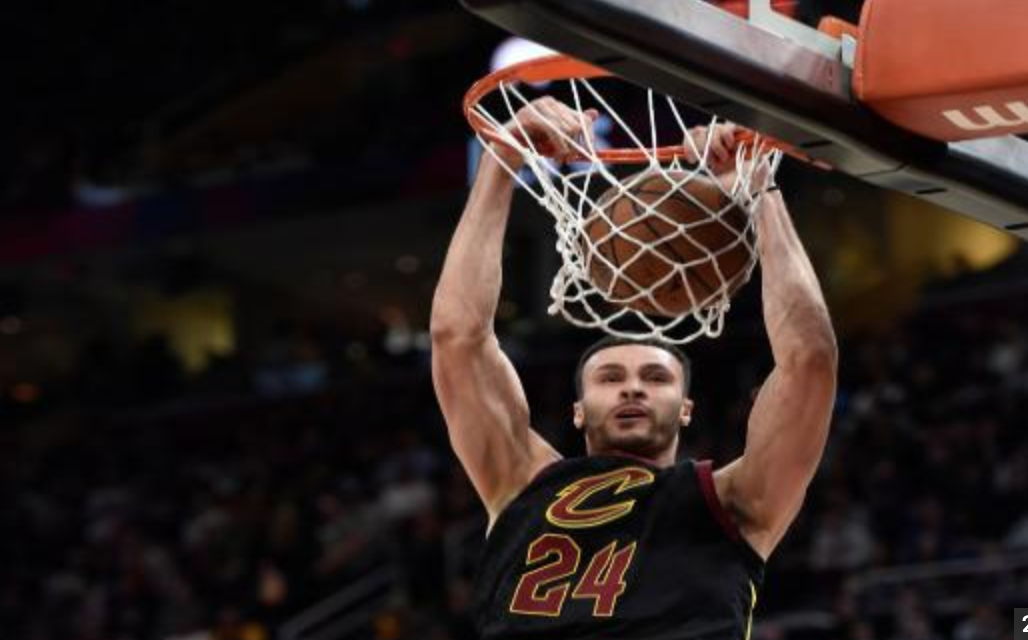 It’s no secret that LeBron James is the best basketball player in the world right now. The question lies in what makes him so great.

Larry Nance Jr. has only played alongside James in nine games so far, but he already seems to have a grasp on what makes The King so dominant.

The Cavs destroyed the Pistons — a team that Nance grew up rooting for — and the 25-year-old shared some thoughts about how James helped elevate the play of his teammates.

“Everything just felt easy,” Nance said. “I think he’s a large part of that. Catching just layups, those mid-range jumpers. His gravity is just ridiculous. When he has the ball the entire other team’s defense is locked on him. Us cutting and us moving on the backside and him finding us is just ridiculous.”

Nance appears to feel grateful to have James as his teammate, and understandably so. He’s a sizable upgrade over Julius Randle.