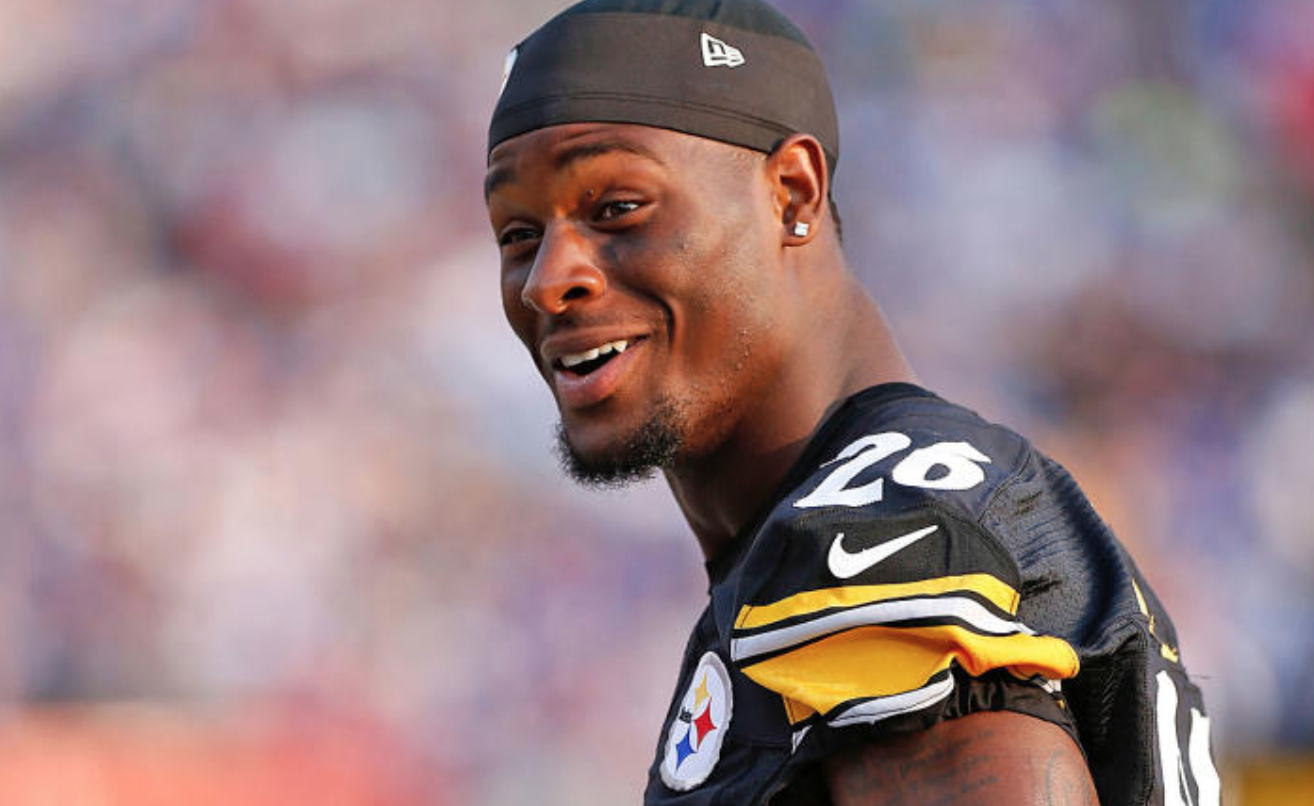 The Le’Veon Bell Contract Saga is officially in full swing once again, just like this time last year. It was initially looking like he and the Steelers would agree on a new contract, but that didn’t happen.

Tuesday marked transition tag day, and sure enough, Bell was hit with the tag. He’ll earn $14.5 million for the season, which certainly isn’t chump change. Still, Bell has been threatening to retire in lieu of playing on the tag, which seems a bit ridiculous, given his situation.

The Steelers running back also took to Twitter on Tuesday to share his thoughts on being slapped with the transition tag, and he clearly didn’t seem to agree with playing on it, in a tweet he deleted soon after.

Bell was hit with the tag last season, too, which resulted in him holding out until September. Will he do the same this season? Stay tuned.