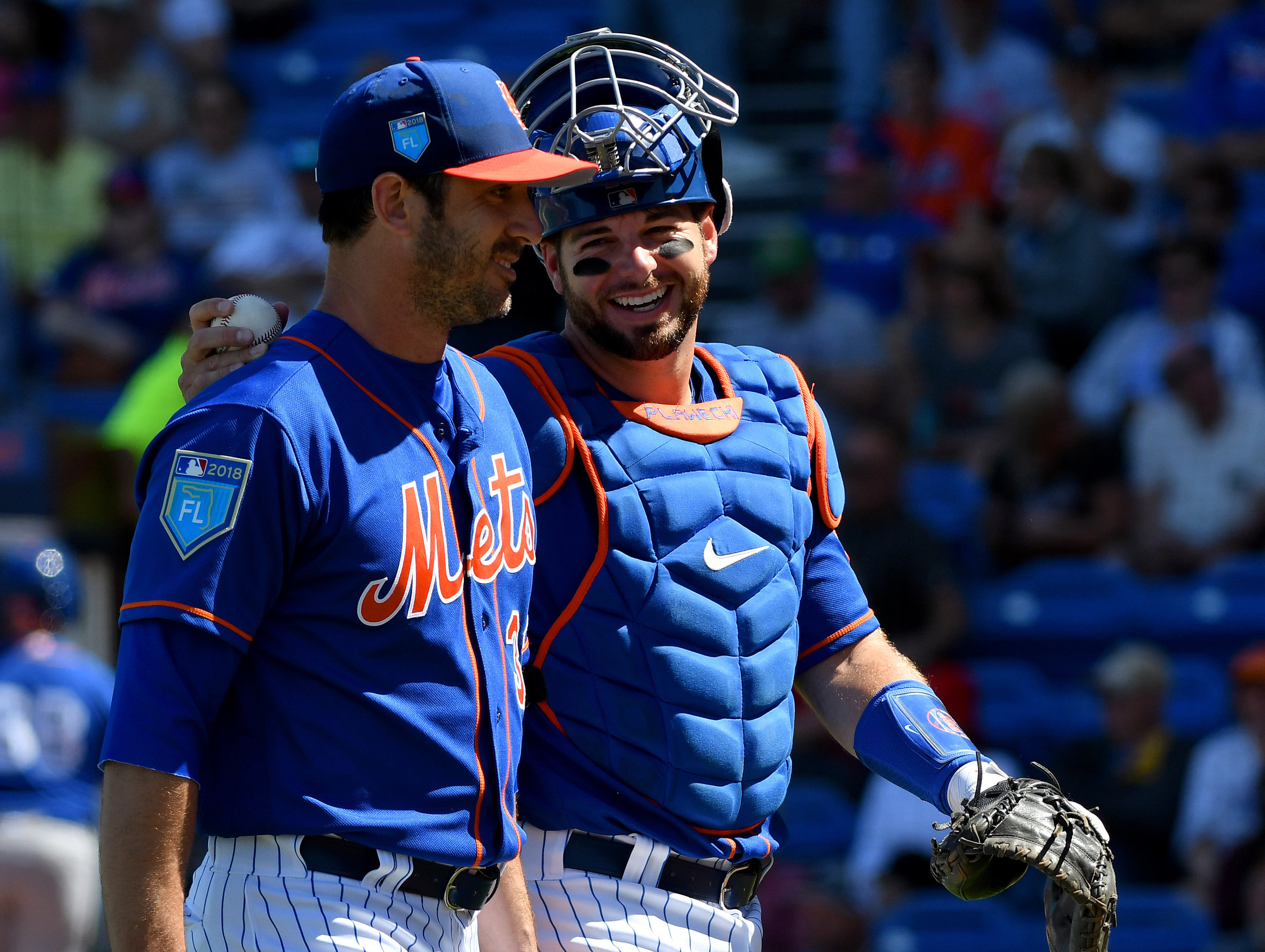 While Steven Matz’s struggles have been a negative for the New York Mets, the team has to be pleased with the progress of Matt Harvey. While the Mets’ former ace isn’t conjuring up memories of the Dark Knight, Harvey has looked sharp and effective this spring, a pleasant surprise after two rough seasons. The upward trend continued yesterday, when Harvey tossed three scoreless innings to help the Mets defeat the Detroit Tigers 4-2 in spring training action. The win helped the Mets snap a five game losing streak.

Harvey was very effective, allowing only two hits and a walk while tossing 48 pitches. The key to Harvey’s success wasn’t his fastball velocity, which sat between 92 and 95 miles per hour most of the day, but his location. Harvey was able to mix that fastball with offspeed pitches and locate them, which resulted in more groundouts while he was in the game. The Mets went to some of their top relievers after Harvey departed, getting scoreless innings out of Jeurys Familia, A.J. Ramos, and Paul Sewald. The young relievers also got to compete for a bullpen slot, with Jacob Rhame tossing an impressive seventh inning, allowing one hit and striking out two. Drew Smith had a rough day, giving up two runs in 1.1 innings, including four hits and a walk.

Offensively, the Mets saw Brandon Nimmo have a good day out of the leadoff spot. Nimmo went 1 for 3 with a solo homer to lead off the game and a walk while scoring two runs. Travis d’Arnaud also added an RBI double in the first while Jose Reyes contributed a two run double in the seventh.

The Mets are back in action this afternoon when they host the Houston Astros. Jason Vargas is slated to start for the Mets. First pitch for today’s game is scheduled for 1:10 pm and it can be seen on SNY.