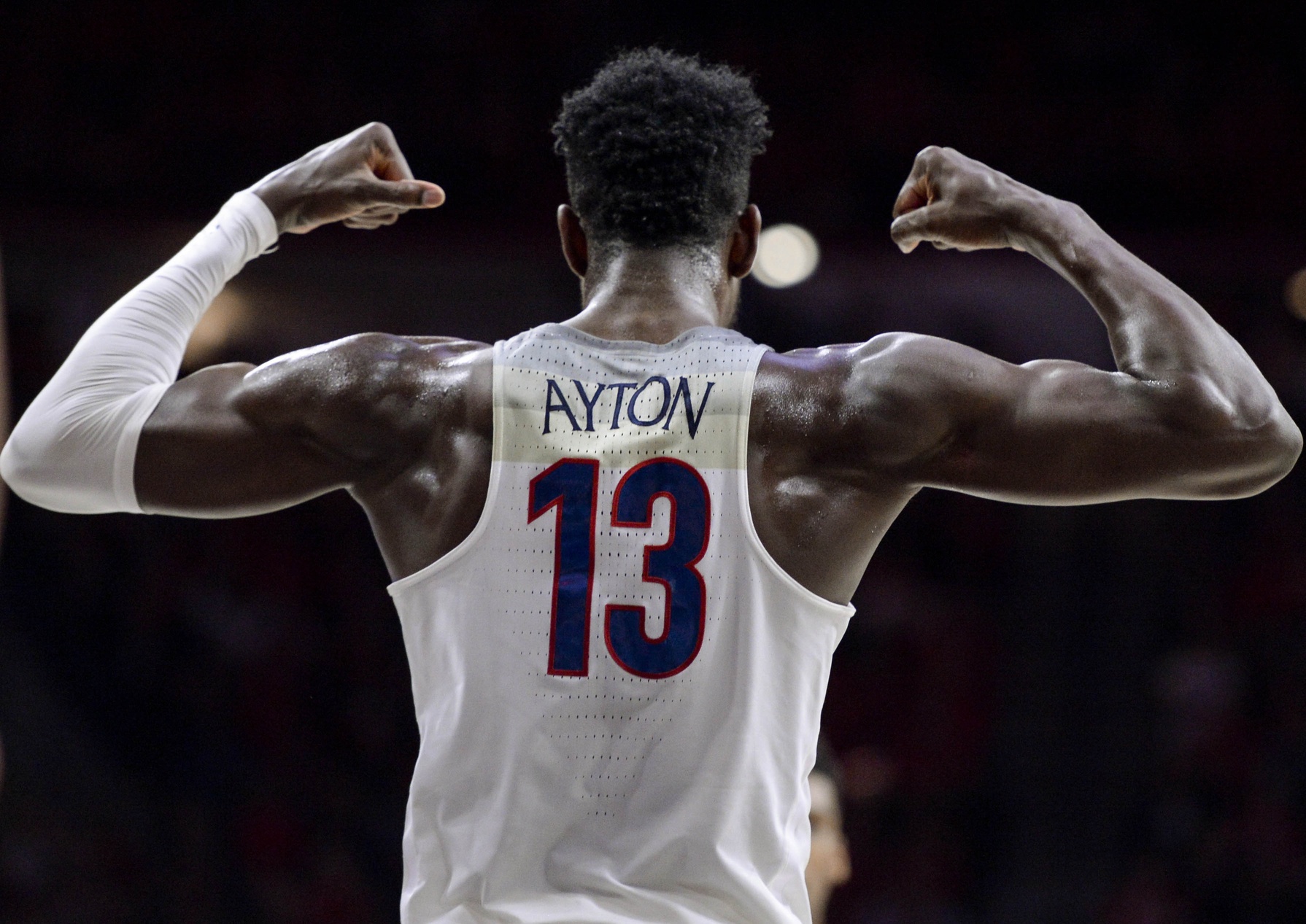 A wise man once warned us to “beware the Ides of March” so please enjoy this mock draft with the necessary trepidation. I’m no Shakespeare, but thankfully my task is to guess what some NBA teams might do in June instead of depict the life and death of Julius Caesar on stage. A lot has changed since January, and we can expect many more changes before draft night in June. Here is where we stand right now: