Tips Before Tipoff: Pelicans at Clippers 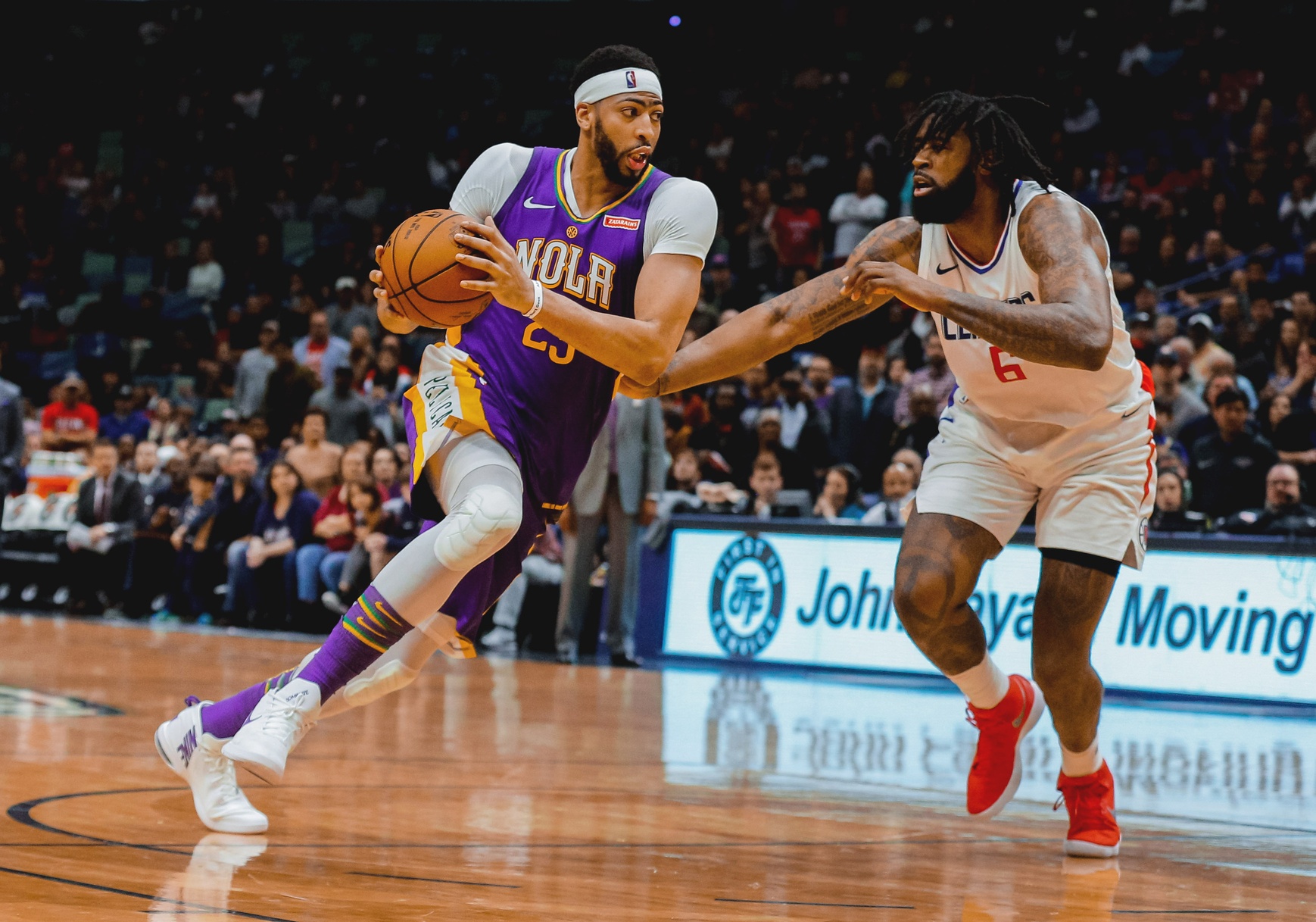 Tips Before Tipoff: Pelicans at Clippers

Both the LA Clippers and the New Orleans Pelicans need to win tonight.

Both of these teams are also playing well. The Pelicans are currently on an 8 game winning streak, and the Clippers have won 6 out of the last 8 games. Surprisingly, Anthony Davis has never beaten the Clippers on the road. These teams have no other option but to win in this bloodbath called the Western Conference.

If the Pelicans lose tonight’s game, they drop from the 4th seed to the 6th seed. If they win tonight’s game, they’ll be half a game away from the 3rd seed. Conversely if the Clippers lose, they’ll be dangerously close to the 10th seed at half a game away. If the Clippers win tonight, they could potentially jump into the 8th seed, and be 1 game away from the 7th seed.

The implications for every single game in the Western Conference are truly immeasurable. What’s even more remarkable is that every team continues to keep winning. The Jazz were the 10th seed before winning 15/17 games, and they’re still the 10th seed after doing so.

Here’s how the Clippers can go home one step closer to the playoffs.

The Pelicans are a fantastic offensive team. They’re the 3rd best offensive team, averaging 112.3 points a game. They’re also the 2nd best team at moving the ball, averaging 26.4 assists per game. They’ve managed to keep up these numbers despite the injury to Demarcus Cousins. However, the Pelicans are ranked 25th in turnovers, averaging 14.8 turnovers a game. The Clippers have to be smart with how they play defense, and pick their poison. Both Jrue Holiday and Anthony Davis have been absolute tears as of late.

The worst thing the Clippers can do is settle for jumpers against the Pelicans. New Orleans is the 2nd worst defensive team in the league, allowing 111.6 points per game. The new-look Clippers play smart, aggressive basketball inside the paint. The team is one of the premiere teams at scoring in the paint, averaging the 3rd most points in the league at 50.5. I’ve said it before and I’ll say it again: move the ball, get inside the paint, and attack.

Prediction: The Clippers will win if they force 15+ turnovers, and score 50+ points in the paint.