Why You Should Play Fantasy Football 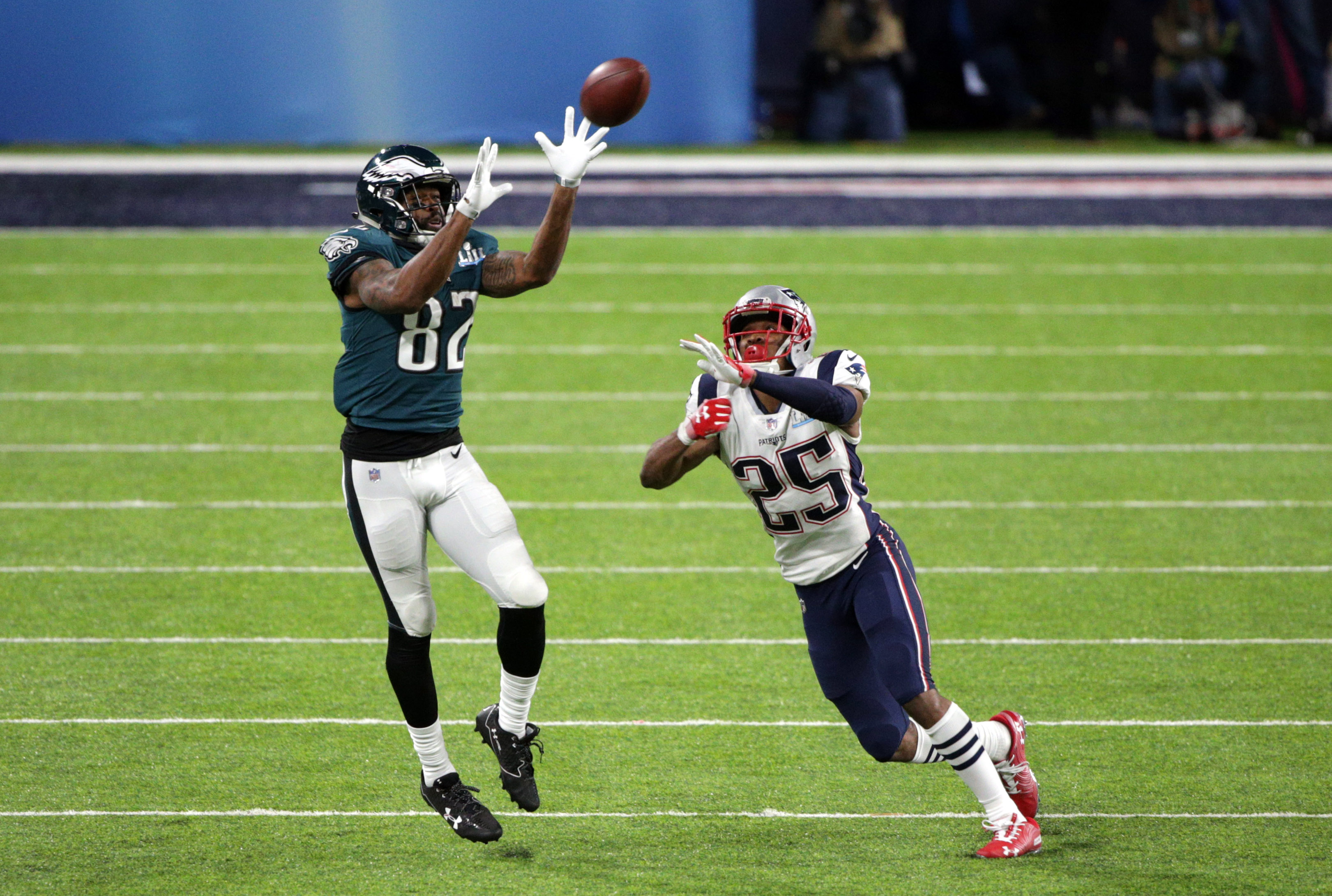 Why You Should Play Fantasy Football

Though football isn’t for everyone, fantasy football is. Regardless of your stance on the sport, you can enjoy the merciless barrage of trash talk among friends and colleagues and appreciate a game you might have overlooked.

If you’re not in a league, you should definitely consider it, and you might even grow to enjoy football along the way! Watching a game becomes more interesting when you have points riding on the outcome, especially since one or two plays can be the difference between winning and losing.

As a citizen who doesn’t understand football’s appeal, you might start to feel isolated at work. Many have an obsession with a game that’s difficult to quantify, and it’s fun to get involved in any way you can. Fantasy football is a simulation game that requires little effort, and if you play without knowing about the sport, you’re engaging in the ultimate form of trolling.

If you’re skeptical about fantasy football, you’re probably assuming you need an in depth knowledge of the game to proceed. In fact the opposite is true; it’s considered a simple video game. Fantasy Football probably has more in common with Final Fantasy than conventional sport, and this approach makes the game more interesting.

When dealing with colleagues, with a surface level knowledge of the game you’ll finally be in a position to contribute to that all-important, moral boosting water cooler talk. This makes things less awkward while bringing you closer to your colleagues. You only need to know a handful players to be successful, namely the top 5%. With basic knowledge you can select suitable competitors from Fantasy Football Draft Boards, and with little attachment to the players you can enjoy a stress free experience.

It’s a process of learning as you go along, and you can accumulate the most points by drafting the best players. Luckily you’ll be at an advantage if you don’t support a team, since you won’t be a victim of bias to your home team players. Fans hold vendettas against players, which clouds their judgment and leads to ill-advised decisions in fantasy football. You, on the other hand, are smart enough to see past emotional attachments, especially if you don’t have any!

By positioning yourself for success you’re more likely to enjoy fantasy football. The people you go up against will hold superstitions like whether a player is clutch or not, but you’ll be judging on objectivity. You might even be able to select players who are average in real life but translate to huge points.

If you’re good with numbers and have a logical brain, you’re perfectly positioned to enjoy fantasy football. You’ll gain a hobby, and importantly have an outlet to keep in touch with friends you’d otherwise fall out of contact with. Your level of involvement is down to you, so by all means check on your roster just once a week and you’ll be fine. You might be surprised by how the game draws you in, and the chances are you’ll be checking in regularly to observe your status!