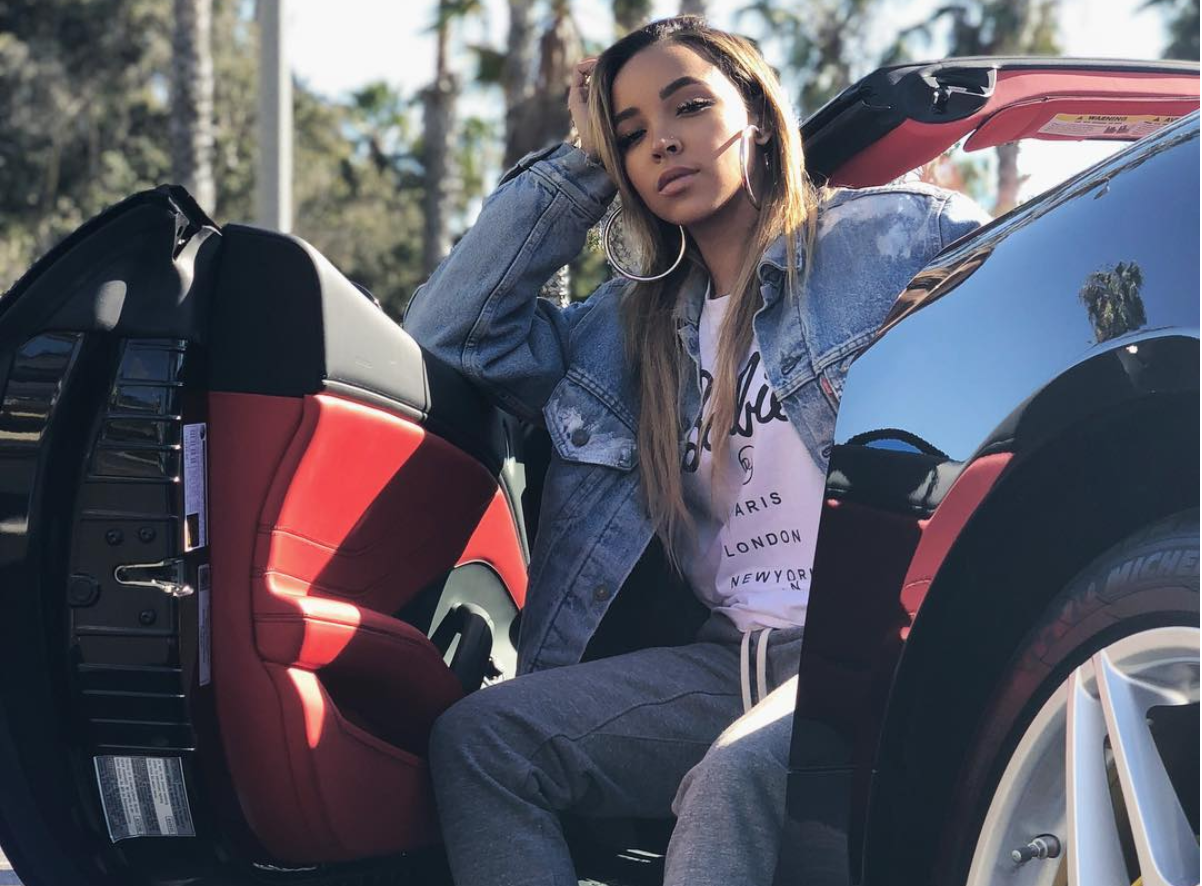 Ben Simmons has put together an impressive inaugural campaign in the NBA, and he’s in the running for the coveted Rookie of the Year award.

Not only that, he’s also winning off the court, apparently.

Simmons, judging by his recent social media activity, appears to be dating R&B singer Tinashe. He called himself “bae” on one of her Instagram posts, and, well, that’s as close as a young athlete can get to announcing they’re dating another person without directly saying it.

He also mentioned Tinashe in a recent poll.

What’s better ??? @Tinashe strongly believes one is clearly better and she is clearly wrong..🙄