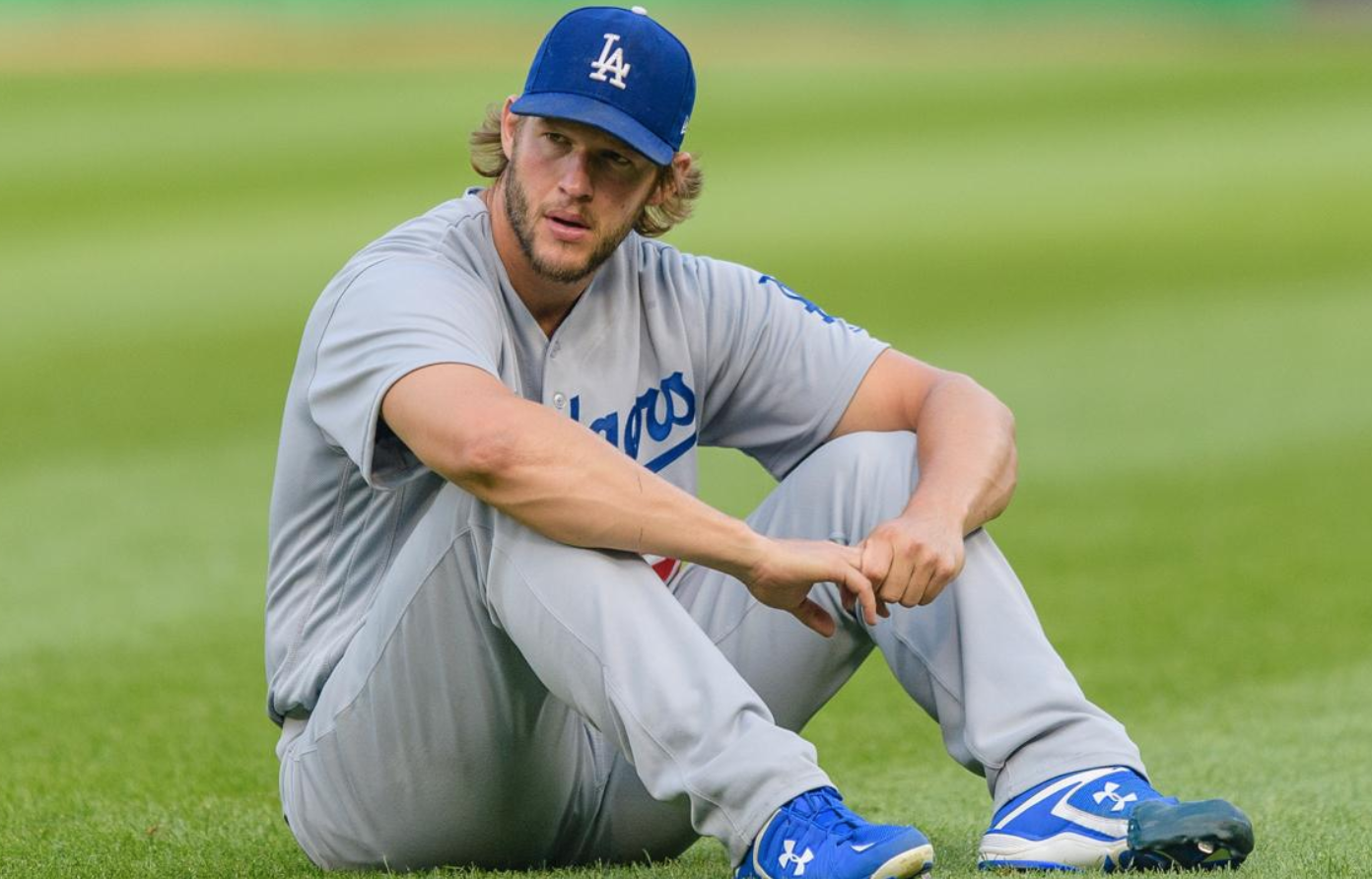 Clayton Kershaw wanted another buddy alongside him on the Dodgers pitching staff, but it didn’t exactly work out like he would have wanted.

Shohei Ohtani had the opportunity to pick from a number of MLB teams that were interested in his services — the Dodgers among them. He ended up choosing the Angels, and it doesn’t appear that Kershaw is all that thrilled about the foreign phenom picking their SoCal rival.

Kershaw made Ohtani look silly with a curveball in Wednesday’s spring training game, and you can watch it in the video clip below.

Kershaw then took a shot at Ohtani after the game.

Clayton Kershaw on his curveball to strike out Ohtani: "it's a curveball, you know."

Nothing exciting about it? "I could care less now. He didn't pick us, so, you know, good luck to him."