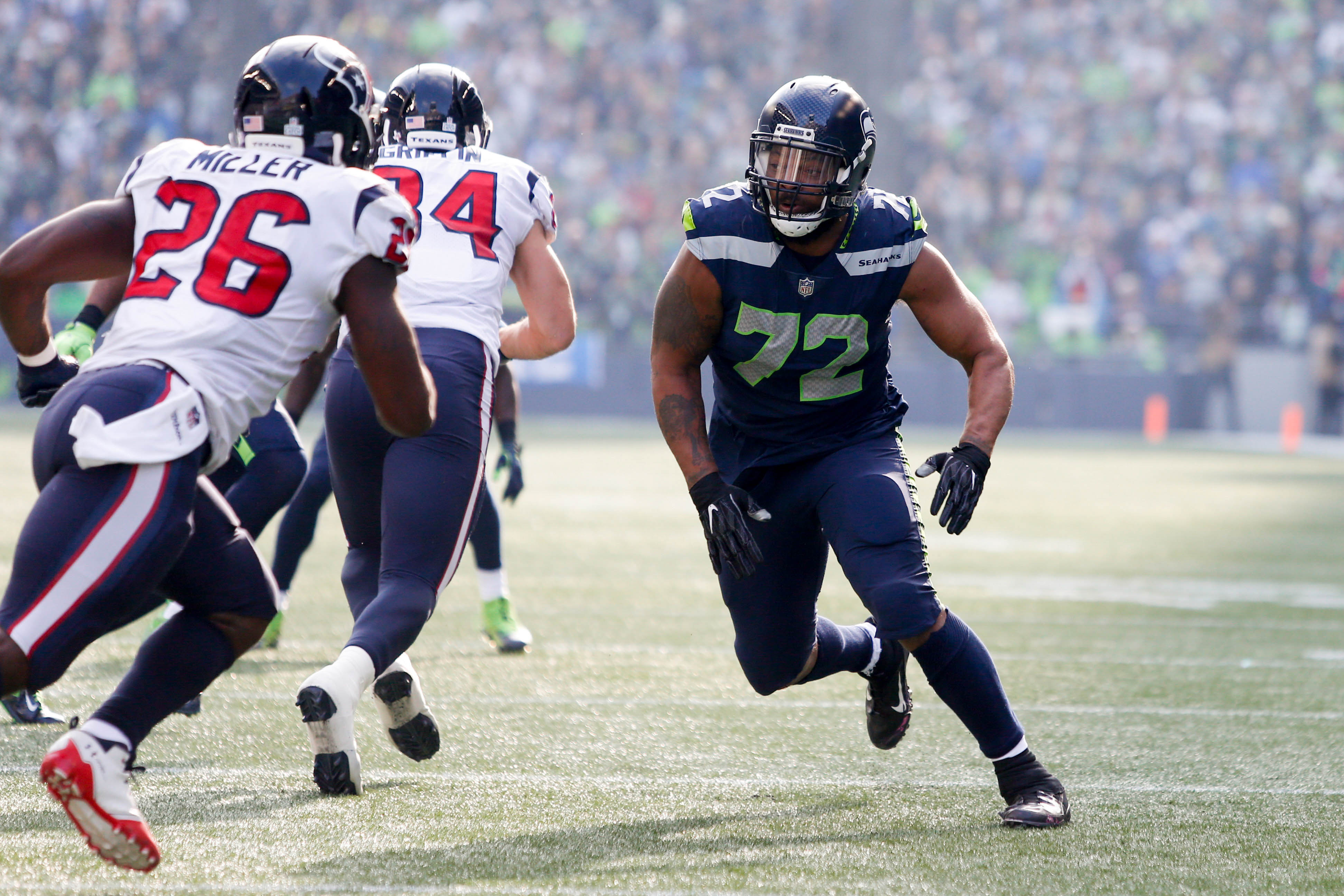 Even though the new league year is still a week away in the NFL, the Philadelphia Eagles have already started making moves in defense of their Super Bowl title.

According to ESPN’s Adam Schefter, the Eagles have acquired defensive end Michael Bennett and a seventh-round pick from the Seattle Seahawks in exchange for a fifth-round pick and wide receiver Marcus Johnson.

This particular move does not come as a surprise from the Seahawks’ perspective as all signs point to them blowing up their defense. It was reported last week by Vaughn McClure of ESPN.com that the Atlanta Falcons were among multiple teams interested in the veteran defensive end.

In terms of the Eagles’ perspective, this trade bolsters their defensive line without them having to give up a lot to acquire Bennett. However, the 32-year-old does have three years left on his contract with a cap hit of $7.4 million in 2018.

This past season with the Seahawks, Bennett had 40 total tackles and 8.5 sacks in 16 games played.

With that being known plus the Eagles’ cap situation, one does have to wonder about the current status of defensive end Vinny Curry.

Curry is set to make $9 million in 2018 and reportedly could be moved sooner rather than later.