Your Morning Dump... Where the Celtics have found some offense 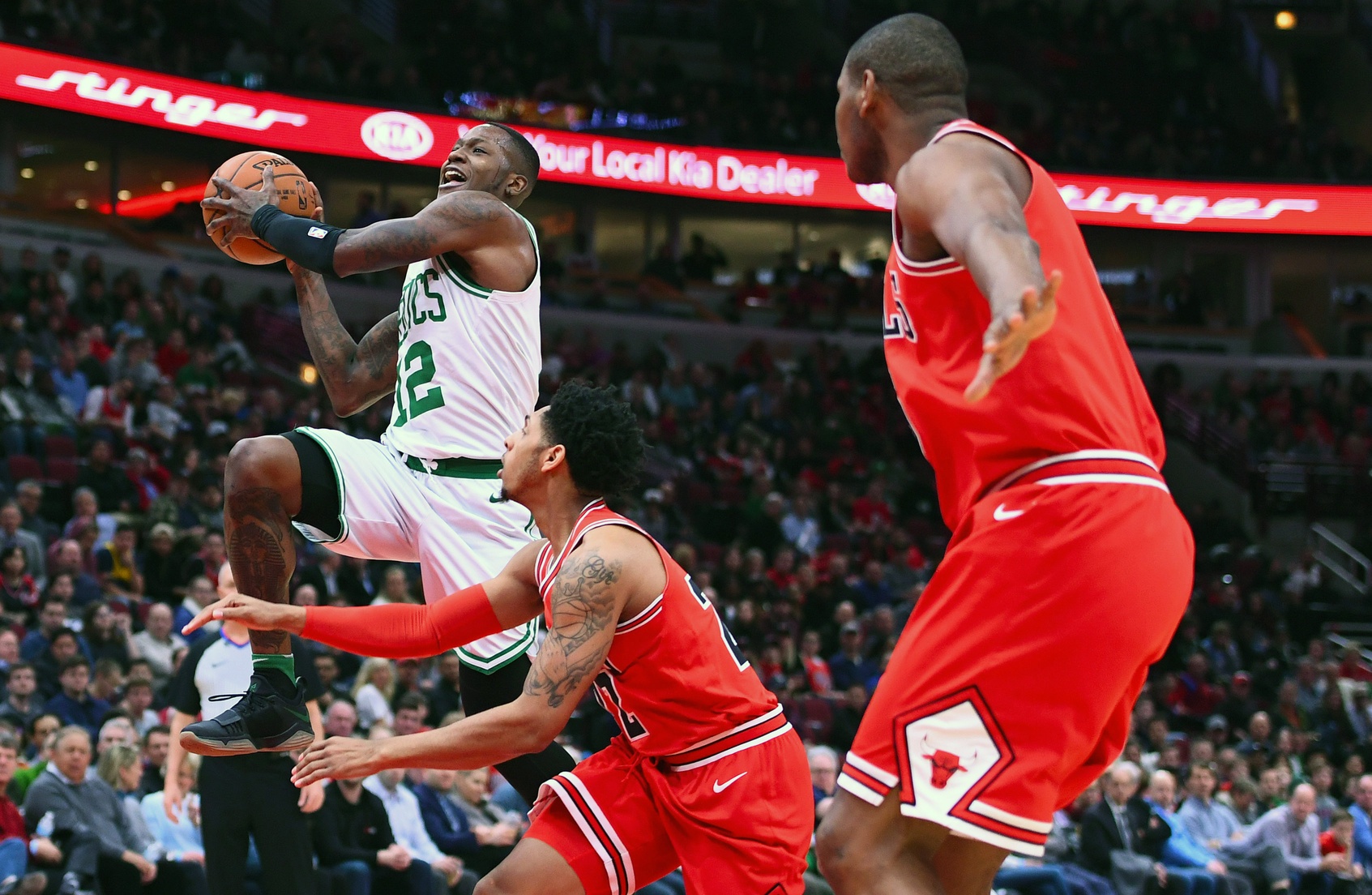 Your Morning Dump... Where the Celtics have found some offense

Boston’s once-sputtering offense has been among the best in the NBA since the break, with an Eastern Conference-best offensive rating of 117.0.

Only the Golden State Warriors (117.9) have a better offensive rating than the Celtics since teams returned to the floor following the All-Star break.

It didn’t hurt that Boston has played five teams with sub-.500 records since the break and defeated them all, with the lone post All-Star break defeat being a 123-120 nail-biter at Houston on Saturday which at the time had the best record in the NBA.

Boston Celtics forward Al Horford said Stevens has been on the team about playing with better pace and thus, positioning themselves to be a better team offensively which would help balance out a unit that has already established itself as an elite team defensively.

This is an important trend that needs to continue if the Celtics are going to make a deep playoff run. File that one under brilliant analysis.

I don’t get too wrapped up in quality of opponent because the league is full of mediocre teams. And last I checked, the Celtics play the same teams as Toronto, Cleveland, GS and Houston.

It’s certainly been a collective effort on offensive, but Terry Rozier has been really, really good.

One tangent about Sherrod Blakely’s columns – he almost always keeps paragraphs to one sentence. Has the feel of a high school student stretching out his work to meet the required length of an assignment. Love you, Sherrod!

On Page 2, Greg Monroe’s game, not his style, is fitting in

After struggling early as he tried to find a rhythm with his third team this season, Monroe has made 17-of-25 shots (68 percent) and averaged 14 points against Charlotte, Houston and Chicago. His best outing came against the Rockets when the Celts pounded the ball to him inside and he emerged with 18 points, including a 6-for-6 effort from the free throw line, in 19 minutes.

“It’s just getting into a rhythm, getting comfortable,” the 6-foot-11 Georgetown product said. “I’m just trying to be aggressive and make the right play. That’s it.”

There was some question as to how it might work out…

“Nah,” he said. “If they didn’t feel like I fit, I don’t think they would have pursued me, and I’m pretty sure I wouldn’t have come. That’s stuff we talked about before I got here. And he hasn’t asked me to do anything I’m not comfortable with, and all the stuff they do already I feel like I am comfortable with. So it’s just about me getting my legs back under me and getting back into a flow.”

“He doesn’t fit here. Can’t shoot and weak on defense.”

Here, enjoy some rolling hook shots with your coffee.

.@M10OSE is looking more and more comfortable in his #Celtics uniform every game. pic.twitter.com/8725jKk3N7