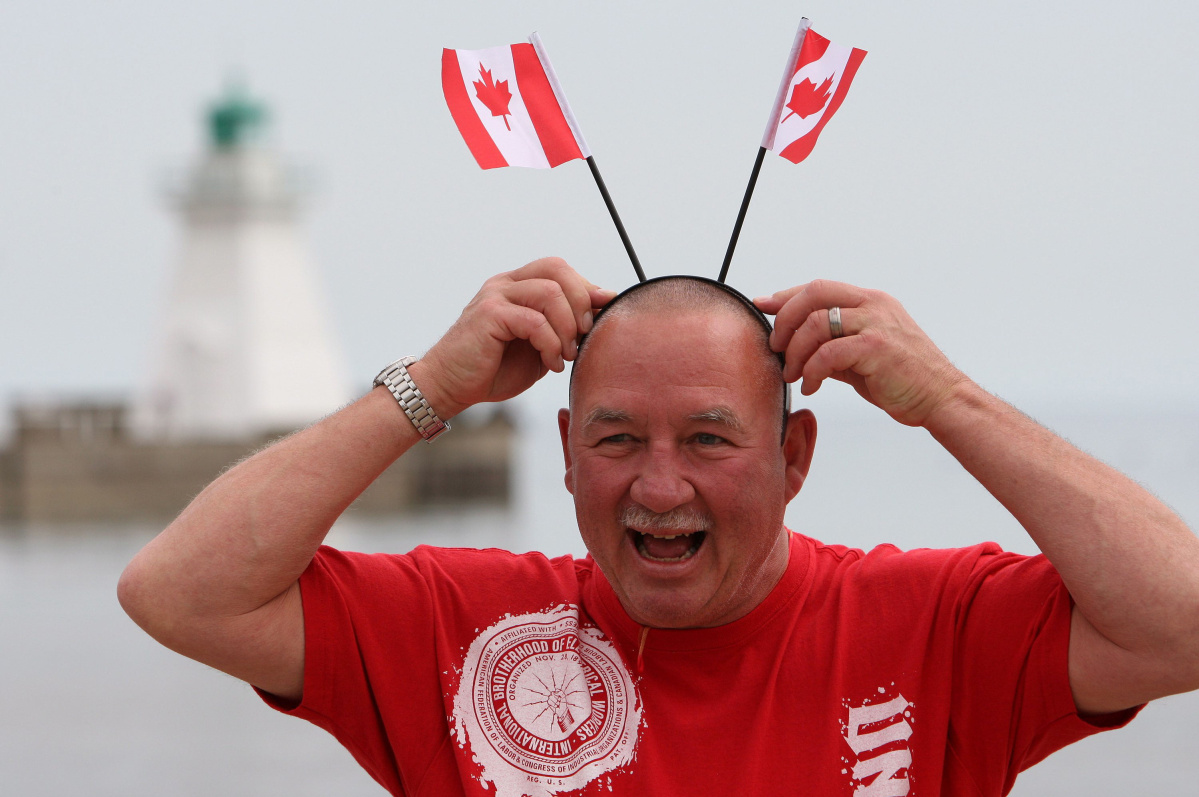 Besides having an awesome last name, Gord Miller doesn’t bring much to the table for me. He’s your typical old school Canadian hockey guy who doesn’t put much weight into stats and thinks fighting still has a place.

Actually, his entire online existence can be summarized with two tweets:

Some analyze NHL teams using "advanced" stats like Corsi #'s. I prefer the Bill Parcells approach: you are what the standings say you are.

I used to make fun of my wife for filling the tank when it was half full, until she did it on August 14, 2003. When a massive power blackout shut down all the gas stations, she had just enough to get from Montreal back to Toronto. I haven’t said a word since.

Anyways, Gord’s Twitter feed produced another gem this morning (we have to assume this was his wife’s idea):

Three changes I would like to see the NHL make:
1. Three points for a regulation win
2. If a player re-signs with his team after five years, only 50% counts toward the cap
3. If a team has had the first overall pick in the previous 3 years, their lottery odds are reduced by 50%

Not just one change from the walking, talking stereotype, but THREE! And I’ll be damned if they don’t make a lot of sense.

1.) Three points for a regulation win makes unlimited sense. Even if you like the loser point (you must be from Philadelphia), you have to agree that it doesn’t do anything to help the product the NHL *wants* to put out. Tell me if you’ve seen either of these scenarios before: 1.) Team with lead plays ultra-conservative to protect lead late in game, or 2.) Two teams tied late in game play ultra-conservative to ensure game goes to OT and loser point is “earned”. Giving three points for a win in regulation does a little more to create separation in the standings between the teams that are actually good and the other teams that are just kind of…there.

2.) You don’t see many players stick around with the same team, so this would be a cool little wrinkle to give teams an incentive to keep players. Also, it would provide some motivation for those players to stay with the same team since theoretically the cap savings could be used on another player that could come in and help. It would also make the draft and trade deadline a lot more interesting, since it would then be harder to obtain players through free agency. There are a lot more ins-and-out that could transpire through the cause and effect of this rule, but those are the three that stand out most to me.  Either way, Gord is two for two here.

3.) Looking at you, Edmonton. Again, unlimited sense to punish teams for being stupid. If you whiff and just keep whiffing, why should you just continue to be rewarded with the same chance to whiff again? Just because you are a bad team and are going to stay bad, shouldn’t prohibit another bad team from getting better. Basically, I could have just wrote “Edmonton” 100 times in this paragraph and you would have got the picture.

So in conclusion, a big day for Gordo. Three well-thought points to start the day. What do you think? Would these proposals help or hurt the game? Sound off below.