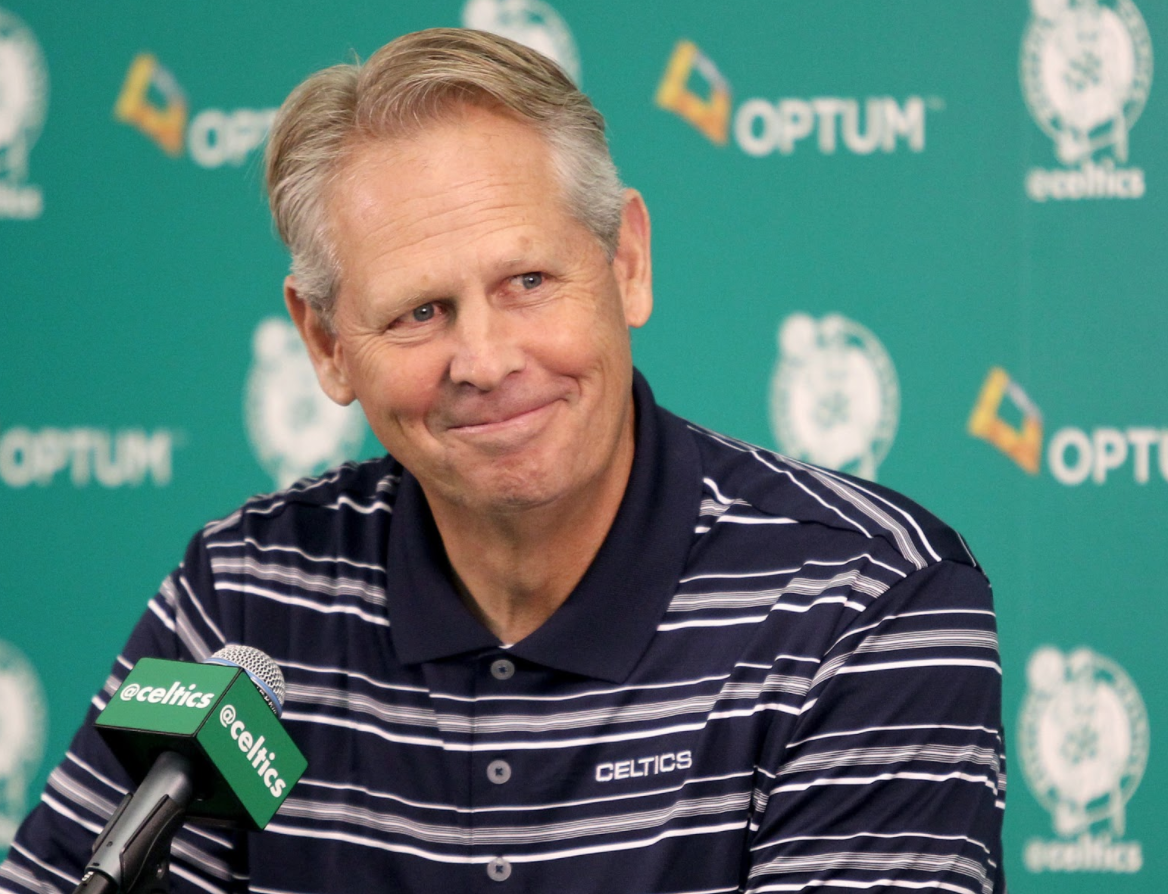 Celtics general manager Danny Ainge is savvy, and has made a few statements that are valid, but not 100 percent true. The Isaiah Thomas situation is an example of that.

So anyone that’s expecting a complex injury update about one of the team’s superstars, should probably take what Ainge says with a grain of salt.

Ainge recently appeared on  98.5 The Sports Hub’s “Toucher & Rich” radio show, and he was asked about Kyrie Irving’s left knee issues. Apparently, Ainge seems to believe that the problem will plague Irving for the rest of his career.

Danny Ainge on @985TheSportsHub on Kyrie Irving's injured knee: "I think he's something he'll have to manage the rest of his career. I don't think it's anything serious, but we want Kyrie healthy and fresh and he carries a heavy burden with the offensive load he carries" #Celtics

This is interesting, as no one else in Irving’s camp has said as much, so this is either mind games by Ainge, him saying he doesn’t want to address the issue anymore or, it could possibly be the truth.

If it’s something complex like a tracking or cartilage issue, then Ainge could be correct. Physical therapy can help, but those are problems that take a long time to fix, and they can also be exacerbated by playing.

When the game’s on the line in the playoffs, though, we’re willing to bet on Irving — not against him.