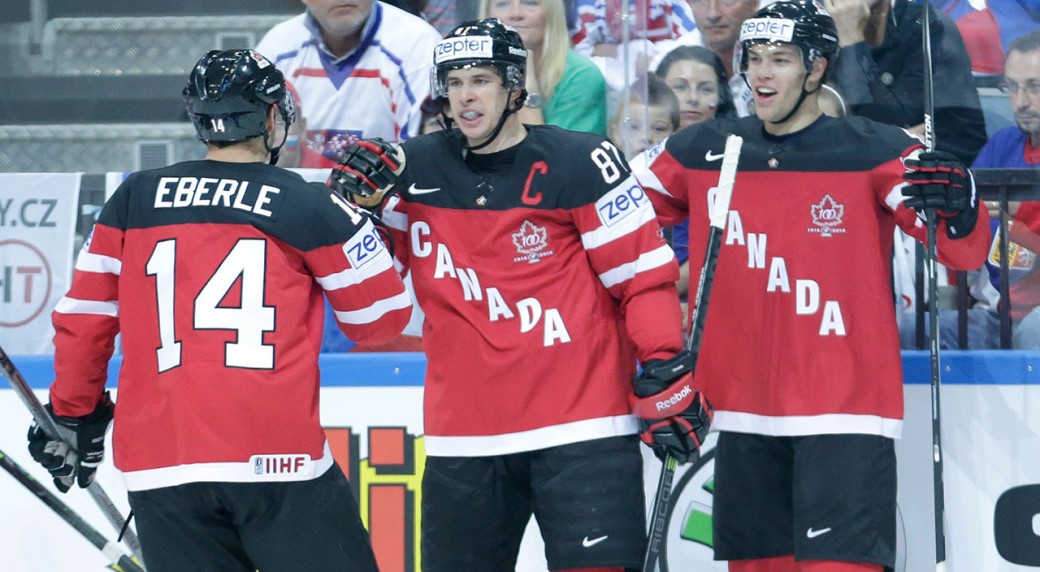 The Oilers are back in action tonight, hosting Jordan Eberle and the New York Islanders for the first time since the trade for Cap Space.

We all remember Eberle for a lot of things but perhaps nothing more notable than his first NHL goal, for which he got a lot of mileage and escaped a lot of criticism.

That’s quite a goal. Maybe he’ll score another one. (Also, it’s prudent to point out that JIM VANDERMEER WAS ON THE PENALTY KILL so no wonder that team was junk.)

The Oilers’ season is all but done. There is THE SLIMMEST chance that they make the playoffs, providing they win every game outright and only Arizona and Vancouver win any games in the West from now until the end of the season. (In reality, the Oilers have ~0% chance of making it. It’s not exacly zero, but it’s pretty much exactly zero.)

Because of this, the best case scenario is that some of the younger guys get a chance to get more ice time and showcase what they can do. Elliotte Friedman suggested that the Oilers are trying to showcase Oscar Klefbom for a trade, because they haven’t shut him down yet despite his being obviously hurt.

Only 15 more games until the next reset. It can’t come soon enough.