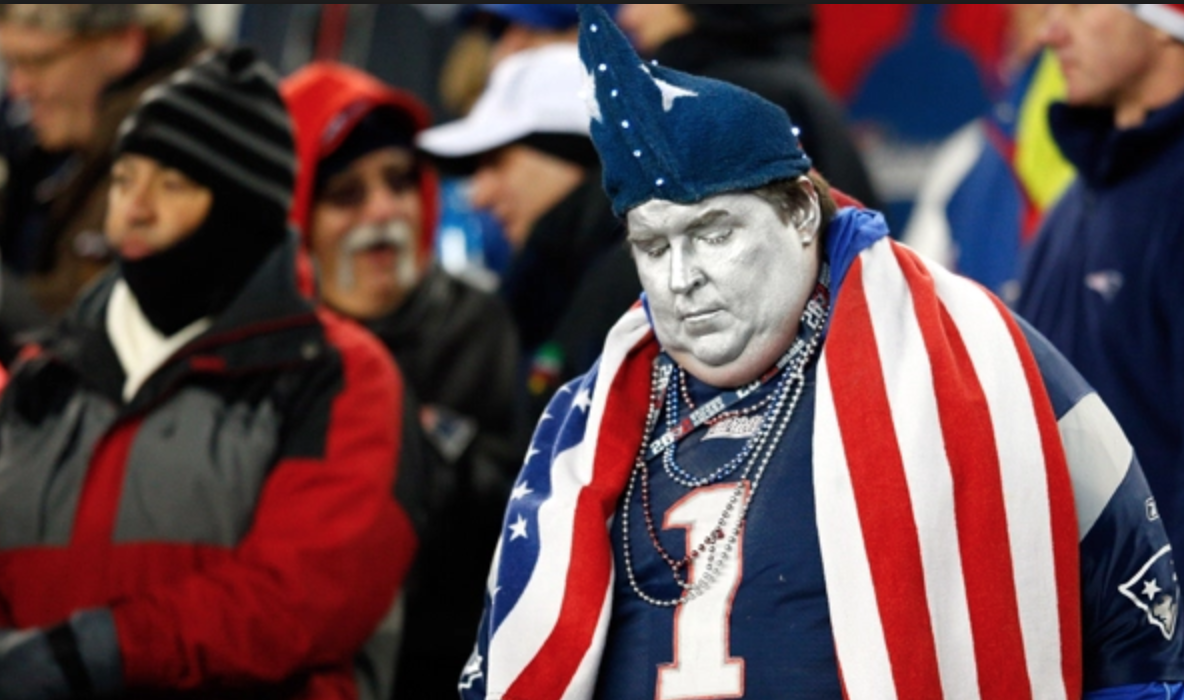 During this time last year, the Patriots and their fans couldn’t refrain from trolling the poor Falcons, after coming back from a 28-3 deficit to win.

Now, though, the tables have turned, and it’s New England that has been on the other end of all the jokes, which isn’t something we’re used to seeing.

Even the Philadelphia Police Department recently piled on, in this funny “PSA” of sorts, which you can check out in the tweet below.

Not everything (or everyone) can stage a comeback – but the snow sure did! Remember: Saving Parking spots is illegal; so, be the GOAT – shovel and share! While you won't get a parade on Broad Street, you can save yourself from a fine. #NoSavesies pic.twitter.com/n2DAkF2kNi

Trolling your opponent is one thing, but doing so during a time when schools are closed and many people are home from work — priceless.