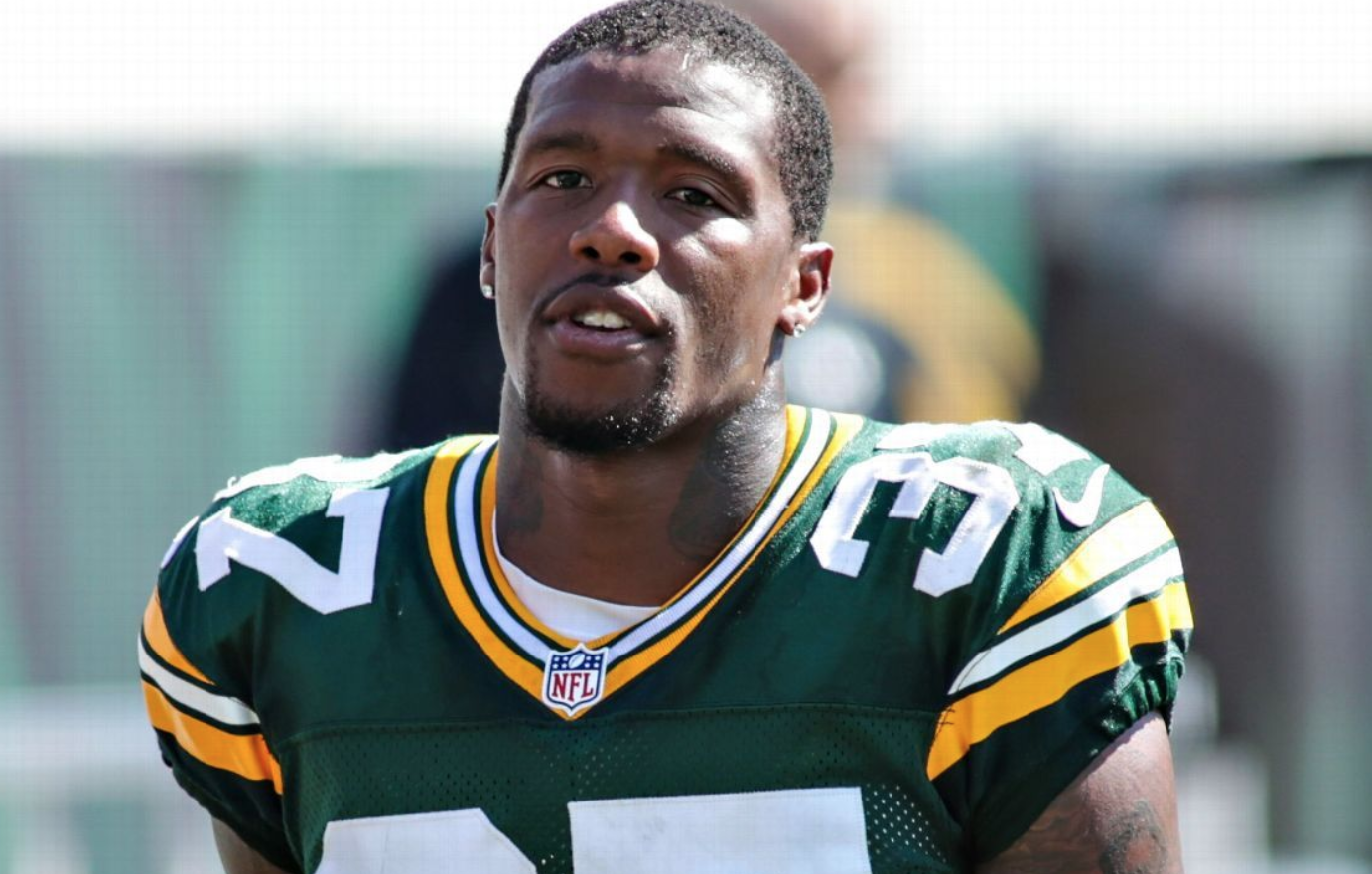 It didn’t appear that former Packers cornerback Sam Shields would return to the NFL after Green Bay released him roughly a year ago.

Shields, after all, had battled concussions and a number of injuries in the past. At 30 years of age, it was unclear if any team would take a flyer on him.

One particular team did on Thursday, and it wasn’t one that we would have expected.

The Rams signed Shields, which the team announced via its official website, and it appears as if the team is looking to add depth to its secondary.

It appears as if the Rams are looking to field a secondary that can stop the pass with strong nickel and dime packages, because it’s unlikely that Shields will start on the outside. Either way, they’re clearly focusing on shoring up the secondary, after retaining Lamarcus Joyner via the franchise tag, which will cost the team $11.2 million