About That Jason Kipnis Trade ... 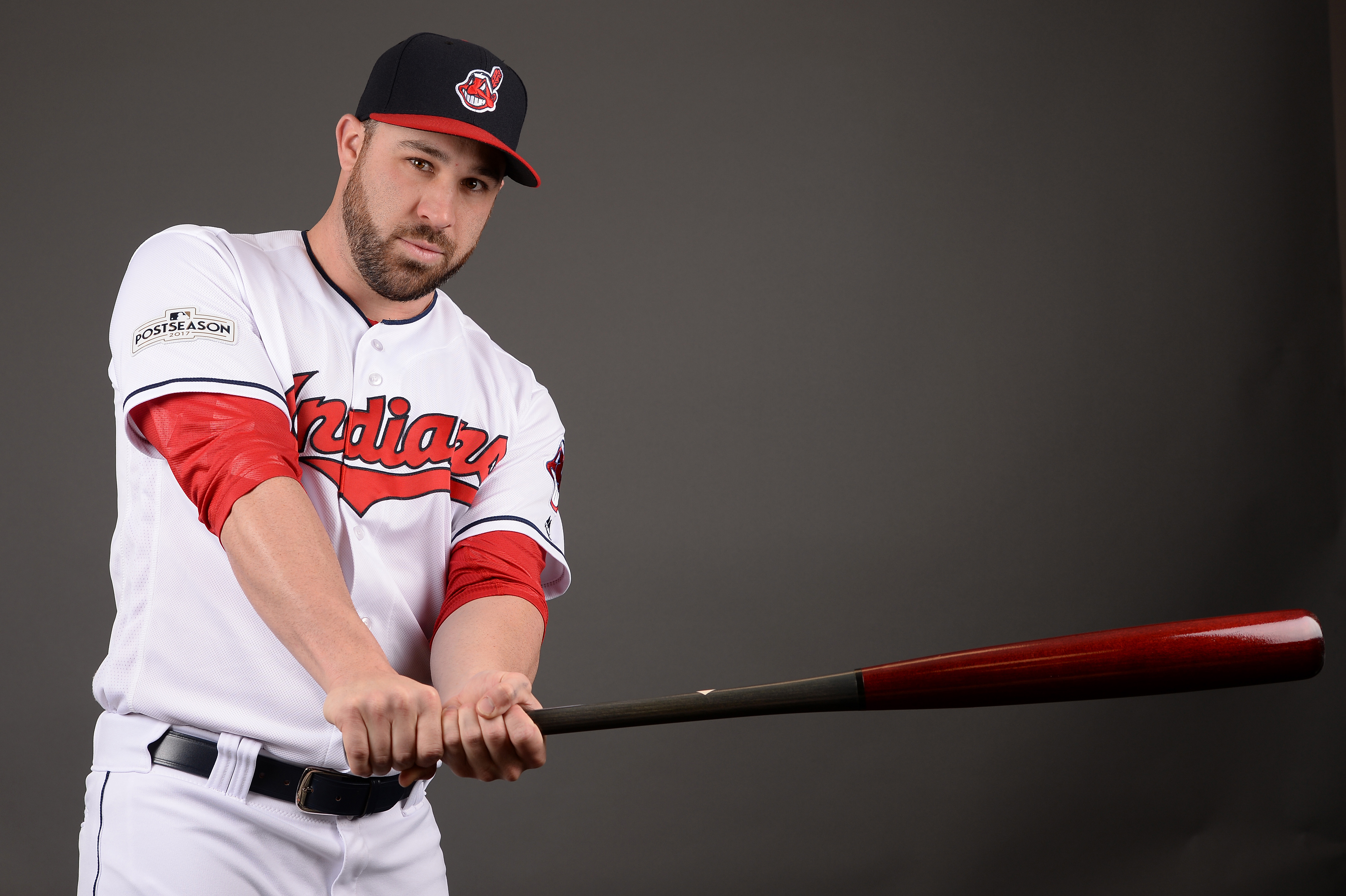 About That Jason Kipnis Trade ...

Do you remember when Jason Kipnis was almost a Met, but the deal was nixed at the last second … “very likely over money“? Well, if you believe a report that’s out now, then you will probably be certain that it was over money. Because apparently, Dominic Smith, Amed Rosario or even Tomas Nido weren’t going the other way. Consider:

So that Indians-Mets deal for Kipnis that was nixed by ownership –the reliever who was going to Cleveland?
Paul Sewald, per a source
So the framework of deal that was at the finish line:
Paul Sewald for Jason Kipnis.
It was set to go, but Mets then backed out.

So the Mets could have gotten Jason Kipnis for Paul Sewald? And we nixed it! I have waters of rage right now! Grrr #Mets #ownership #SpringTraining

So, yes. It was just about cash. The spin is that “well, the Mets got Frazier instead so it’s a wash”. But that’s a false equivalency, in my mind. Because the Mets picking up Asdrubal Cabrera’s option so early in the spring boxed them into a corner when it came to infielders. (That, and the money.) Then the Mets went and signed Jose Reyes, which was two weeks after the initial reports that the Mets turned down the Kipnis deal. Frazier isn’t the issue. The question you should ask yourself is whether you wanted Sewald and Cabrera on the team, or Kipnis? Or could the Mets have had Frazier at third, Kipnis at second, and Cabrera as a lefty masher off the bench? If you think that last scenario is realistic, then yes … this is about money and value. The Mets obviously didn’t think Kipnis was a value acquisition. And with an OPS at .705 last season, that’s a genuine concern.

Look, we might really need Sewald with Hansel Robles’ spring ERA up near the moon that he points to all the time. But bounce back candidates can’t only be bounce back candidates because their contract is cheap. Sometimes their price can be cheap in trade assets too. But obviously, that’s not the kind of “cheap” that ownership was looking at. Yes, I know that the Mets spent plenty of money this off-season. And yes, I know what Kipnis’ OPS is. But all I’m saying is that it would behoove the Mets to spend the $14.66 million they saved making this deal on something else if the Mets are contending at the deadline. If not, fine. Do what thou will. But the Mets didn’t get Jay Bruce, Anthony Swarzak, Todd Frazier and Jason Vargas to not contend, no matter what Kenley Jansen says.