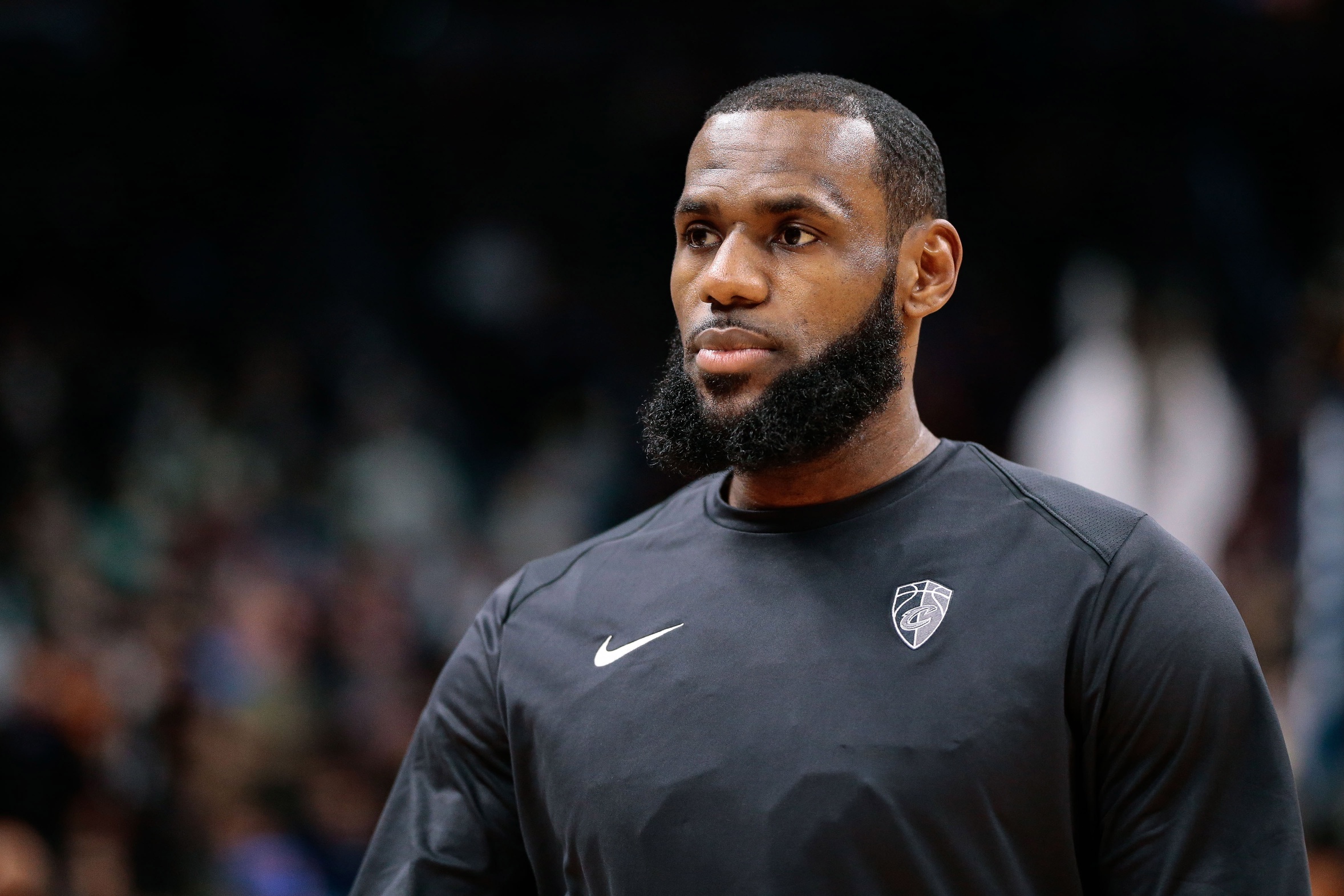 The Clippers are desperately jockeying for playoff position, and have their work cut out for them against the Cavaliers tonight. Prior to tonight’s game, Clippers’ head coach Doc Rivers had some very high praise for LeBron James. Per Tomer Azarly, here’s what Doc had to say:

“Once you get off the floor, I think he’s been one of the most important sports figures, not just basketball, sports figures that we’ve had because of his willingness. We all have the opportunity, but he willingly speaks what he think is the truth whether you like it or not, whether you would agree with all of it or not. I think he has taken that gamble, and has not worried about the financial impact that it may have and to me, that’s courageous.”

He went on to continue about LeBron James’ willingness to accept his responsibility as an athlete and role model.

“Lebron looks at it as HIS responsibility. I think everyone is responsible, it shouldn’t just be athletes. If you see something that’s not right and you’re silent, you’re just as guilty, and that doesn’t mean you should be a star to do that, that means everyone should do that. I don’t think LeBron looks at it as he’s LeBron James and saying it. I think LeBron thinks you should say it. And to me, that’s even cooler. He just says what he thinks.”

Doc Rivers has faced his own share of racial strife. In 1997 his house was burnt down by unknown arsonists in a possibly racially-motivated crime. Rivers has always been an outspoken couch filled with great motivational words, and that comes from his times of strife.

The Clippers host the Cavaliers tonight at 7:30PM. If the Clippers lose this game, they could potentially slip into the 9th seed. Every game matters for this team, no matter how big or small.