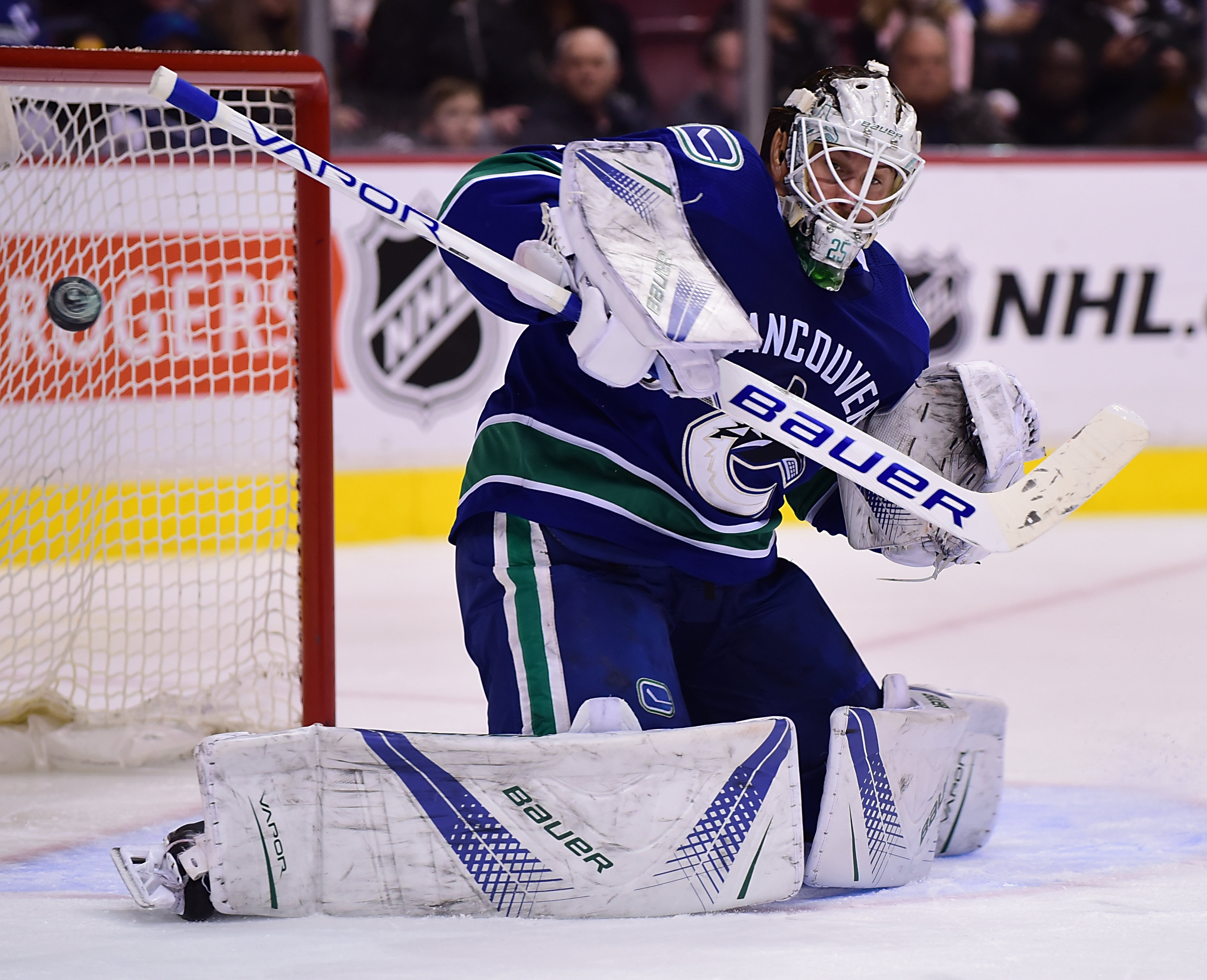 There are certain times of the year when you feel the need to revert back to your childhood. For most of use, those times are around the holidays, especially when you’ve gathered with your extended family. Sometimes your trips back to childhood can be triggered by a show that’s on TV (for me, it would be things like The Dukes of Hazzard and Knight Rider). Find me something that was a part of life when I was 10, and I might as well not do anything else for some time. Other times, it might be a meal that harkens you back all those years. If we’re at my mom’s house and she makes Spanish rice for dinner, either my brother or I will ask “are The Dukes of Hazzard on TV). For many Minnesotans, if you’re not currently down at Xcel Energy Center, you’re probably watching the Minnesota Boys State High School Hockey Tournament either on TV or online.

For many people who played hockey in their youth, watching the tournament as an adult, you go back to when you could barely even tie your skates and all you wanted to do was to play hockey for your high school team and go to the tourney. Your sports heroes were the guys wearing a high school jersey and not the pros. So last night, we were watching the tournament online and our dinner was that Minnesota classic of tator tot hotdish (that would be a casserole for you non-Minnesotans). So yes, in our house we were easily transported back to our childhood.

Certain opponents of the Minnesota Wild have a way of taking Minnesota fans to another time in hockey history. When playing the Dallas Stars, you might as well rip a Minnesotan’s heart out of their chest and take them back to the spring of 1993. When playing the Chicago Blackhawks, for Minnesota hockey fans in theirs 40s and older, you are taken back to the intense North Stars and Blackhawks rivalry, for the younger ones, you know that you simply don’t want the Wild to face them in the playoffs. But when it comes to tonight’s opponent, I’m taken back to the Wild’s early days, when the Vancouver Canucks frequently sat at or near the top of the then Northwest Division. And if you’ve been with the Wild since their inception, you remember that first Wild playoff appearance. Heck, when the brackets had been decided, everyone was sure that it was going to first be a 4-and-out series against the Colorado Avalanche. They were loaded with talent, there was no way a ragtag group of NHL castoffs coached by Jacques Lemaire the czar of the much hated (and often misunderstood) neutral zone trap and defense-first hockey was going to take down the Avalanche. When they did in seven games, the same people who said Minnesota couldn’t beat Colorado was then beating their chests and says, “well there’s no way that lightning can strike twice. Vancouver will eliminate them quickly.” We all know how those prognostications turned out, and it’s one of those things that we as Wild fans have held onto for all these years. And also, this was before Twitter. Back in those days, we used online message boards. And during those playoff games, it was like the wild, wild west. The message boards would be flooded by Canucks fans, who seemed to be a collective age of 13. Any time the Wild play the Canucks, I’m taken back to those days, and it still puts a smile on my face.

However the Vancouver Canucks we’re seeing these days, are not the Vancouver Canucks of the Wild early days. I’m sure their faithful fans wish these multiple seasons of sitting near the bottom of the Pacific Division would stop. It’s hard enough for most fan-bases, but it’s almost even more painful when it’s a Canadian team. However I would say for most of us below the 49th parallel, we very much enjoy when the Canadian teams suffer. And right now, the Canucks are suffering even more than normal. Currently, they have seven injured players, three of them on injured reserve. Out for sure are Markus Granlund, Brendan Gaunce, and Chris Tanev. I’m sure many of the broadcaster persuasion are sad that they won’t get to play up the brother vs brother angle with Markus Granlund and Minnesota’s Mikael Granlund. However, probably the most painful injury (although listed as day-to-day) is that to Brock Boeser with a back injury. I’m sure even with him out of the lineup, we’ll still hear many stories of Boeser’s days playing high school hockey in Burnsville, MN and his days playing college hockey at the University of North Dakota. While he’s an amazing talent to watch, I’m just glad that we most likely won’t see him in the lineup tonight, because I’m sure he’d find a way to make his presence known.

Again, I have to worry about this game. The Canucks are having the kind of season where the Wild think they don’t have to take them seriously. I would like to say they learned their lesson in Arizona and Colorado, but I’m still not sure they have. Yes, they came out and beat the Detroit Red Wings, but even in that one I don’t think I was feeling very comfortable until the game was actually over. I need to start seeing this team come out big in the games where they should come out big, especially on the road. That is where we need to see changes. When we can see that on a consistent basis, I think people will start feeling more confident with this team’s chances.