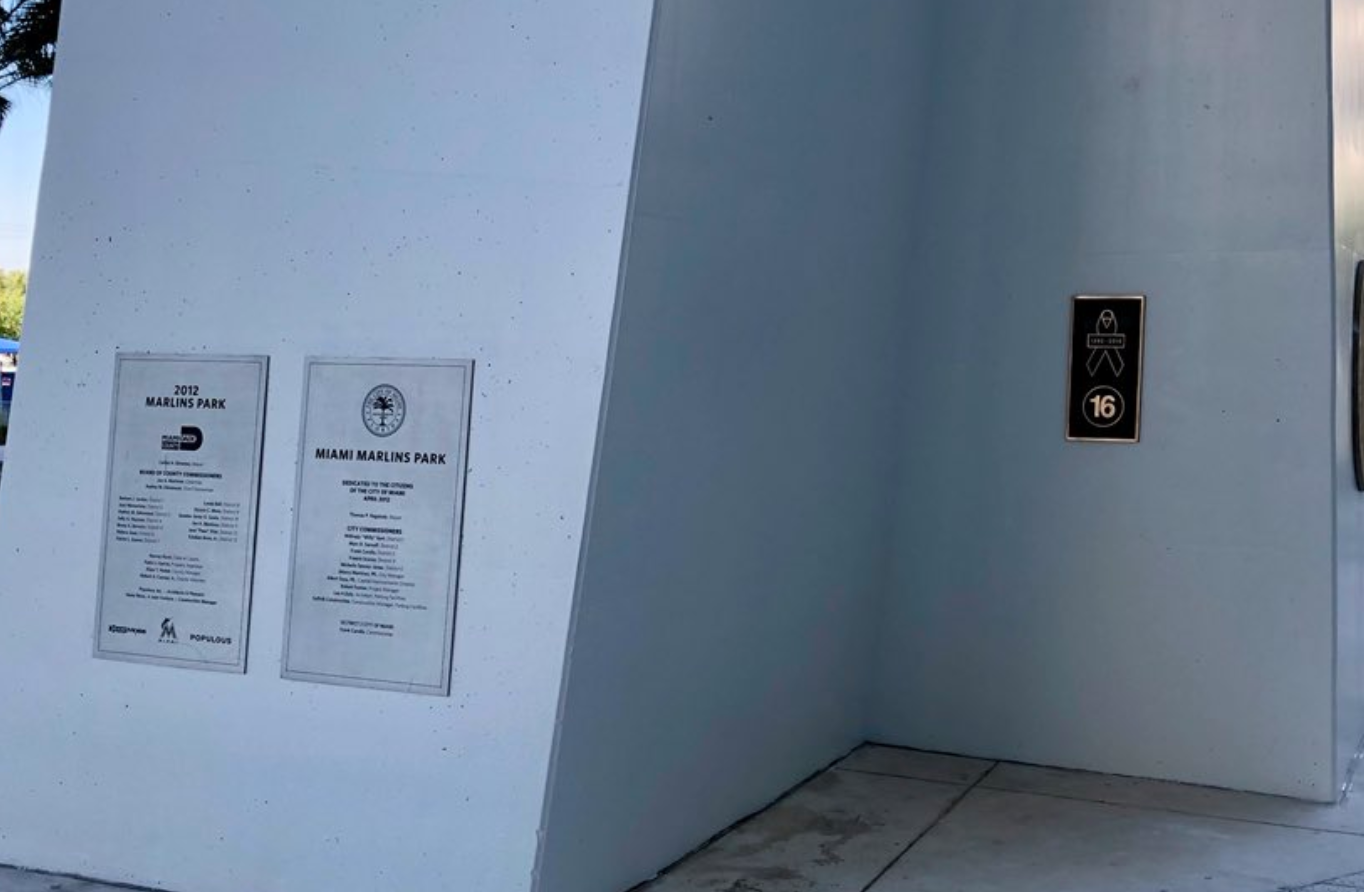 The late Jose Fernandez had the potential to be one of the best pitchers in Marlins franchise history, but his tragic passing cut his career short.

It’s been roughly a year-and-a-half since Fernandez was killed in a boating accident, and the Marlins have honored him in a number of different ways.

They did that again recently, with a plaque outside the ballpark.

It’s official now at Marlins Park. The area that honored Jose Fernandez outside the ballpark has been removed and repainted. It’s been replaced with this plaque in his honor. The other side has one for HOF broadcaster Felo Ramirez. @WPLGLocal10 pic.twitter.com/TCDy5q8uaq

Fernandez may be gone, but his memory lives on outside Marlins Park.