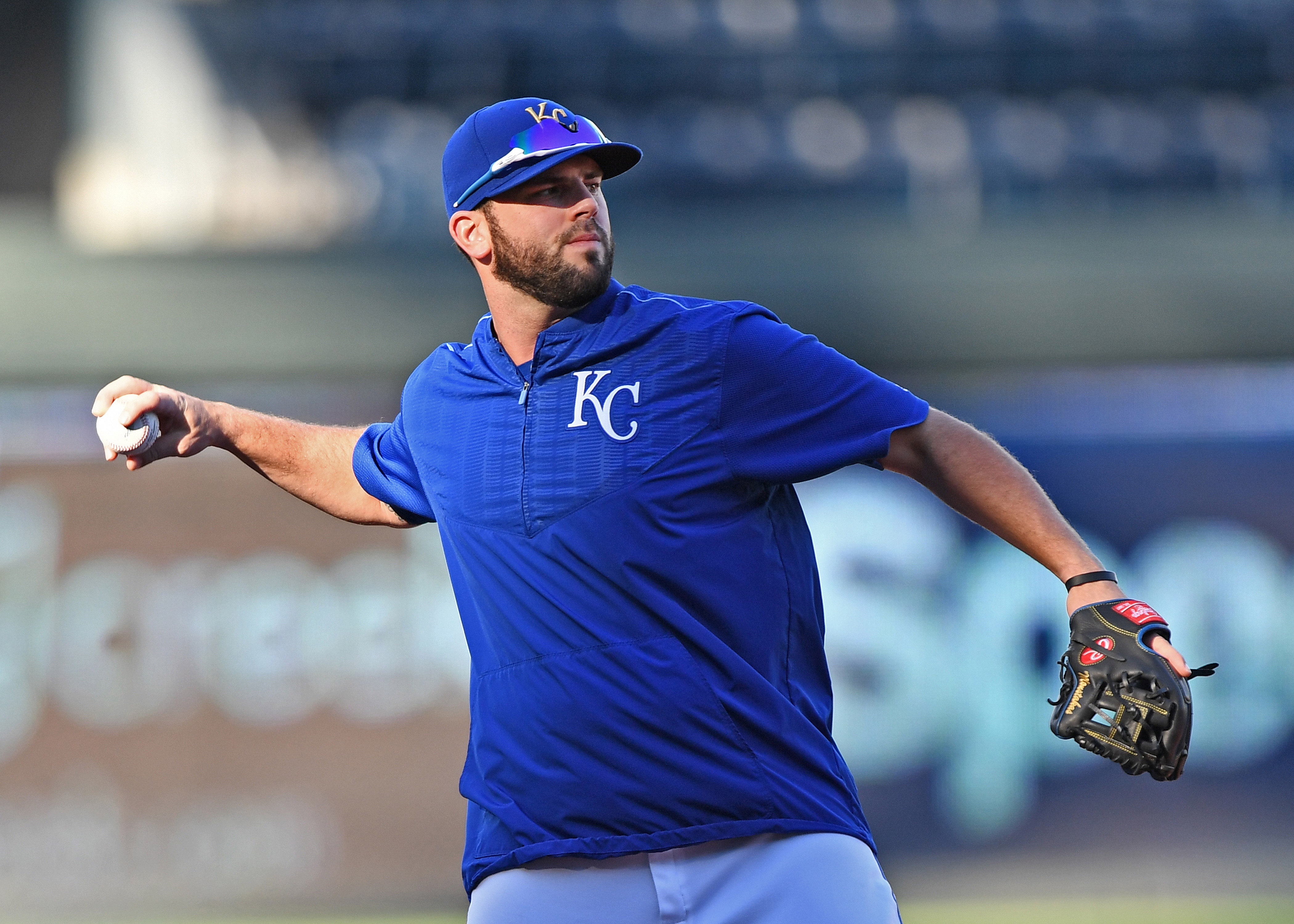 Hypothetically, most MLB players look forward to free agency. After years of being under team control and not having much control over their immediate future, they finally have the chance to do what they wish with their respective careers.

Sometimes that experience is a good one, and sometimes, it’s not so good. We wouldn’t be going out on much of a limb by saying this past winter’s free-agent class doesn’t exactly have the warm and fuzzies about being on the open market.

We’ve been watching many players settling for less money and fewer years than we would’ve expected back in November for a few weeks now, but this past week has been notable for Mike Moustakas, Carlos Gonzalez, and Jonathan Lucroy.

After being available all winter and for nearly a month of Spring Training — and without much of a market to speak of — they finally all have contracts for the 2018 season. That’s worth celebrating with a big sigh of relief, but it’d be normal if they’re kicking themselves a bit when thinking about money that’s been left on the proverbial table.

Moustakas gets a $5.5 million salary this season with the Kansas City Royals, along with a $1 million buyout if his $15 million mutual option for 2019 doesn’t get exercised. That’s certainly not a bad paycheck, but it could’ve been just a bit higher had he accepted a qualifying offer.

He also reportedly turned down an offer from the Los Angeles Angels that was in the range of three years and $45 million, so this happened not once, but twice this winter.

CarGo finds himself in a similar situation, but one that played out over the course of a year. He bet on himself after rejecting an extension offer last Spring Training, had a tough year, and it’s costing him quite a bit of money.

According to a source, the Rockies and Carlos Gonzalez discussed an extension last spring that could have been as much as three years/$45 million. He ended up playing out his deal, then signed a one-year deal to return to Rockies. @BNightengale reports it's an $8 million deal.

And finally, that brings us to Lucroy. He was in the midst of a horrific year with the Texas Rangers (66 wRC+, .279 wOBA in 306 plate appearances) before turning things around with the Rockies (112 wRC+, .369 wOBA in 175 plate appearances). It turns out that Colorado was serious in trying to bring the veteran catcher back to Denver.

As you can see, he turned that offer down and ended up agreeing to a one-year deal with the Oakland Athletics on Friday. The terms aren’t known yet, but it’s doubtful he’ll receive a salary higher than the $7 million average annual value from that November offer.

Obviously, hindsight is 20/20 — nobody could’ve predicted the market playing out the way it actually did. And even though Moustakas was the only one that had a solid platform year before free agency, all three own a track record as quality big league players.

Each of them finally have a home for 2018, which is what it’s all about and worth being happy about. However, they also stand as three notable reminders about how teams are changing the way they evaluate and pursue available talent in the winter.