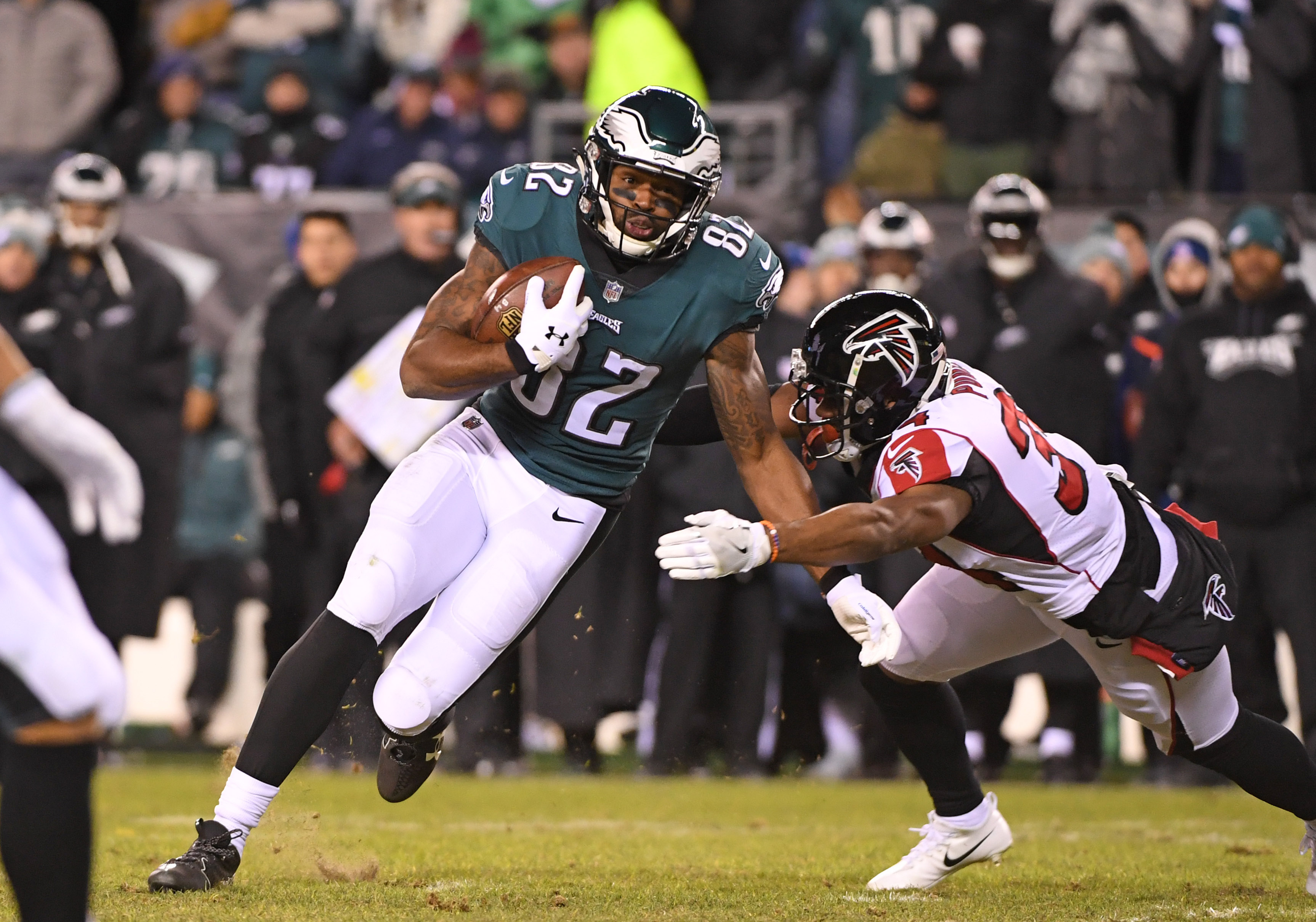 Another day, another roster move for the Philadelphia Eagles. ESPN’s Adam Schefter reports that the Eagles have agreed to trade wide receiver Torrey Smith to the Carolina Panthers for cornerback Daryl Worley.

It was believed that Smith would be moved this off-season, largely because of the $5 million he is owed in 2018. Although Smith proved to be a clutch performer through the 2017 season, the Eagles saw his contract as one that could be eliminated to free up cap room.

Smith played one season for the Eagles and caught 36 passes for 430 yards and two touchdowns.

Worley is coming to the Eagles fresh off a two-interception season. He was largely rotated in and out of the Pathers’ defensive lineup throughout the 2017 season.

In terms of the cap situation, Worley has an upcoming base salary of $650,000.

The Eagles will be looking to get rid of another $14 million in cap space between now and the start of the league year on March 14.