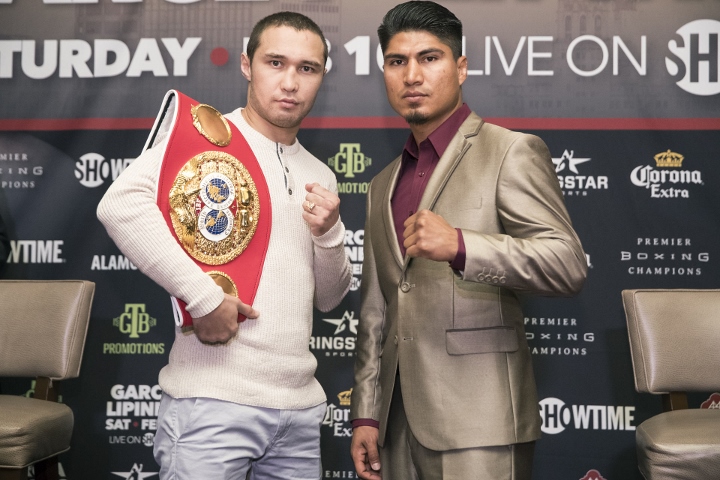 Nolan Howell: Lipinets has been good on the come-up for his career, but Garcia is currently in a run at making a claim to be one of the best in boxing and has looked on a whole other level since his return. Garcia should be the sharper of the two and pepper the pressure on Lipinets early en route to a late stoppage, but he needs to be mindful to keep dictating the fight with his pressure and not get caught on the ropes with Lipinets pressing. Nothing suggests he will fall for that though and Garcia cruises to a late stoppage. Mikey Garcia by ninth-round TKO. 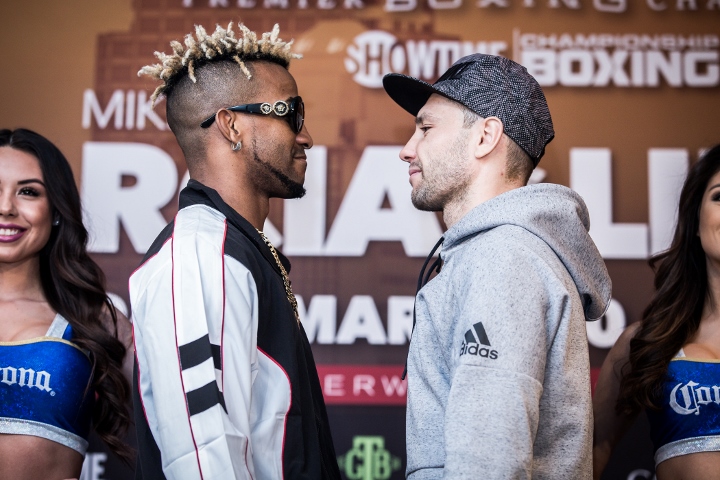 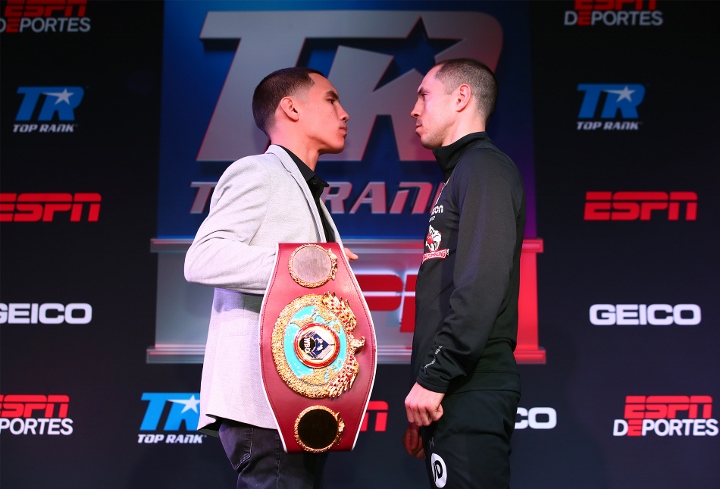 Nolan: In what may end up being the most entertaining fight of the weekend, Valdez looks to prove himself as a headliner against Quigg. Quigg can be somewhat enigmatic as a fighter, especially with the big lights on as he proved in a close decision loss to Carl Frampton, as he can be prone to starting slow and that will not fly against a big puncher in Valdez. Valdez will be aggressive, but as the shorter fighter and with Quigg not being a slouch in the power department himself, it could break down at any moment. While Quigg has faced the tougher competition in the likes of the aforementioned Frampton, his hesitancy could be costly here and he has shown to be troubled by his opponent controlling the pace of the fight. If Valdez doesn’t get too loose and pressures with a level head, Quigg will be open to a stoppage late. Oscar Valdez by ninth-round TKO.