Your Morning Dump... Where Jaylen Brown is gonna be alright 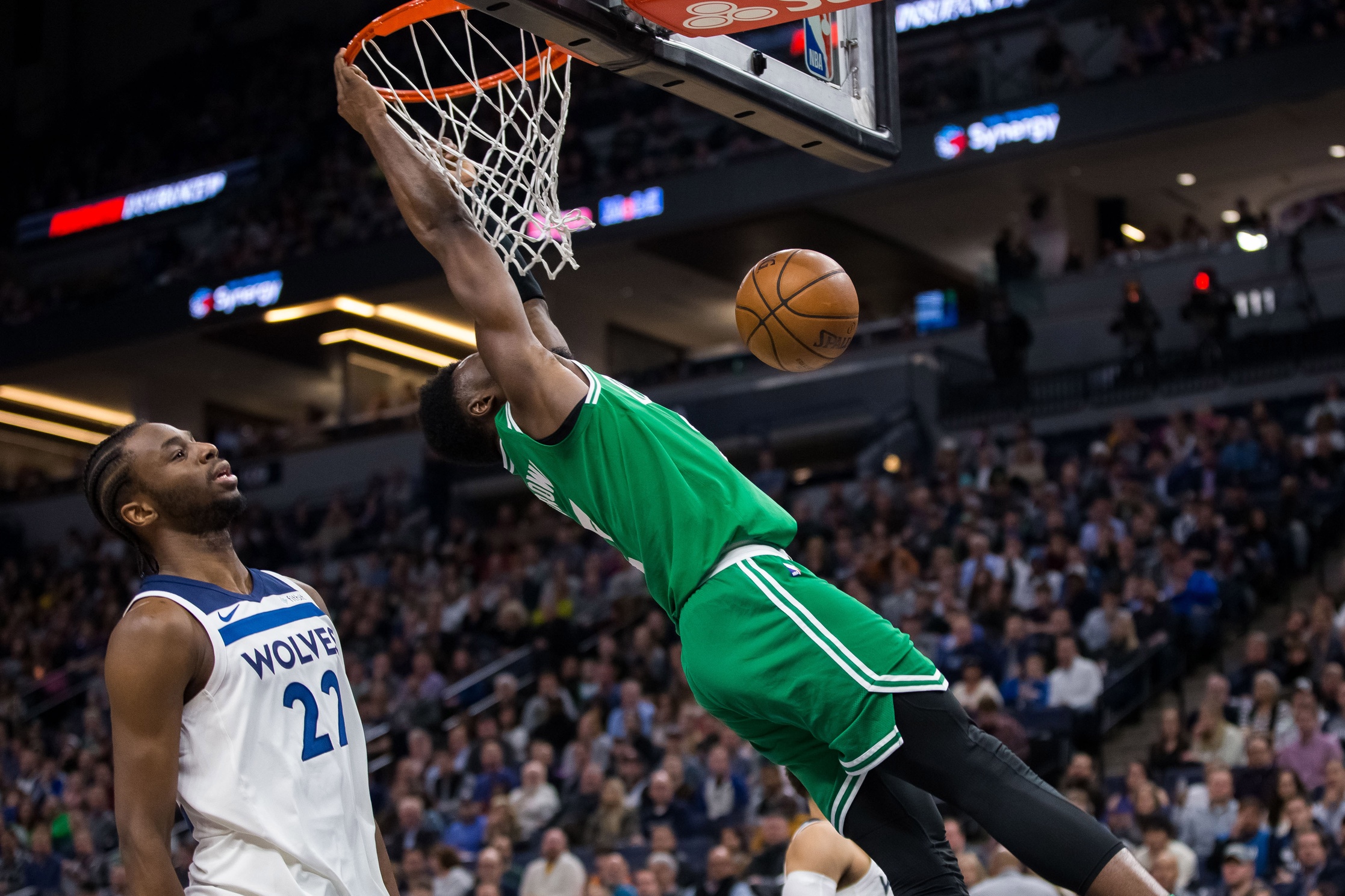 Your Morning Dump... Where Jaylen Brown is gonna be alright

And the best hopes appeared to come to fruition late last night as Brown, after being checked for concussion-like symptoms at a local hospital, was able to travel home on the team charter.

Before he took off, Brown took to social media, tweeting, “Appreciate everybody I’m ok .. Got a headache tho (emoji) good team win !!”

Brown went down hard after the jam with 1:31 left in the period. He was fouled on the play by Andrew Wiggins and appeared to grasp the rim for an extra beat. His momentum carried his lower body forward, and he came down on his back, neck and head.

“I probably had one of the better looks,” said Horford after going for 20 points, eight rebounds and six assists. “I was right there. It was just tough to see. I was just happy that he was able to get up and walk on his own power.

“I mean, that’s probably one of the worst falls I’ve seen. I just kind of wanted to be right there for him. He probably didn’t realize how bad the fall was.”

Said Smart: “I was terrified. I mean, I know what that fall is like. I’ve done it in high school the exact same way. I was blessed enough to get right back up, but I know exactly the horror that comes with that.

And… my day just got a whole lot better.

Here’s hoping Jaylen Brown is back on the court soon. The Celtics have games Sun. vs Indiana and Wed. vs Washington. I think we’ll all be thrilled if he’s back Wednesday.

I’m a bit short on time this morning but if you’re looking for video of Brown’s fall, it’s here. You’re on your own for any other links.